In a Europe-wide dispute over airbags in protective motorcycle clothing, Italian manufacturer Dainese has achieved a partial success against competitor Alpinestars. Last week, the Higher Regional Court Munich found Alpinestars to have infringed a European patent, thus confirming the earlier decision of the Regional Court Munich (case ID: 6 U 2795/17). 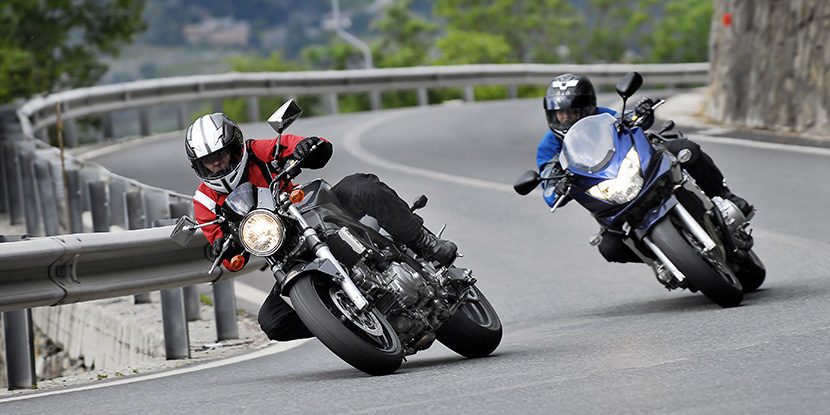 If Dainese enforces the verdict, Alpinestars can no longer sell its affected motorcycle jackets in Germany. The plaintiff had already attempted enforcement after the Regional Court Munich rendered a judgment in its favour in the summer of 2017. The Higher Regional Court, however, issued a stay of execution at the request of Alpinestars.

In the main trial the Higher Regional Court also confirmed the decision for Alpinestars to recall the affected jackets, and to pay damages and render information. However, the judgment is not yet final.

Alpinestars is expected to appeal as the dispute continues to rage across several countries, namely Italy – the country of origin of both manufacturers – Germany, France and the UK. If the court allows the appeal, however, will remain unclear until publication of the written judgment.

Alpinestars is the world market leader in protective clothing for motorcycles. Its patents protect the release mechanisms of airbags in particular.

Dainese is a world-leading manufacturer of motorcycle, ski, equestrian and mountain bike clothing, with its protectors and inflatable guards patent protected. The two patents relevant to the case are especially important in protecting how the airbag adapts to the motorcyclist’s body shape, and the incorporation of this protection into the garment.

In 2015, the competitors clashed for the first time. Dainese initially filed infringement proceedings against Alpinestars in Italy at the Tribunale di Venezia, as well as three claims in Germany.

Alpinestars responded with nullity suits against two European patents at the German Federal Patent Court, but also at the High Court of Justice in London and the Tribunal de Grande Instance at Paris. In the meantime, the German Federal Patent Court has declared one patent invalid and upheld a second patent (EP 2 412 257 B1). Both companies have appealed against the decisions.

Alpinestars had previously successfully challenged a third patent at the European Patent Office.

In addition to Germany and Italy, Dainese has also filed an infringement suit in France. So far, however, the German courts are the only ones to have ruled; the parties await decisions in Italy, France and the UK.

Both companies retain patent teams from two international law firms. In Germany, France and the UK, Dainese relies on Hogan Lovells. The firm has a long-standing relationship with Dainese. Munich partner Steffen Steininger has been in charge of the German proceedings since the beginning of the dispute, also leading internationally. 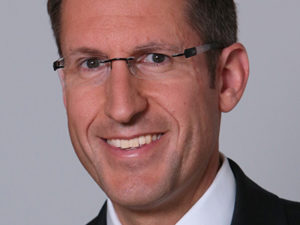 London-based partner Dan Brook leads parallel proceedings in the UK while, in France, Dainese works with Paris partner Stanislas Roux-Vaillard. The proceedings in Italy are conducted by Studio Sandro Hassan.

Alpinestars is advised by DLA Piper in Germany, Italy and the UK. The proceedings before the High Court London will be conducted by DLA partner Richard Taylor, and in Italy by DLA partner Gualtiero Dragotti. In France, the company works with a boutique.