Focus on France in Philips and TCL FRAND battle

Chinese telecommunications manufacturer TCL is questioning the competence of UK courts in a case against Philips. Since the High Court decision of Colin Birss in the long-running Unwired Planet vs. Huawei saga, UK courts have become the go-to jurisdiction for FRAND. But now a new battle being fought in Paris could put France on the map. 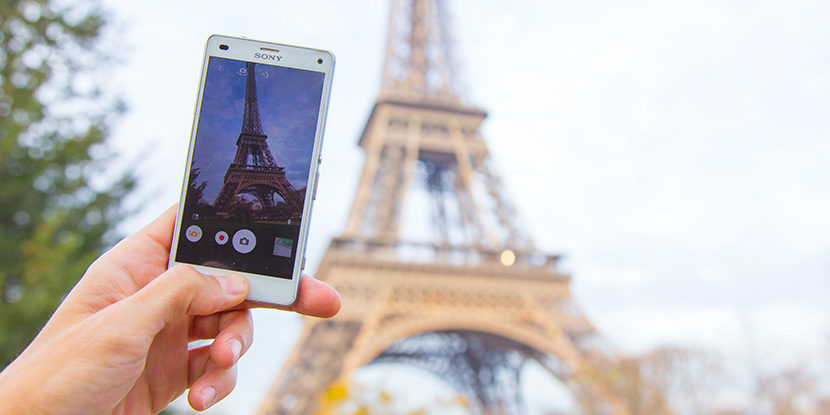 For over a year, Dutch electronics group Philips has been fighting with TCL over two standard essential patents, EP 1 440 525 B1 and EP 1 623 511 B1. In October 2018, Philips filed an infringement suit at the UK High Court against TCL (case ID: HP-2018-000032). Now the next challenge between Philips and TCL is underway in France.

If the UK court upholds the IP rights and acknowledges the infringement, Philips also expects the High Court to determine a global FRAND licence rate for its entire UMTS and LTE patent portfolio.

On the other hand, TCL is challenging whether the UK court has the jurisdiction to rule on the FRAND issue. The company argues that, as the European Telecommunication Standards Institute is based in the south of France, the French courts have jurisdiction.

TCL therefore filed a counterclaim at the Tribunal de Grande Instance in Paris in February. This was an attempt to clarify the FRAND licence issue at the French court. Philips and ETSI are defendants in this case.

Philips responded to the counterclaim with another challenge before the same Paris court (case ID: RG 19/02085). A pre-trial hearing on 3 December discussed the question of jurisdiction.

Philips argued that, since the High Court in London was already dealing with the FRAND issue, further proceedings in the same case in France were unnecessary. Furthermore, Philips argues that TCL’s suit in France serves only to block the UK proceedings. The company also claims to have already offered TCL a licence.

However, TCL countered that the licence offer not only concerns the two disputed SEPs, but Philips’ entire UMTS and LTE patent portfolio. Furthermore, the original High Court case was initially to determine only whether an infringement had taken place. It was not, as Philips claims, to set a FRAND licence.

TCL thus argues that Philips cannot claim that there is already pending litigation in the same case. It therefore contends that the UK FRAND proceedings do not take priority.

The debate on 3 December also focused on the obligations of ETSI towards TCL, the first time ETSI has faced litigation from one of its members. It is one of three major standards organisations in Europe and is tasked with creating standards for information and communication technologies.

TCL has called on ETSI, as the standard provider, to ensure that Philips adheres to its commitment to license on the basis of FRAND. The claimant refers to the ETSI Rules of Procedure under which the standard may impose sanctions on a member that does not comply with the rules set out.

ETSI, on the other hand, has invoked its neutrality and requested to be excluded from the procedure. As an independent and non-partisan organisation, ETSI argues, it does not interfere in legal disputes between its members. According to ETSI, the organisation merely creates the contractual framework for the standard.

The next FRAND hotspot?

Judge Nathalie Sabotier will give her ruling on 6 February 2020. The decision is eagerly awaited by many in the European patent community. Should the judge allow the FRAND lawsuit to proceed, potential licensees may in future turn to the French courts for FRAND cases instead of the UK.

In a case management conference last week, UK judge Christopher Nugee proceeded with the preparations for the hearings as planned. TCL had requested a stay pending the outcome of Philips’ French jurisdictional challenge, before making FRAND directions.

The international IP firm is also conducting the Dutch proceedings for Philips.

TCL relied on Denis Schertenleib. His firm is well known for pharma litigation, but also for representing NPEs before Paris courts. 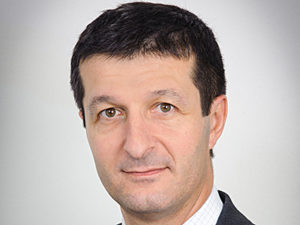 The ETSI in-house team has a long-standing relationship with Cyrille Amar, name partner at Amar Goussu Staub. However, this was the litigator’s first time representing the client in a court case. As former general counsel at Philips Consumer Communication, Amar brings in-house experience to the case.