EPO decision another setback in Dabus quest for inventorship

For the time being, a patent application cannot name artificial intelligence systems, including Dabus, as an inventor. Before Christmas, the EPO Boards of Appeal rejected an appeal by Dabus owner Stephen Thaler against a previous decision by the office's Receiving Section. It is now likely that the EPO will not grant the two Dabus patents. 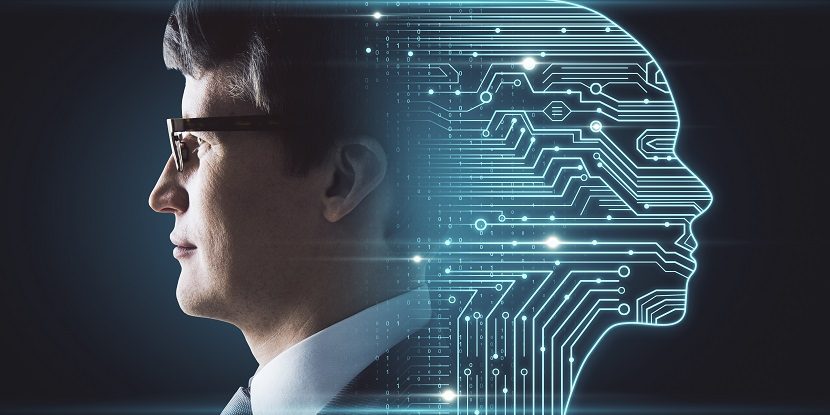 Human or machine: which can receive a patent for a new invention? According to the latest Dabus decision of the EPO Boards of Appeal, for the time being it is only a 'natural person' ©peshkov/ADOBE STOCK

The EPO’s most recent decision is the result of an appeal, by Dabus creator Stephen Thaler, against the dismissal of two patent applications (case IDs: J 8/20 and J 9/20) which designate Dabus as the inventor. The Legal Board of Appeal 3.1.01 heard the appeal on December 21 2021, dismissing it on the same day.

Back in January 2020, the Receiving Section of the EPO refused two patent applications on the grounds that the application listed Dabus, and not a human, as the inventor. The decision is based on Article 81 and Rule 19(1) of the European Patent Convention. In its decision, the EPO considered that an interpretation of the European patent system framework means only a natural person can receive a patent for an invention.

In addition, the EPO was of the opinion that a machine could not transfer any rights to the applicant.

Thus, the EPO’s Legal Board of Appeal confirmed the Receiving Section’s decision. According to a press release, “The Legal Board of Appeal also refused the auxiliary request according to which no person had been identified as inventor but merely a natural person was indicated to have “the right to the European Patent by virtue of being the owner and creator of” the artificial intelligence system DABUS”.

Thaler and his attorneys argued that Dabus had created the inventions autonomously.

Observers expect the EPO Boards of Appeal to publish its detailed grounds behind the decision in a few weeks. It is final, with Thaler having no possibility of appealing it further. However, the Legal Board of Appeal did not wish to submit any questions to the Enlarged Board of Appeal for clarification. This is despite the explosive nature of the issue and its fundamental importance for the future legislation.

Now, according to experts, the EPO is unlikely to grant Thaler’s two patents. In addition, it seems that for the time being the EPO will grant no further patents which name AI systems as inventors.

It is now up to the EPO member states to create more clarity regarding the patentability of AI-invented technology via legal changes, for example the EPC. Shortly after the EPO published its decisions, patent experts demanded an amendment of the European Patent Convention.

The two patents, EP 18 275 163 and EP 182 751 74, concern a fractal beverage container and fractal light signals respectively. The fractal light signal embodies a device to attract attention during search and rescue operations. Stephen Thaler, a doctor of physics, created the AI. Its name Dabus stands for ‘Device for the autonomous bootstrapping of unified sentience’.

Neural networks, computing systems based on biological neural networks found in sentient beings, make up the technology. The inventor is cited as DABUS on both applications, which were also submitted in the US and the UK. Thaler also applied for patent DE 1020191281202 in Germany.

In November 2021, the German Federal Patent Court rejected the patent for Dabus, but indicated a pragmatic way in which such patents can be granted. According to the court, the listed inventor must be a natural person. This holds even if the AI has identified both the problem and the solution. At the same time, however, the AI system itself can be additionally named.

So far, Thaler has been mostly unsuccessful in Europe. The UK High Court, followed by the UK Court of Appeal, upheld previous judgments from the UKIPO stating that a patent application cannot name Dabus as an inventor in its own right. The US Patent and Trademark Office (USPTO) also upheld this view.

On 31 January 2022, the assistant commissioner of the Intellectual Property Office of New Zealand (IPONZ) also refused Stephen Thaler’s application for two patents to be listed with Dabus as their inventor. PCT/IB2019/057809 was filed with Dabus listed as the inventor, while Thaler listed himself as the applicant.

Under New Zealand law, the patent application must state the name and address of the inventor. Furthermore, the legal system is very specific in its requirement for what constitutes a natural person, with the decision stating, “If the legislators had intended to allow granting of patents in New Zealand for inventions devised solely by non-humans such as artificial intelligences, or life forms other than human beings they would have drafted the Act to accommodate these possibilities specifically and explicitly. They did not do so.”

As such, the office found that in no case could Dabus be found “an actual devisor of the invention.” In Australia, the Full Bench of the Australian Federal Court is currently considering the Dabus issue after a referral from the Federal Court. The latter had overturned a similar decision that did not find Dabus eligible to be considered an inventor in its own right. 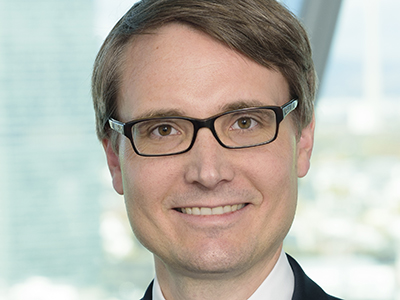 The same representatives as the UK and German Dabus proceedings appear in the EPO appeal. Stephen Thaler relies on a team consisting of patent attorneys Robert Jehan of Williams Powell, Markus Rieck of Fuchs IP and Malter Köllner, who works in his own firm.

The firms have a close working relationship in this case. Robert Jehan was in the lead for the EPO appeal.

This article was updated on 14.02.2022 to reflect the latest developments in the global Dabus proceedings.