The District Court for Central Netherlands has rejected an injunction request by Google against wireless speaker manufacturer Sonos. The case concerns technology around the latter's smart speaker products. Google must now pay costs to Sonos. 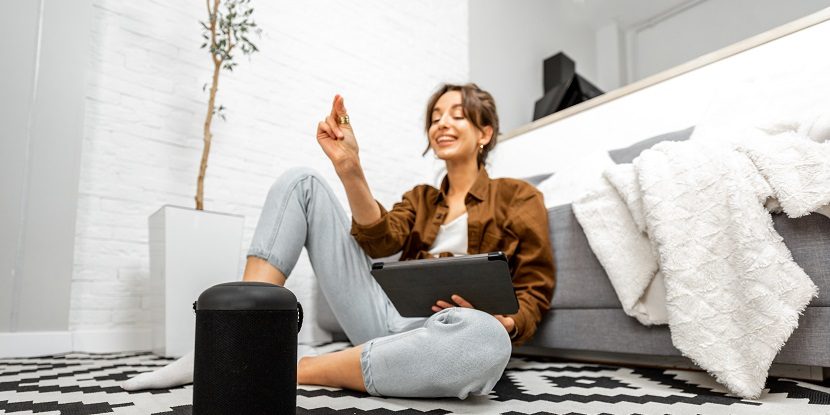 Google is the proprietor of EP 1 579 621, granted in July 2014, entitled “Domain-based digital-rights management system with easy and secure device enrollment”. It covers methods of rights-sharing and claims priority of US patent application US 10/306494.

EP 621 covers only France, Germany, Finland, Italy and the UK. Currently, courts in France and Germany are conducting infringement and invalidity proceedings relating to the patent. However, since Sonos’ headquarters is domiciled near Amsterdam, the Dutch courts have jurisdiction to hear the case.

Another decision is pending relating to EP 491, with the courts hearing the case in September 2021.

No injunction against Sonos

Initially, Google sought interim relief and an injunction against Sonos, in order to prevent the company’s alleged infringement of EP 621 in the UK, Italy or Finland. It also requested Sonos contact all customers via a summons with a declaration of its alleged infringement.

Sonos claimed that it did not infringe any products mentioned in the summons and also that Google’s EP 621 patent is invalid.

However, the court dismissed Google’s seeking of an injunction on the basis that the company did not specify its claim element in its writ of summons. The judges ordered Google to pay €200,000 in costs to Sonos. The court also found that Sonos did not infringe the patent.

Since the case concerns three foreign national parts of a European patent, and no Dutch patent rights, the District Court declined jurisdiction to consider the claim in the validity action. The Recast Brussels I Regulation states that only the UK, Finnish and Italian courts would have jurisdiction to do so. However, in such cases, Dutch courts are permitted to provide provisional decisions on validity.

Despite being heard at the District Court for Central Netherlands, judges of the District Court of The Hague presided over the case due to its patent subject matter. JUVE Patent has confirmation that Google will appeal the ruling, which will be heard by Arnhem-Leeuwarden Court of Appeal.

US and Germany too

In a separate lawsuit, the International Trade Commission upheld a finding that Google had infringed five Sonos patents. As a result, Sonos is requesting a licence from Google. If the tech giant refuses, it may no longer be able to import its speakers to the US.

In parallel German proceedings, things are going slightly differently for Sonos. The company withdrew two preliminary injunction applications against Google at the Hamburg patent courts. It also withdrew its appeal against a negative decision from the Regional Court Hamburg (case ID: 3 U 47/21). The court had not granted the PI against the German Google company.

However, in the second case, the Hamburg Regional Court granted a PI against the European Google company in April. Google appealed the ruling (case ID: 3 U 74/21) and requested a stay of enforcement. But in June 2021, the Hamburg Higher Regional Court rejected the initial application.

Google then filed a second application. At that time, the written PI judgment of the first instance was unavailable. Google asked the court for a stay of enforcement following the court making the written judgment available.

Now Sonos has withdrawn its PI application, rendering the PI against Google moot.

In the Netherlands, leading practices acted for Sonos and Google. A team at De Brauw Blackstone Westbroek led by partner Gertjan Kuipers has acted for Sonos so far, with support from patent attorney firm De Vries & Metman.

Market-leading firm Brinkhof has a relationship with Google, with partner Richard Ebbink leading the charge alongside young partner Jan Pot.