Dutch courts could have international jurisdiction to hear FRAND claims

The District Court of The Hague has declared jurisdiction to begin FRAND proceedings between Vestel and patent pool Access Advance. Although currently resting on an interim decision, parties await to see if the Netherlands could be the next forum to dictate global licence rates for SEP holders. 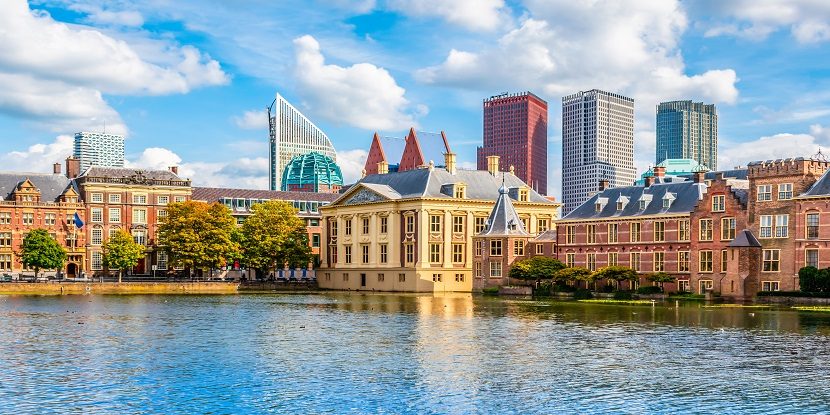 The Netherlands could be the next forum for a dispute between Vestel and Access Advance, which has seen the District Court of The Hague declare jurisdiction to decide on FRAND licence rates for SEP holders ©napa74/ADOBE STOCK

The District Court of The Hague has declared both international and territorial jurisdiction to decide on a FRAND case brought against patent pool Access Advance by Turkish television manufacturer Vestel. Access Advance had challenged this assertion based on three of four of its members not being domiciled in the Netherlands.

However, the court decided that the parties’ connection to Netherlands-based Philips was strong enough to warrant the setting of a FRAND rate to cover the whole patent pool. As such, Vestel’s proceedings against the pool members on the merits of a FRAND licence will continue.

This case is unusual in that implementer Vestel commenced proceedings, rather than the patent holder. Overall, the decision could have implications for other patent pools in the Netherlands, especially if the licensor is based in the Netherlands. The outcome of the next set of proceedings could open the door for the Dutch courts to decide FRAND determination.

Vestel had requested a declaratory decision that the patent pool’s offers, as well as its bilateral licence offers, were non-FRAND. In the absence of this, the party requested the District Court of The Hague otherwise set a global FRAND rate for Access Advance.

With all defendants except Philips domiciled outside of the European Union, the Dutch courts invoked reasoning that its jurisprudence – rather than that of the EU – was here applicable. The court also stayed the decision on the cost of the proceedings.

This decision contrasts with two recent UK court decisions. Both denied Vestel jurisdiction to bring FRAND claims in the UK. Recently, in Germany, the court decided that the pool licenses did not comply with FRAND rules, thus rendering them non-FRAND.

The judges dismissed the plaintiffs’ application for injunctive relief.

In the UK, in 2019 Vestel brought proceedings against Access Advance, known then as HEVC Advance, alleging that the global licensing terms offered by the patent pool contravened UK and European Union market and competition law.

However, the UK High Court declined Vestel’s contention that it had jurisdiction to decide on a FRAND rate.

Then, in 2021, the UK Court of Appeal rejected an appeal by Vestel on the basis that the company had not done enough to establish jurisdiction, or jurisdictional property claims. Vestel also dropped its competition law claims by second instance.

Since Philips is domiciled in the Netherlands, Vestel turned to the Dutch courts as an alternative place to seek a licence rate.

The Amsterdam office of Dentons initially acted for Vestel, with former partner Tjibbe Douma leading proceedings alongside competition law partner Marc Kuijper. However, Douma moved to Bird & Bird in February 2021, at which points Dentons joined forces with Brinkhof in order to expand its patent expertise.

The Brinkhof team is led by partners Richard Ebbink and Daan de Lange. Now, following the most recent proceedings, Brinkhof has taken over the case.

In the UK proceedings, Powell Gilbert (for HEVC Advance) and Bristows (for Philips) represented the plaintiffs. On the other hand, Vestel relied on telecoms specialist Gary Moss from IP boutique EIP. 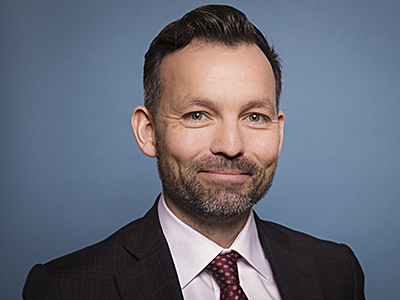