The UK High Court has declared two patents valid and essential in an SEP technical trial between Conversant and Huawei/ZTE. The trial is part of a long-running case between the three companies involving SEPs. Conversant's success in this instance bodes well for an upcoming FRAND trial in April 2020. It is still awaiting the decision of the related Supreme Court decision. 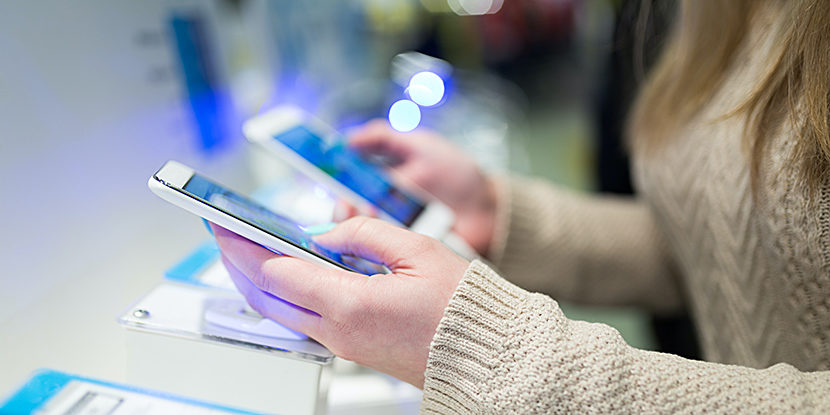 Defendants Huawei and ZTE contend that all three patents are invalid and non-essential. This argument was mostly rejected by presiding judge Colin Birss. Last week, the High Court found patents EP 1 878 177 and EP 3 267 722 valid and essential to telecommunications standards relating to 3G and 4G technology. Whether the sale of Huawei and ZTE LTE handsets infringe Conversant’s two valid patents will be heard at a later hearing.

Currently, the patent world is on tenterhooks waiting for a judgment by the Supreme Court which will determine if the UK has jurisdiction for global licences. There is speculation that the Supreme Court will release its judgment regarding the jurisdictional challenges made by Huawei later this month. The challenge involves two NPEs, Unwired Planet and Conversant.

Huawei appealed the first instance decision, which found in favour of Unwired Planet, on the grounds that a licence determined by the High Court did not qualify as FRAND due to its global scope.

In the case against Conversant, Huawei and ZTE claim that Chinese, not English, courts should hear FRAND claims by the NPE. Both parties had also offered Conversant global FRAND determinations in China. The High Court rejected these suggestions on the grounds that the case concerns UK patents. Therefore it is untenable on Chinese terms.

Pending the outcome of the Supreme Court decision, the next stage for Conversant and Huawei/ZTE is a FRAND trial, scheduled to begin in April 2020. Conversant is asking for a declaration that it has attempted to licence its SEPs to Huawei and ZTE on a FRAND basis. So far, it contends, any offers of licences have been rejected.

Conversant acquired patents from Nokia in 2005. Conversant has attempted to licence its portfolio but Huawei and ZTE  have not agreed on any FRAND licence terms. This sparked litigation between the companies, beginning in 2017 in the UK. Conversant is also actively litigating in France and Germany.

Conversant, Huawei and ZTE have retained the same firms, if not exactly the same teams, as in the previous challenges before the UK courts. EIP is among the best-known firms for NPE clients. It also acts for Unwired Planet in the high-profile FRAND and jurisdiction cases.

In the Bristows team, Andrew Bowler led the SEP technical trial for ZTE. Bowler is also leading the cases concerning FRAND and jurisdiction. Bristows has represented ZTE since proceedings against Conversant began in 2017. For Huawei, Allen & Overy are at the helm. Partner Neville Cordell led proceedings for the firm, although the case was gained through Huawei’s contact to Mark Heaney, another partner at the firm. 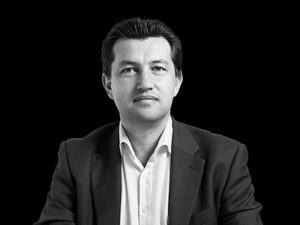 At EIP, Robert Lundie Smith has worked with Conversant since 2017. The client came about through the firm’s parallel work for NPE Unwired Planet. Conversant CEO, Boris Teksler, had been involved with Unwired Planet before moving to Conversant. Partner Gary Moss led the case for the jurisdictional challenge.