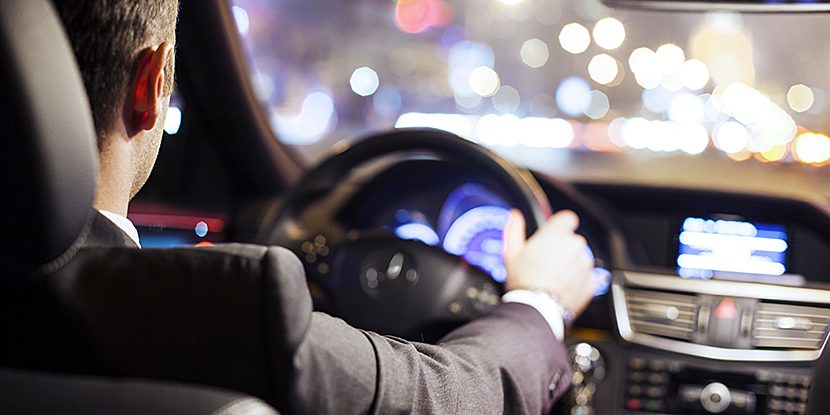 However, Faurecia considered both patent families infringed by Benteler’s products, with the parties fighting in several European courts since 2019.

In Spain (case ID: 1588/2020-3) and the Czech Republic (case ID: 41 Cm 45/2019), the French manufacturer sued for patent infringement. In Germany, the defendant pre-empted the patent owner and filed for a negative declaratory action at the Regional Court Düsseldorf (case ID: 4a O 30/20). Benteler wanted the court to clarify that the company did not infringe the patents in Germany. The hearing was scheduled to take place in October 2021. 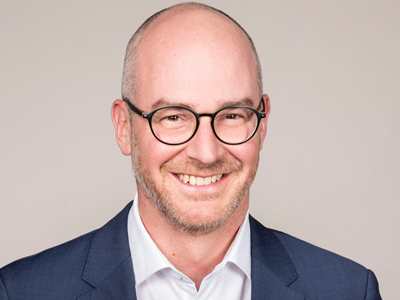 The EPO’s opposition division upheld EP 038 in a limited form. Both parties lodged an appeal, which was still pending. The other infringement and validity proceedings were also still pending. Now the parties have agreed on a settlement.

As such, Benteler will take a licence from Faurecia for both patent families. The parties have agreed not to disclose further details of the settlement.

Faurecia relied on an interoffice team from Preu Bohlig. Munich lead partner Axel Oldekop has a long-standing client relationship with the French automotive supplier. He also took over the international coordination of the individual proceedings in Germany, the Czech Republic and Madrid.

Nicolas Cornet of Lavoix provided support on technical issues. For years, the patent attorney firm has regularly advised Faurecia, for example in application proceedings at the EPO. However, the case was the first major collaboration between Preu Bohlig and Lavoix.

Benteler and Krieger Mes von der Groeben also have a relationship going back many years. Düsseldorf partner Axel Verhauwen regularly advises the client in patent disputes, filing the nullity suit for Benteler in the current case.

Mayer Brown also has a long-standing relationship with Benteler, particularly in corporate law. IP partner Christoph Crützen led the negotiations for the agreement in cooperation with Martin Pohl, Head of IP Management at Benteler.

He also coordinated the work of the law firms in the individual jurisdictions. 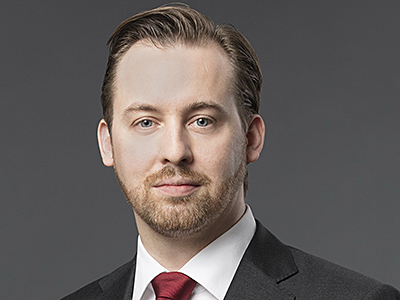