All eyes on Germany in Tele Tan online banking dispute 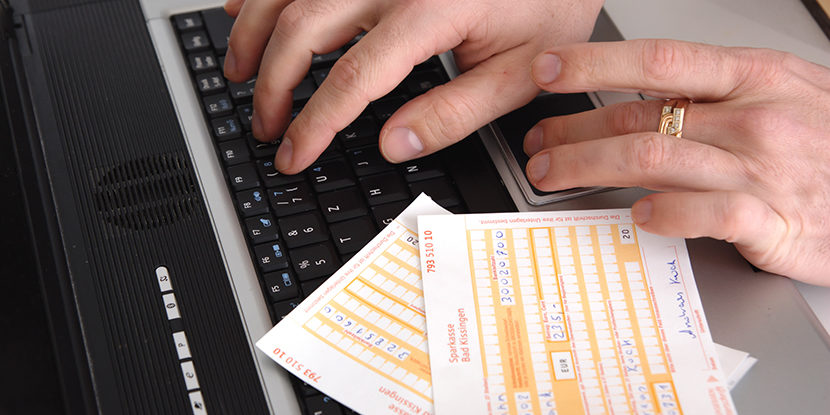 The settlement with Raiffeisenlandesbank was preceded by a positive ruling of the Commercial Court of Vienna (case ID HG Wien 3 O CG 31/14g), which in September ruled that the bank was violating the patent. Raiffeisenlandesbank has previously been successful against other banks, reaching similar agreements regarding Tan technology.

Tele Tan had accused the Raiffeisen bank organisation of infringing the European Patent EP 1259046 with its online banking offer, ELBA. The patent protects a procedure for two-way authorisation which uses a Tan and an additional authentication code. According to Tele Tan, the procedure is intended to make online banking significantly safer and is used by millions of bank customers throughout Europe without the banks paying licences to Tele Tan.

The banks, however, argue that they do not use an authentication code. They simply exchange combinations of numbers with the server to identify the computer from which a transaction is made.

As the last remaining bank in the long-running dispute, Raiffeisenlandesbank, representing the Raiffeisen Association, long resisted the accusation of patent infringement. The infringement proceedings will now be settled at the Austrian Patent Office as well as in a nullity action against the patent.

Further details of the settlement are not known. However, since according to press reports previous settlements with other banks have been less than favourable for Tele Tan, observers speculate that this time Raiffeisenlandesbank may not get away so lightly.

The patent protects an invention by Werner Losekamm, filed with the European Patent Office in 2001 with effect for 20 European countries including Austria, Germany, France and Great Britain. Later, together with computer expert Bruno Steiner, Losekamm founded the company Tele Tan, which holds the patent and offers corresponding software solutions.

In the meantime, Losekamm has left the company but still participates in the licence revenues. Steiner enforces the patent alone, securing the support of investors to mitigate the high process costs generated with these long procedures.

Banks attacked the patent early on. In 2006, the Austrian Erste Bank filed an opposition against the grant of the patent with the EPO. However the opposition was defeated, as well as in the 2009 appeal at the EPO Boards of Appeal. The patent was finally granted in 2012.

In 2014, Tele Tan finally took action against Raiffeisenlandesbank. In 2015 at the Düsseldorf Regional Court it accused Sparda-Bank West of infringing the patent and in 2017 the LG Düsseldorf sentenced Sparda West. Tele Tan even enforced the judegment.

But the bank appealed. The Higher Regional Court Düsseldorf had orally heard the case but subsequently called in a court expert. 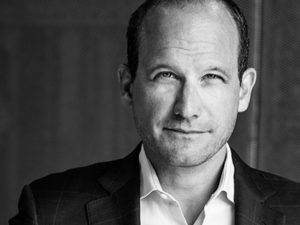 In the nullity suits brought by the banks against the patent, Tele Tan has done well. The German Federal Patent Court rejected the claim of Sparda-Bank West in 2017, with the bank now attempting to overturn the patent at the Federal Court of Justice.

Important for later proceedings is whether the methods used by Sparda Bank are authentication codes and therefore infringe the Tele Tan patents, or if it is merely a combinations of numbers. This will be decided at the Higher Regional Court Düsseldorf.

According to the banks, the Düsseldorf procedure is no blueprint as all use different procedures to make their online banking more secure.

Tele Tan led the processes in Austria with IP boutique Geistwert from Vienna, and patent attorney Gehring. The patent was originally filed by Linz patent firm Hübscher. Gehring is also a technical expert for the German lead procedure. The infringement proceedings in Germany are brought by the Düsseldorf patent litigation specialist Henrik Timmann of Rospatt Osten Pross.

The defendants’ attorneys did not comment. However, Georg Heger from patent firm Sonn & Partner was already involved in the opposition proceedings against the plaintiff’s patent. According to JUVE, Schönherr partner Kucsko has also been involved in the trial before the Vienna Commercial Court. The German proceedings for Sparda Bank are being advised by Boehmert & Boehmert.