With notable, cross-border clients in telecommunications litigation, this IP boutique continues to be one of the most present litigation teams in the UK market when it comes to mobile communication and FRAND cases. For example, EIP has been very busy again for PanOptis and its subsidiary Optis Cellular in a dispute against Apple. Although it is co-counsel with Osborne Clarke on the FRAND aspects, the firm litigates alone regarding the technical patents involved. Furthermore, the firm’s visibility for NPEs continues with its work for IP Bridge against Huawei over LTE patents, which has developed into an important case in the past year. This enormous presence in SEP cases ensures EIP enjoys a solid position among the challengers of the market.

Thus, while the firm’s presence in mobile communications cases and strong, technically broad patent prosecution practice has been a guarantee for success over the past three years, this year EIP began to consolidate its crucial development in the life sciences sector. The patent attorneys have had a specialty in this sector for years, especially in pharma patents, but this has never translated into high-stakes cases for the litigation team. But EIP has made investments in recent years, bringing on board experienced litigator and renowned patent attorney Monika Rai. The breakthrough has now followed with the defence of Amgen against an attack by Pfizer, Regeneron and Janssen-Cilag over a patent for treating blood cancer. The firm also developed a good relationship with Sandoz, which has this year instructed EIP for a potential UK dispute.

Driven by its success in the UK market, EIP has made far more dynamic progress at European level, as shown by its opening of a Stockholm office and the recently announced partnership with a French firm to represent clients together in UPC suits going forward.

The launch of the new court in April could be an opportunity for EIP to usher in the upcoming generational change from the dominant Gary Moss to the younger partner generation, whose market visibility does not yet match that of the very present senior partner. The fact that NPE clients are extremely likely to be active before the UPC offers the young partners the chance not only to take on more responsibility internally, but also to play a more dominant role in cases.

Strong focus on patent filing and litigation in the mobile telecommunications sector. Litigation for NPEs. Mixed approach with patent attorneys and lawyers.

EIP is currently one of the most expansive IP boutiques in Europe. After establishing a well-positioned litigation team in Germany years ago, EIP opened a prosecution practice in Stockholm in 2022, staffed by four patent attorneys. Although the Stockholm office currently focuses on prosecution, it also opens the door to the Nordic-Baltic regional division of the UPC.

In autumn 2022, the firm then announced an exclusive collaboration with Paris-based litigation firm Amar Goussu Staub. The firms are joining forces for the UPC, where they will operate as EIP Amar. Both firms are particularly known for representing clients in mobile communications. With London, Düsseldorf, Mannheim and Munich, EIP has already covered important courts for SEP suits in Europe. Teaming up with Amar Goussu Staub now guarantees the firm access to Paris as a central UPC venue.

Particularly in this sector, EIP was able to transfer more work than ever from London to Düsseldorf. With clients like Conversant, IP Bridge and Sonos, over the past three years EIP has advised some prominent cross-border NPE cases on both sides of the Channel. Given its reputation for litigating for NPEs, and with Optis as a particularly strong client of the London team, expansion on the continent makes sense. Rumour has it that these clients are likely to use the UPC very early on.

With its UK patent attorneys and lawyers boasting a wealth of litigation experience – even though the latter are not directly authorised to litigate at the new court – EIP can assemble large, mixed teams for UPC cases. This is an advantage over some other British, German or French litigation boutiques, which have to rely on their best-friend firms. 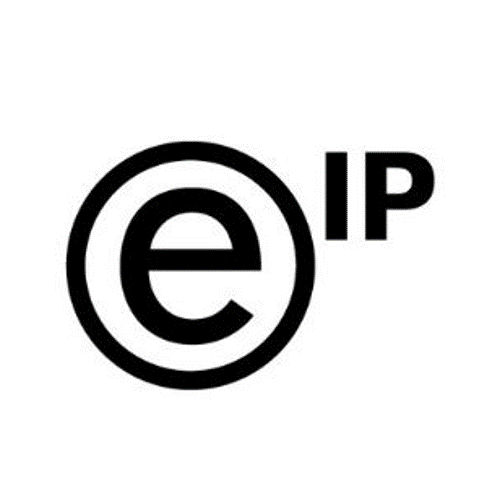