European patent attorney firm Hoffmann Eitle has hired David Miller as a partner in its team in London, part of the firm's ongoing drive to expand its presence in the UK capital. Miller, who joins from Mathys & Squire, brings biotechnology expertise. His previous work includes EPO oppositions for clients such as Moderna on vaccine technology. 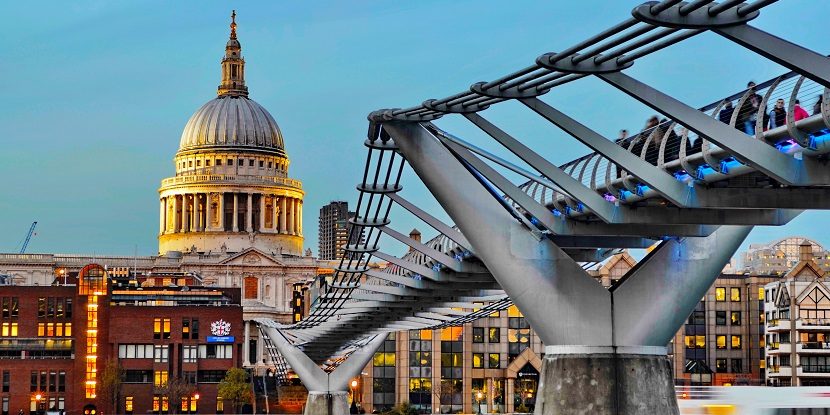 At the beginning of January 2023, David Miller (40) moved to the London office of European patent attorney firm, Hoffmann Eitle. The firm now has five patent-specialist partners in London, although Miller is the first with biotechnology expertise.

Prior to joining Hoffmann Eitle, Miller had spent 15 years at UK and German patent attorney firm Mathys & Squire. The firm elevated him to partner in 2014. Here, he specialised in biotechnology, pharmaceuticals and diagnostics, including patent prosecution, work on supplementary protection certificates, and patent opposition at the European Patent Office. Following Miller’s departure, Mathys & Squire now has 21 patent attorney partners at its London office. The firm has 26 partners across the UK, and two partners in Germany.

With his latest move, David Miller has the chance to develop Hoffmann Eitle’s UK biotechnology practice from scratch. The firm is especially well-positioned to hire in the sector, since London has a large talent pool of science graduates. Miller says, “Joining Hoffmann Eitle and having the chance to grow the firm’s biotechnology offering, as well as to continue to be involved in high-level biotech work, is a great opportunity. My time at Mathys & Squire was very enjoyable, but I am looking forward to getting involved in more cross-border and EPO work with the Hoffmann Eitle team.”

Previous clients for Miller include AbbVie, Sanofi and Biogen. He has also worked with Moderna, for example in patent prosecution over the development of its vaccine technology. Currently, Moderna is suing BioNTech and Pfizer in the UK for patent infringement over mRNA vaccines, although court litigation proceedings have not yet taken place. Parallel proceedings are also live in Germany and the Netherlands.

James Ogle is a biotechnology partner at Hoffmann Eitle in Munich. He says, “We are thrilled to welcome David to our team. His expertise in biotechnology patent law will be a valuable asset to our clients, and we are confident that he will make significant contributions to the growth and success of our firm.”

Hoffmann Eitle is currently focusing on growing its practice outside of Germany, where it has offices in Munich, Düsseldorf and Hamburg. It has set its sights on London in particular; in March 2020, another former Mathys & Squire partner Toby Simpson also moved to Hoffmann Eitle. His practice focuses on the pharmaceutical, chemistry and medical device sectors.

In the past years, the firm has also made hires in its Madrid and Milan offices. This focus on Italy could be of particular strategic importance since Milan is a strong contender to host the third central division. The firm also retains patent capacities in Amsterdam.

While Hoffmann Eitle is focusing on building a team in London and its other European offices, Mathys & Squire is looking to Munich. Over the last three years, it has experienced a series of developments, such as the opening of its third European office in the Bavarian capital. Last year, in May, Mathys & Squire also bolstered its presence in the UK with biotechnology partner Iain Armstrong, who joined the Manchester office from HGF.

Paul Cozens, senior partner at Mathys & Squire, says, “We’ve all really enjoyed working with David and wish him all the very best in his new role. Our biotechnology and pharmaceuticals practice continues to go from strength to strength, with strong growth across a number of our UK and European offices. Throughout the last year, we further strengthened our team of experts through an external hire of a senior partner and a promotion to the equity partnership, as well as making of a new partner internally.”