BASF and mixed firm IP Carpmaels & Ransford have ended their high-profile dispute over a missed appeal deadline at the EPO. The claimant BASF received nominal damages of £1 from the law firm. However, the chemicals giant was ordered to pay £3.5 million costs to Carpmaels and its insurer. 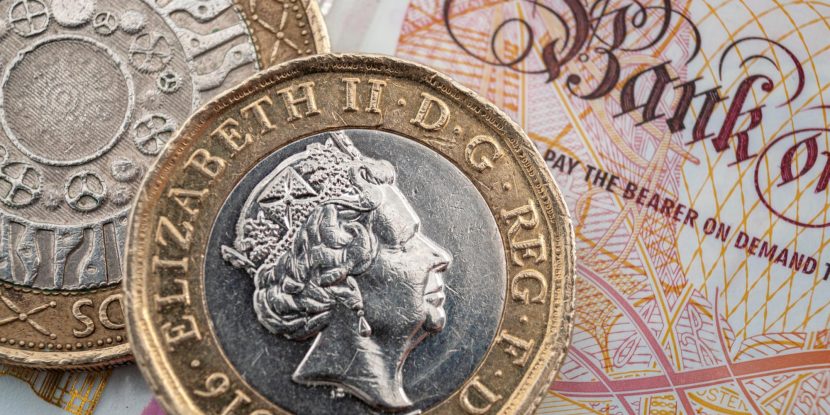 BASF and Carpmaels have ended their dispute over a missed appeal deadline at the EPO, with BASF paying Carpmaels' insurer £3.5 million. The law firm paid BASF £1 in nominal damages ©Victor Moussa/ADOBE STOCK

A dispute which began in 2018 between BASF and Carpmaels & Ransford is now over. Both parties confirmed to JUVE Patent that, following a settlement and the payments of costs and damages, no more litigation will take place.

According to court documents, the chemical company paid the law firm £3.5 million to cover legal costs. This is just under 80% of the original requested sum. BASF has confirmed that it did not appeal the decision.

According to BASF, the SCR on Filter (SCRoF) technology controls nitrogen oxides and particulate matter or soot emissions from diesel engines in cars. The chemicals company claimed that Carpmaels & Ransford’s negligence caused “substantial injury” to its business in relation to the SCRoF technology.

As a result, in October 2018, BASF sued Carpmaels & Ransford for substantial damages in the UK High Court. The company alleged that failure to file the appeal caused BASF to lose significant commercial opportunities related to EP 458. Therefore, said BASF, the company suffered damages.

However, in late October 2021, the UK High Court stated, “The Claimants are entitled only to nominal damages resulting from Carpmaels’ admitted breach.” Under UK law, nominal damages mean only a very small amount. A form of order hearing at the end of November 2021 determined that BASF had to pay legal costs.

According to previous media reports, BASF had demanded an amount of over $1 billion from Carpmaels. However, according to court documents, the mixed firm has paid BASF £1. In the same order, the court ruled that BASF must pay Carpmaels’ insurer Pamia £3.5 million in costs. The parties had to complete these transactions by 5pm on 14 January 2022.

BASF did not appeal the verdict to the presiding judge, nor did it appeal directly to the UK Court of Appeal. According to a spokesperson from BASF, “The company understands the case will be closed”. They did not make any further comments.

At the time of the delayed filing in 2012, Carpmaels was still operating under a different company form to the current LLP. Now the partners from the time of the missed appeal deadline are free of shouldering any potential damages.