“We don’t expect major disruption to the UPC”

Alexander Ramsay was once optimistic over the UK's participation in the Unified Patent Court. At the end of last year, he told JUVE Patent, "It would be realistic to expect the UPC to be operational with the UK in early 2021." But now the UK government has rejected the project in the face of an impending Brexit. There are also mutterings that an answer regarding the constitutional court challenge is imminent from Karlsruhe. JUVE Patent caught up with Ramsay in light of these developments. He remains hopeful for a fully-functioning court system. 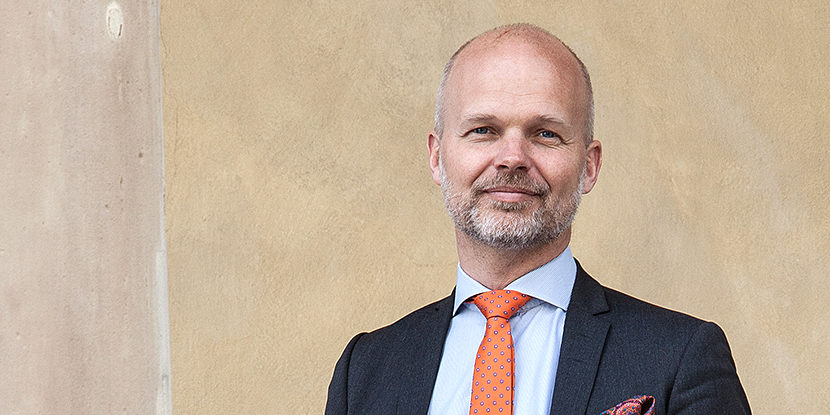 Alexander Ramsay has stepped down from his position as chairman of the UPC Administrative Committee - but he has not yet ruled out a return to the supranational court's frontline ©P.Venus/Capital Headshots Berlin

JUVE Patent: What is your initial reaction to the UK’s rejection of the UPC?
Alexander Ramsay: Ever since the Brexit referendum in 2016, the Preparatory Committee was aware that something like this could happen. Therefore, the decision of the UK government does not come as a total surprise.

Do the remaining countries have a plan B?
I would have liked the UK to be part of the UPC since the system would be better with the UK in it. But preparations for the UPC will continue to go ahead without the UK. And, even without the UK, the UPC will be quite a powerful alliance of signatory states. Past surveys show that the UPC will still be to the advantage of the European patent community.

Where is the previous UK division likely to go?
A section of the Central Division of the Court of First Instance was to be located in London. The UPC still has to decide to where this location will move. However, there is no rush, as we still have to wait for the decision of the German Constitutional Court.

This interview was conducted by Amy Sandys and Konstanze Richter.