On 1 February, a provision of the Dutch Patent Act 1995 came into force. It allows pharmacists to prepare patented medicines, on a small scale, for patients. The change aims to offer patients a cheaper alternative to branded pharmaceuticals and create more targeted methods of treatment. 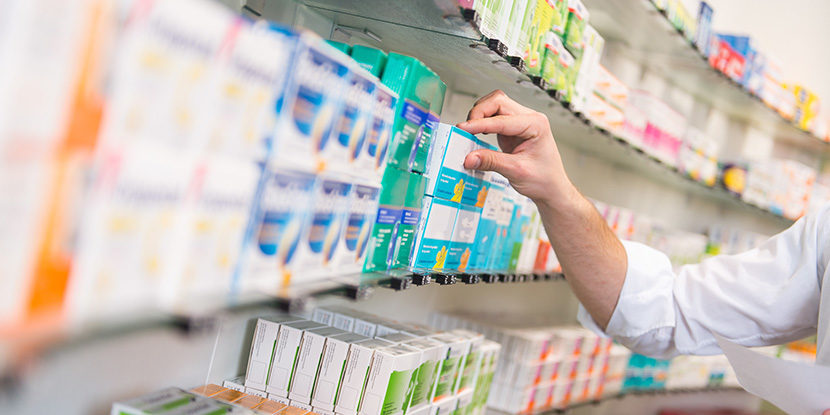 A pharmacy exemption in the Netherlands means patented drugs can be prescribed to patients on an individual basis. ©benjaminnolte/ADOBE STOCK

Pharmacy compounding is commonplace in other European countries. The patented medicine must be prescribed, prepared by a pharmacist and issued for direct use to the patient on an individual basis. Such provisions on a larger scale would undermine the rights of the patent holder, says the Dutch government.

The goverment also indicates the provision will have a two-fold effect in preventing price hikes for medicines, and through extending compulsory licensing. As such, the change has attracted a lot of attention in the Netherlands, says Bert Oosting, partner at the Amsterdam office of Hogan Lovells. 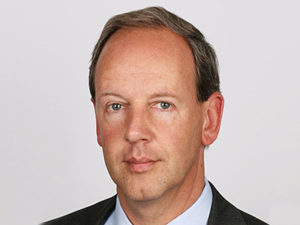 Although the exemption is limited to individuals, a larger-scale impact is likely. It may increase litigation, given that previous regulations put limits on the extent to which medicines were compounded. “Now there may be litigation dealing with the intentions and questions behind pharmacy compounding,” says Oosting.

It may also blur the lines between at which scale compounding is acceptable. Amsterdam-based Hogan Lovells partner, Hein van den Bos, says “From a regulatory perspective, pharmacy compounding has been allowed for a long time but only under certain circumstances – this is clear under the European Court of Justice.”

Van den Bos says, “The Dutch government has taken a liberal approach and in some situations been lenient. Extension of pharmacy compounding is legally questionable.” There is speculation that the legislation compromises the provision of potentially better-quality branded products. Some argue, however, that targeted pharmacy compounding is beneficial for patient outcomes.

The exemption already applies in other European countries, including Germany, the UK and France. So for some, such a delay from the Netherlands is a surprise. “I think that passing the pharmacy exemption was never a priority for legislators,” says Oosting. “A pharmacy exemption is included in the agreement for a Unified Patent Court. But given the delay with the UPC launch, the Dutch government decided to pass the legislation.” 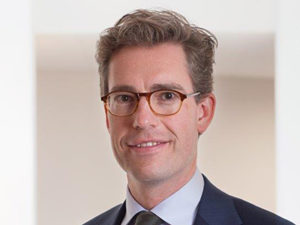 The recent relocation of the European Medicines Agency (EMA) from London to Amsterdam intends to promote the Netherlands as a key location for the innovative life sciences sector.

However, with the pharmacy compounding exemption championed by the Dutch government, some suggest its position is somewhat at odds with the EMA move. But, “There is an appetite for the new law,” says van den Bos.

This sentiment is echoed by the Innovation Associated Medicines. It is largely concerned about the safety of drugs following the compounding procedure. “[Compounding] should remain an exception and only used in the case of special medical needs or to resolve a temporary shortage problem,” a spokesperson for the organisation told JUVE Patent.

“The biggest concern is that there is absolutely no guarantee for the safety of patients. Preparations are generally not as safe as registered medicines, since they are not tested and monitored for safety and quality in accordance with EU standards and not subject to good manufacturing prices.”

The Innovation Associated Medicines worries about the effect of the pharmacy exemption on research and development in new drugs. “Replacing registered medicines with unregistered pharmacy preparations for financial reasons… affects access for patients to new, or innovative, medicines. Especially for orphan drugs and drug rediscovery, incentives are taken away to invest in drug development.”