The UK High Court has rejected an infringement claim by medical device company Insulet against Roche Diabetes Care. Insulet argued the defendant had infringed a patent for a wireless insulin pump device used in the management of diabetes. The developing technology is likely to become a litigation hotspot in the coming years. 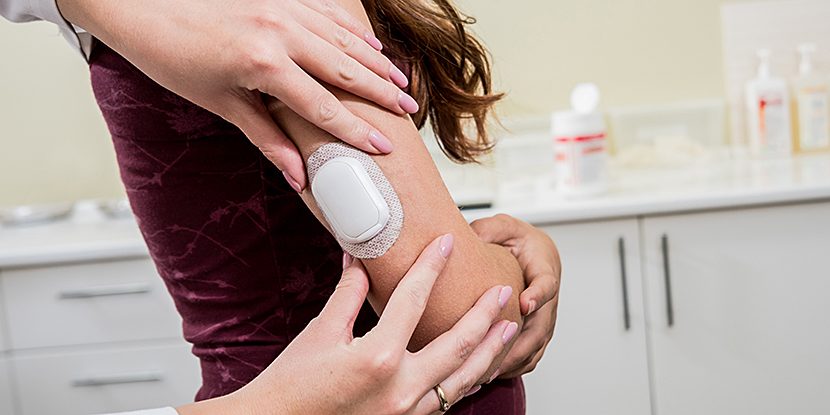 The UK High Court has held that an insulin pump product owned by Roche Diabetes Care does not infringe a patent of US medical device company Insulet (case no: HP-2020-000026). It also found the patent invalid for added matter, obviousness and novelty. Insulet launched proceedings against competitor Roche in 2018, seeking an injunction after the latter launched its own insulin pump product.

An insulin pump targets type one diabetics, who are typically unable to produce insulin from the pancreas following a rise in blood glucose concentration. Left untreated, high glucose levels can lead to hyperglycaemia, which can have toxic effects. Insulin pumps are a relatively recent invention, with the majority of diabetics using self-administration injector pens at regular intervals throughout the day.

However, the pump offers a continuous insulin delivery to the patient, as well as moderating insulin flows if necessary. They are gaining in popularity in the UK, especially among children and those with more limited physical capacity.

Named the “Omnipod”, Insulet’s insulin pump is a remote-controlled patch. Insulet is the proprietor of EP 13 35 764, which expires on 30 August 2021. In mid-2018, Roche Diabetes Care launched its own insulin pump – the “Accu-Chek Solo”.

Insulet accused Roche of launching an infringing product before the patent had expired: both directly, by the manufacture and sale of kits containing the pump and related components; and indirectly, by the supply of consumable components. It also put forward a claim of infringement under the doctrine of equivalence.

Roche denied infringement and counterclaimed for revocation of EP 764 on the basis of novelty, obviousness and added matter. Insulet also applied to amend claim one of the patent on the grounds of added matter. On the second point, the court agreed to amend the patent in-line with the unconditional amendments submitted by the party. However, the court found Roche has not committed infringement. It also found Insulet’s patent invalid on the challenged grounds, consequentially revoking the patent. 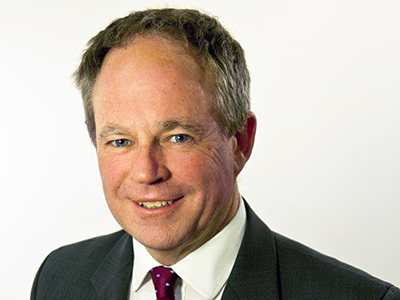 Initially the court has refused Insulet permission to appeal, stating that the appellant would have little chance of succeeding on either infringement or validity grounds. However, there is a chance the party might appeal directly to the Court of Appeal.

Observers expect more litigation in the area of medical devices for the treatment and management of diabetes in the near future.

The trial between Insulet and Roche Diabetes Care is the first time the plaintiff has instructed Simmons & Simmons, with a team led by partner Michael Burdon.

In Germany, Frank Peterreins of Peterreins Schley leads for the medical device company in litigation against other competitors.

Matthew Shade joined WilmerHale, along with high-profile litigator Justin Watts, as partner in 2017. Roche is a long-term client of the international firm, which also represents the company in the US. In Delaware, Bob Gunther and Omar Khan lead the co-pending US litigation. 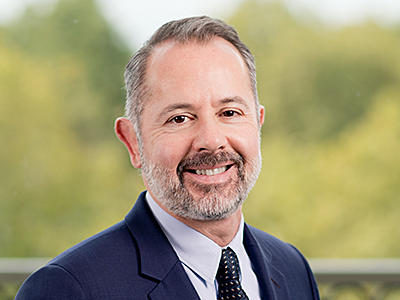 Due to the relatively low technical complexity of the products in question, the case between Insulet and Roche was heard under the Shorter Trials Scheme. The impending expiry date of the patent also ensured a quicker track from the claims being filed in July 2020, to the trial hearing in May 2021.

Pat Treacy, a partner at UK IP boutique Bristows, sat as a deputy judge in the High Court. Treacy is a specialist in competition law, with the proceedings between Insulet and Roche marking her first time presiding over a patent trial.