The German Federal Court of Justice has confirmed a central software patent of investor Zoe Life Technologies, which covers cloud computing. The investor now wants to enforce the patent against Microsoft, among others. The latest development could see the beginning of a new series of lawsuits. 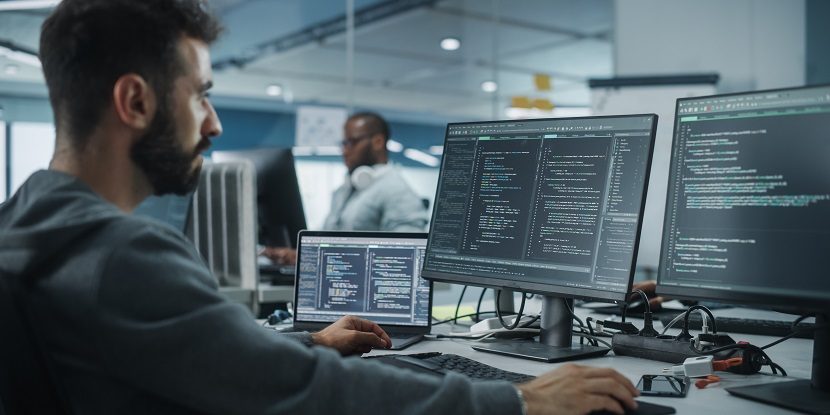 Until now, controversy has surrounded the enforceability of software patents. But a ruling by the German Federal Court of Justice has fully upheld investor Zoe Life’s key patent on cloud computing. This marks a success for the software patent industry. 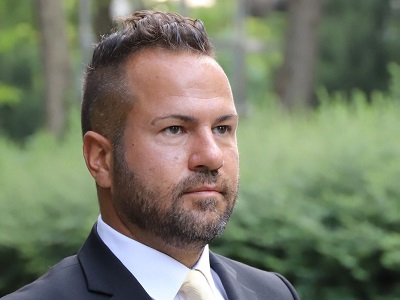 DE 600 31 088.4 protects a technique for secure data transmission between the cloud and user. It is used, for example, in one of the company’s programs for stock traders.

But Zoe Life believes there are numerous potential infringers, resulting in the investor suing Microsoft at the Munich Regional Court.

The German court has not yet set a trial date for this action, although the company has also filed a lawsuit in the UK.

The patent has already expired, so it is only retrospective damages that are at stake. Zoe Life, which had acquired the patent from data analytics platform Ravenpack, also invests in numerous start-ups. 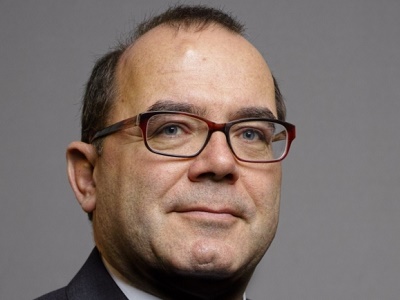 Patent attorney and software specialist Jochen Reich regularly provides comprehensive advice to the investor and its subsidiaries. In addition to the current case, Reich-IP also frequently works together with the Munich firm 2sip on other cases involving software patents. 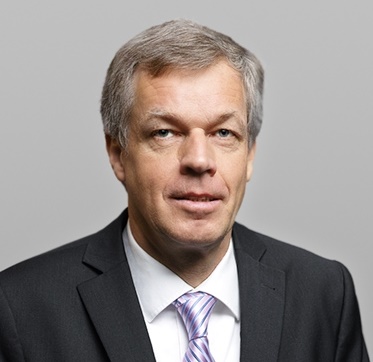 The mixed firm also defends the US software giant against Philips over tablets and streaming technology, as well as against Uniloc over network technology.