For years, Institut für Rundfunktechnik (Institute for Radiotechnology) and Sisvel have argued over the proceeds from a series of lucrative patents. Mannheim Regional Court has now rejected a damages suit filed by IRT for over 200 million euros (case ID: 24 O 52/17). IRT is owned by German broadcasters. 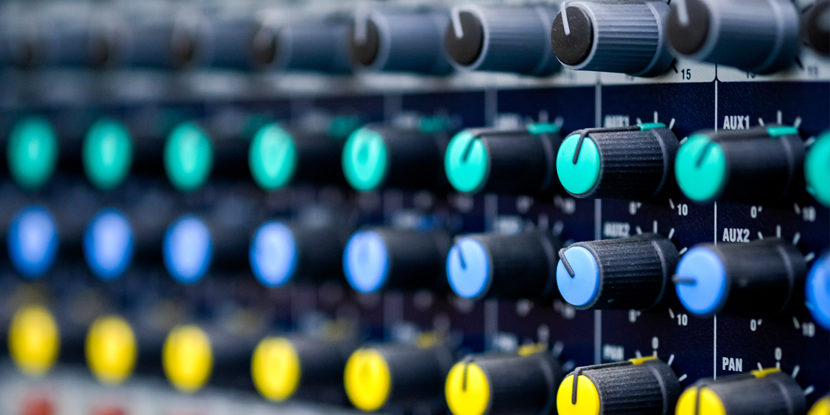 The dispute concerns licence payments for patents owned by the Institut für Rundfunktechnik. The research institution for public broadcasting in Germany, whose shareholders include the broadcasters ARD, ZDF, Deutschlandradio, Deutsche Welle, ORF and SRG, is co-owner of lucrative intellectual property rights.

IRT was involved in the development of MPEG technology, which allows audio data to be compressed and used in MP3 players. Despite the high market value, IRT generated comparatively modest revenues with its patents.

A Munich patent attorney was subject of an initial trial, accused of suspected breach of trust and client betrayal of IRT. Originally an employee of IRT and later an external consultant, the patent attorney was responsible for the contracts between the research institute and Sisvel.

At the end of 2016, Bayerischer Rundfunk (BR) acted for IRT and its shareholder companies to file a complaint against the patent attorney. The company accused him of having concluded his own contracts with Sisvel and setting up a management company through which he managed and used the royalties.

IRT then accused Sisvel of knowing about the actions of the patent attorney. In autumn 2017, IRT filed a civil lawsuit against Sisvel at Mannheim Regional Court. The company demanded nearly 280 million euros in lost licence payments. Sisvel then countersued at Turin Regional Court for reputational damage. In turn, IRT responded with a counterclaim at the same court, on the same grounds as in Mannheim.

A settlement by mediation, that aimed to continue the cooperation between the parties, failed. Both proceedings are still pending, with a date for the evidence hearing set for October.

No room for adjustment

In the context of the criminal complaint against the patent attorney, the public prosecutor’s office in Munich had also investigated three former executives of Sisvel. During the investigations, internal emails were found, indicating that the executives were aware of the patent attorney’s conduct. However, investigations were dropped in accordance with Section 153a of the German Code of Criminal Procedure (Strafprozessordnung) on condition of a payment to charitable institutions. Nevertheless, the emails were presented during the trial in Mannheim.

The court dismissed the lawsuit and found no evidence of cooperation between the patent attorney and Sisvel. The Mannheim judges also rejected the plaintiff’s claim for a subsequent adjustment of the licence agreements to reflect the actual market value.

At the hearing, the judges reasoned that IRT had contractually agreed to a flat-rate licence fee for its patents instead of a share in turnover. The court has not permitted a retroactive adjustment of the flat rate, which would reflect the actual royalties.

Furthermore, the judges reasoned that the Institut für Rundfunktechnik did not have a right to information concerning the actual proceeds generated. As a result, the email exchange between the former Sisvel executives was deemed irrelevant.

An appeal against the judgment is possible and very likely. 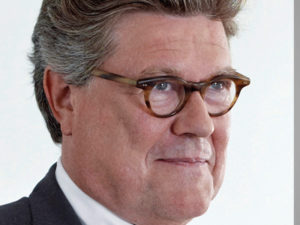 Sisvel relied on Hamburg law firm Scherenberg Legal & Licensing for civil law advice in the criminal proceedings against the patent attorney. The firm’s founder, IP and media lawyer Oliver Scherenberg, was formerly at Preu Bohlig. Scherenberg launched his own law firm in early 2017 and acts as an outsourced legal department for the Sisvel Group and now assisted SZA in the Mannheim case against IRT . 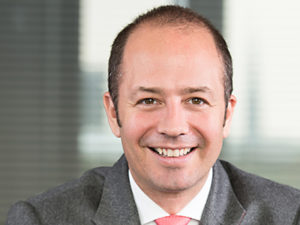 This is the first time that SZA has worked for Sisvel, with the team becoming instructors via recommendation. Here, contact to Marc-Philippe Weller of the University of Heidelberg played a particular role. Weller previously worked for Shearman & Sterling, the legacy firm that spawned SZA Schilling, Zutt & Anschütz in 2008.