Data exclusivity could be the emerging battle arena for German IP lawyers in the fight over generic licences. Until now, this property right has been enshrined by pharmaceutical law, and been the domain of administrative courts. However, the case between Daiichi Sankyo and TAD Pharma could set a precedent in higher courts in Germany. 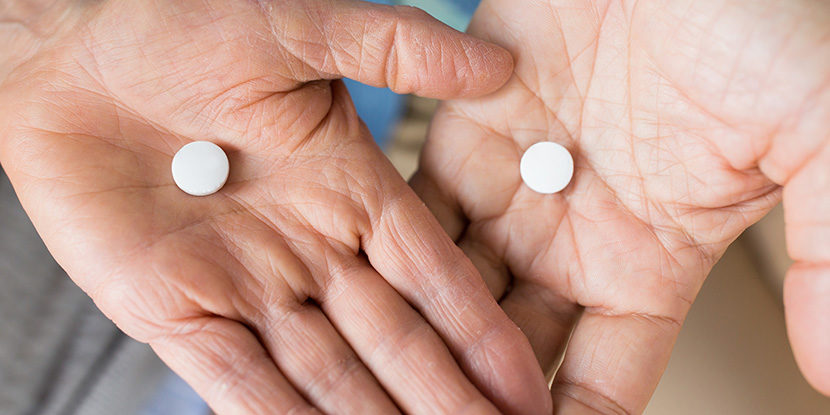 Sevikar is essentially a combination of two active ingredients and therefore not protected by a patent. Data exclusivity helped secure a PI claim for Daiichi Sankyo ©Syda Productions/ADOBE STOCK

Daiichi Sankyo opposed TAD Pharma and Ratiopharm’s generic versions of Sevikar, a drug to treat high blood pressure, from entering the market. Essentially, Sevikar combines two active ingredients in a specific dosage combination, thereby simplifying daily use for patients. The drug is based on EP 50 37 85 and the German SPC DE 102 99 043.3.

Daiichi Sankyo won the case before Cologne Administrative Court, highlighting the ability of administrative courts to judge on pharmaceutical law. However, although no longer under any patent and SPC protection, data exclusivity still applied. This is regulated by the German Pharmaceuticals Act.

Patent protection often applies for longer than data exclusivity. However, in certain cases, the dispute over generic competition may play out under pharmaceutical law, rather than IP law.

In pharmaceutical law, the so-called ‘8 plus 2 plus 1’ rule applies, which protects an original manufacturer’s documents from competitor use for eight years. In the two years that follow, generic companies may use the documents for their licence application. However, the awarding body does not grant the licence until after these two years are up. The number one relates to medicines intended for children and adolescents and is not applicable in this instance. 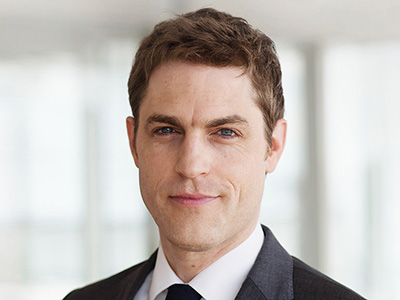 The reasoning is that generic companies do not have to prove the effectiveness and tolerability of their imitation products through time-consuming and costly studies and clinical trials. Instead, the ‘8 plus 2 plus 1’ rule follows a streamlined procedure to obtain a licence. However, the generic company may only use the study results of the original manufacturer following the relevant time period.

In the case between Daiichi Sankyo and TAD Pharma, the Federal Institute for Drugs and Medical Devices in Germany had granted a licence to generic manufacturers TAD Pharma and Ratiopharm. However, the documents also contained a reference to a paper based on a study by the original manufacturer Daiichi Sankyo.

Furthermore, the Japanese pharmaceutical manufacturer could still claim damages for the few weeks that its competitors were on the market. TAD Pharma can now appeal the decision. How the courts interweave pharmaceutical law and IP law in such cases could become more significant in a higher court.

In the proceedings, Daiichi Sankyo worked with lawyers and patent attorneys from Bardehle Pagenberg. It also hired leading pharmaceutical lawyer Burkhard Sträter, who has many years of experience in pharmaceutical law. To prove that the company had seen the documents, it also hired a private expert.

TAD Pharma is a subsidiary of the Slovenian KrKa Group. The company relies on a team led by patent attorney Ralph Nack from Noerr.