The Court of Appeal in London has ascertained that Flynn is an exclusive licensee of Neurim, overturning a first-instance decision from 2020. But the issue of licensing is just one part of the intricate dispute between the parties and generic drug manufacturer Mylan, which concerns a patent for insomnia treatment. 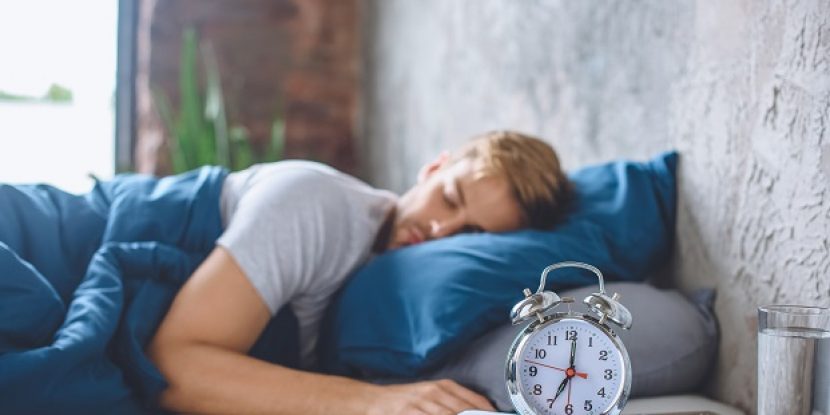 The Court of Appeal in London has overturned two points of a first-instance decision concerning the ongoing debate between Neurim, Flynn and Mylan over a patent which covers insomnia treatment ©LIGHTFIELD STUDIOS/ADOBE STOCK

Neurim is the owner of EP 14 41 702 B1, which covers the scope of a drug to combat insomnia. The second medical use patent covers prolonged-release formulation of melatonin in 2mg dose form, which helps improve sleep quality in patients aged 55 years or older. Neurim’s licensee Flynn owns and circulates a melatonin-based insomnia drug, branded under Circadin, which falls under the EP 702 claims. The patent was due to expire in August 2022, but has since been revoked by the EPO Opposition Division.

In late 2020, the UK High Court initially found the patent valid and infringed by Mylan, which has since changed its name to Viatris. But the patent’s near-simultaneous revocation at the European Patent Office led to a change in circumstances regarding costs. Separately, the court also debated the exclusivity and judicial independence of Flynn as a licensee.

However, the Court of Appeal has determined that Flynn remains an exclusive licensee to Neurim. As such, despite having a limited scope of exclusivity, the company may bring patent infringement claims and seek relief against potentially infringing generics. With the Mylan’s product worth £30 million a year, the ruling will be of interest to parties considering litigation to prevent generic market entry.

In December 2019, generic drug manufacturer Mylan obtained a marketing authorisation for a generic version of the insomnia drug. This prompted Neurim and Flynn to launch infringement proceedings. Neurim had sought an interim injunction against Mylan, pending the main invalidity and infringement trial. However, both the High Court and then the Court of Appeal refused to grant the injunction, concluding that it felt damages were a sufficient deterrent to prevent generic launch.

Despite this, in expedited proceedings in December 2020, the presiding judge found the patent valid and infringed. The judge also refused Mylan permission to appeal. But the judge also decided that Flynn was not an exclusive licensee of Neurim. According to the judgment the party had no standing to bring these, or future, infringement proceedings against Mylan independent to its licensor.

The court also ordered defendant Mylan to cover the claimant’s proceeding costs, albeit depending on a deduction following the licensee ruling.

Infringement on the table

However, a few weeks after the High Court found the Neurim EP 702 valid and infringed, the Opposition Division at the EPO found it invalid for insufficiency. After Neurim withdrew its appeal against the invalidity verdict, the EPO revoked the patent in such a way that the patent was deemed never to have existed.

As such, the High Court retroactively changed the claim procedures. Presiding deputy judge Marcus Smith decided that, given the EPO’s revocation, Mylan should not have to cover the claimant proceeding costs as commercially it came out ‘on top’. However, Neurim and Flynn appealed this, saying that the defendants should still cover proceeding costs. 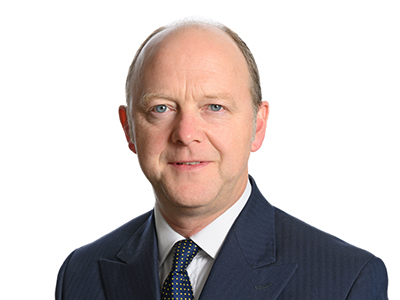 They also defended the point that Flynn, as an exclusive licensee of Neurim, has standing to bring claims against Mylan. Despite the claimants winning in the first instance, the court had disputed this point. The judge claimed that contractually the licensee was unable to bring claims independently of Neurim.

In March 2022, the Court of Appeal mostly overturned the two main points of contention. It determined that both neither side should bear costs pertaining to the patent infringement, since the EPO had already revoked the patent. Rather, both parties were at fault for wasting costs of UK proceedings despite concurrent EPO activity.

However, Richard Arnold ordered Mylan to cover proceeding costs relating to the licensing issues, since the claimants won on this point. For Neurim and Flynn, the second decision is vital due to ongoing proceedings over a ‘702 divisional patent, EP 31 03 443.

In March 2022, the UK High Court found EP 443 valid and infringed by the generic drug company. Mylan appealed the decision on a point relating to insufficiency. In another twist, the court also refused to grant a stay of the injunction against Mylan pending the appeal’s outcome.

However, the Court of Appeal has now rejected Mylan’s appeal against the decision concerning EP 443. The parties accepted that Mylan is infringing if the patent is valid. Nonetheless, the company appealed the decision based on invalidity – specifically, lack of plausibility.

In the first instance, the court also refused to grant a stay of the injunction against Mylan pending the appeal’s outcome. Now the court has rejected Mylan’s appeal against the High Court finding on the patent’s validity.

Neurim had offered a cross-undertaking in damages in the event that Mylan’s appeal is dismissed, but the European Patent Office revokes EP 443 or the patent expires. This is due to happen in August 2022. As such, Mylan also withdrew its application for a stay of the injunction granted by the judge, pending the decision – or the expiry of the patent – at the EPO. 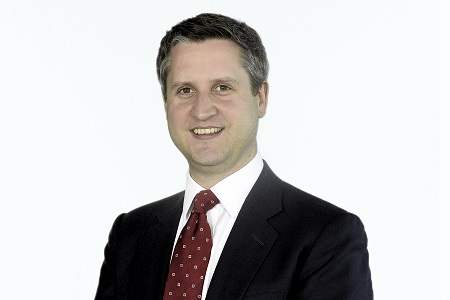 Since Flynn is a licensee of Neurim, the London offices of Gowling WLG and Pinsent Masons acted side-by-side for the two plaintiffs. Pinsent Masons and Flynn have a long-standing relationship.

Partner Clare Tunstall, head of IP and life sciences at Pinsent Masons, brought the client over from her previous firm, over ten years ago. At Gowling, Paul Inman led the case for Neurim.

Taylor Wessing has a long history of acting for generics companies, with the firm representing Mylan for over 20 years.

For example, the London office of Taylor Wessing has represented Mylan against Warner-Lambert over pregabalin. It also acted against ICOS and Eli Lilly in a revocation case over tadalafil. 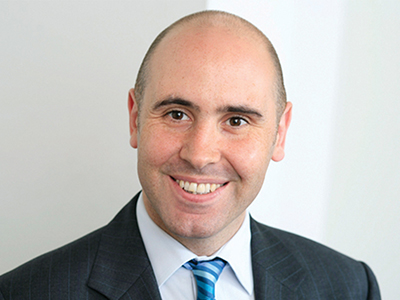 This article was updated on 03.06.2022 to reflect the latest Court of Appeal decision concerning EP 443.