Courts in Ireland and Finland have referred questions concerning Articles 3a and 3c of the current SPC Regulation to the CJEU, to clarify the granting of second SPCs in relation to combination products. Observers hope the referrals, which concern Merck Sharp Dohme, Teva and Clonmel Healthcare, will lead to a more uniform position for European courts and patent offices. 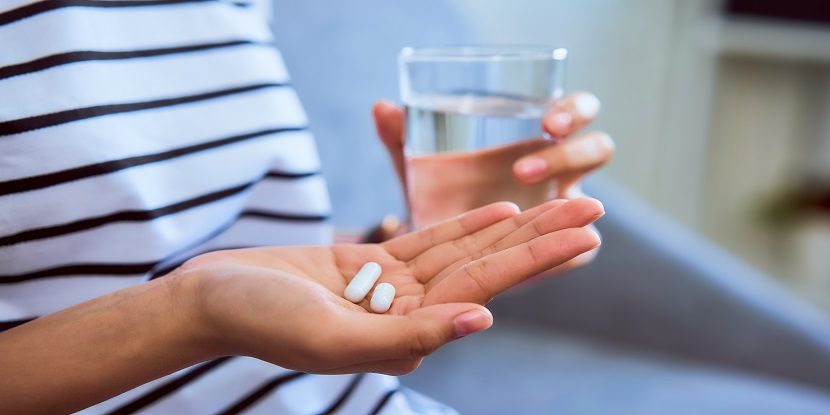 The Finland Market Court and the Supreme Court of Ireland have each made a referral to the CJEU. Although the Finnish case concerns diabetes drug Janumet, and the Irish case concerns cholesterol drug Inegy, both referrals address the scope of SPC regulation with regard to combination drug products.

Second SPCs covering combination products are valuable, both financially and with regard to filing and enforcement strategies. They can extend the life of pharmaceutical patents long after the expiration of an initial SPC covering a product with one active ingredient.

Both courts are questioning how to interpret current SPC regulations in relation to combination drug products. This follows previous SPC judgments involving Actavis I and II, Georgetown and Royalty Pharma. All found different interpretations of Article 3(a) and (c), which parties are now keen to clarify. In the Finnish referral, the CJEU will especially deal with the concepts of “core inventive advance” and “subject-matter of the invention” which arose in both the Actavis cases.

Currently, it remains unclear under which conditions parties can obtain second SPCs. Parties also question which tests can be applied to determine the validity of these combination SPCs. With the last CJEU referral in 2015, the patent community hopes the new questions put to the CJEU will harmonise the approach of patent offices across Europe. It should also make clear the CJEU’s own previous case law.

In Finland, a November 2021 CJEU referral stems from invalidation proceedings issued by Teva against an MSD SPC for type-2 diabetes drug Janumet. It contains the combination of active ingredients sitagliptin and metformin.

MSD already has an SPC covering the drug Januvia, which comprises only sitagliptin. Both SPCs are based on EP 14 12 357. Teva contested the granting of a second SPC on the grounds that MSD’s earlier SPC covering sitagliptin already covers the product.

At the Market Court, Teva raised questions over whether MSD’s basic patent protects the SPC and whether SPC no. 342 is the first granted certificate for the product. It also questioned whether MSD’s Janumet marketing authorisation is the first such to be granted in accordance with Directive 2001/83/EC. The directive puts the product on the market as a medicinal product in accordance with Article 3(d).

MSD also submitted a question, concerning whether the ‘product’ is the same under each condition for obtaining an SPC under Article 3. Now the Market Court has referred four questions in relation to the interpretation of Article 3(c) of the current SPC regulation.

The questions mostly pertain to how Article 3(c) corresponds with Article 3(a), and the criteria under which the courts find that products meet the requirements of (a) and (c). The questions are not yet publicly available. 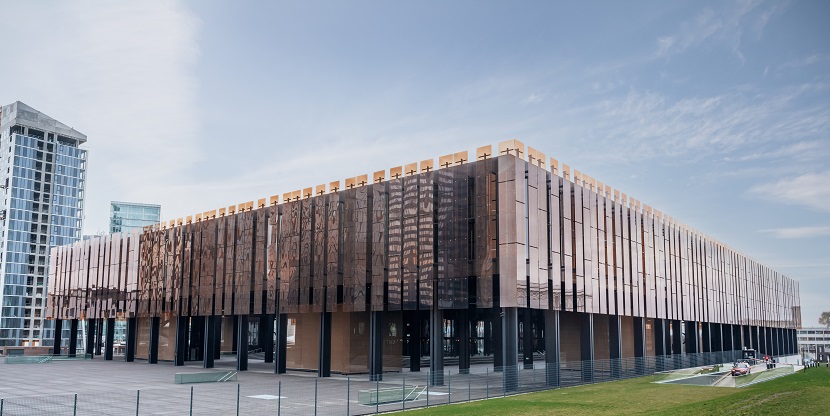 In Ireland, two SPCs are in place for the drug ezetimibe, which MSD marketed as a mono-product under the brand name Ezetrol to treat cholesterol. A second SPC, granted in 2005, also covers a combination of ezetimibe and simvastatin, the latter being a statin to enhance the function of ezetimibe. MSD markets this under the brand name Inegy. Both SPCs are based on Irish EP 07 20 599.

The case concerns whether the basic patent protects the combination product Inegy under the scope of SPC regulation Article 3(a). After MSD sought an injunction and damages for infringement of the second SPC, Clonmel Healthcare counterclaimed for invalidity. Essentially, it argued that under Article 3(a) patent claims merely mentioning a product does not mean that the basic patent covers the product.

The Court of Appeal invalidated the SPC, and MSD appealed to the Supreme Court (case S:AP:IE:2021:000052 [2022] IESC 11). The appeal focuses on the tests which determine the validity of the combination SPC under Article 3(a) and 3(c) of the SPC Regulation. Clonmel Healthcare contended the appeal was unnecessary, arguing that the case law is clear.

But, in February 2022, the Supreme Court decided on the CJEU referral. The full scope of the questions referred by the Supreme Court of Ireland can be found online. Parties expect answers in summer or autumn 2023.

In Germany, MSD filed an infringement suit against multiple generic drug manufacturers at the Düsseldorf Regional Court in May 2018. It ruled on a temporary injunction against the eight companies, all of which withdrew their products from the market.

But the court revoked the PI in October 2018, reasoning that because an expired SPC for the active substance ezetimibe based on the same basic patent already existed, a further SPC for the combination was unjustifiable. The Higher Regional Court Düsseldorf confirmed revocation of the PIs in spring 2019.

In parallel nullity proceedings, the Federal Patent Court declared MSD’s SPC (DE 12 2004 000 026.1) null and void at the beginning of October 2020 (case-ID: 3 Ni 4/19) on the basis of Article 3(c). The court gave no decision on its validity under Article 3(a). Altogether, five nullity actions involving Inegy have taken place.

In June 2021, the Federal Patent Court also declared MSD’s SPC for Janumet (DE 12 2008 000 046.7) null and void (case-ID: 3 Ni 2/20) on the basis of Article 3(c). Altogether, four nullity actions involving Janumet have taken place. Parties have filed an appeal against the first instance decision. So far, the courts in Germany have refused to refer questions to the CJEU.

Similarly, in France, the Court of Appeal in Paris found the disputed SPC invalid based on Articles 3(a) and 3(c). The court interpreted the patent as containing only one invention, disregarding the simvastatin combination as a separate combination covered by the same patent.

However, MSD appealed to the Cour de cassation on the interpretation of Article 3(c). MSD has requested the French court also refer questions to the CJEU on the validity of its SPC for the combination drug.

Multiple parallel proceedings are also ongoing across Europe, including in Belgium, Portugal, Greece, Italy and the Czech Republic.

Mixed law firm Roschier has represented MSD in Finland for over 30 years. The case here is led by partner Rainer Hilli, who is head of the firm’s IP practice. Ben Rapinoja, partner at full-service firm Borenius, leads the case for Teva.

In Ireland, the Dublin-based firm Whitney Moore represents MSD. It has worked for the company for around 30 years. On the opposing side is William Fry, led by partner Laura Scott.