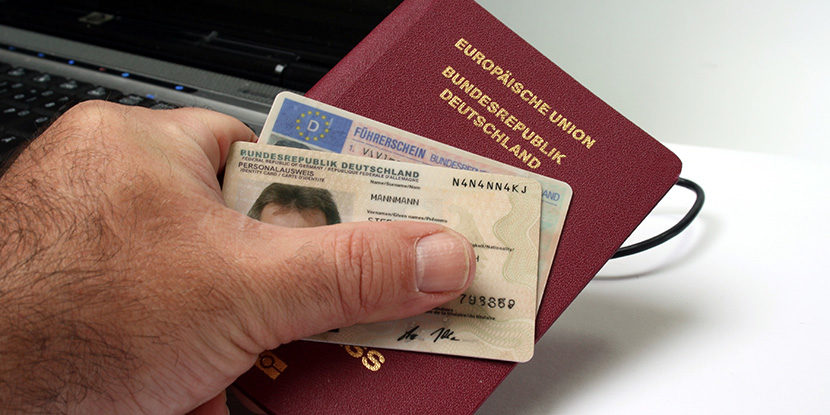 US company Credit Card Supplies, based in Marlborough, Massachusetts, owns the German patent DE 10 2004 041 434 B4. The patent protects a process for embossing 3D structures in sheet metal, which are used on hot-cold laminating presses to produce identity documents and credit cards. However, the US company claimed VTT and Bundesdruckerei had infringed its patent DE 434 B4. 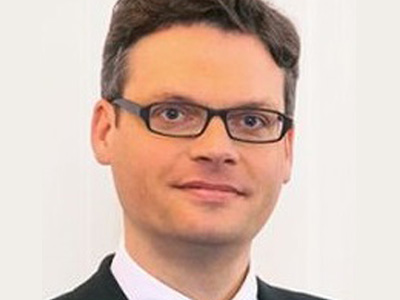 However, Credit Card Supplies claimed both companies had infringed its German patent. The company sued for injunction, information and damages before the Regional Court Berlin in 2019 (case ID: 16 O 10/19). Because defendant Bundesdruckerei is based in Berlin-Kreuzberg, the Berlin court had local jurisdiction. Usually, patent cases in Germany tend to go to the courts in Düsseldorf, Munich or Mannheim.

Bundesdruckerei and VTT fight back

Bundesdruckerei and VTT responded by filing a nullity suit at the Federal Patent Court (Case ID: 3 Ni 26/19). Previously, Bundesdruckerei had attacked the patent with opposition proceedings. However, the court upheld the patent in both instances.

In the infringement case, VTT argued that the process used in manufacturing its embossed sheets does not correspond to the patented process. Therefore, argued VTT, its process does not infringe the patent. The court agreed with this argument and dismissed the suit at the first instance. As a result, Credit Card Supplies has announced that it intends to appeal the judgment. 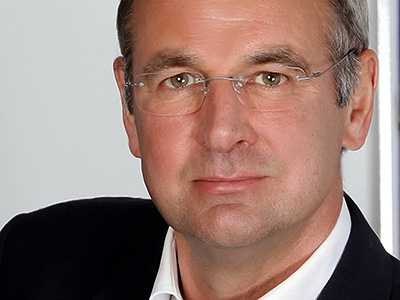 However, an injunction would have far-reaching consequences because Bundesdruckerei, which belongs to the German state, produces documents and devices for secure identification. In addition to passport and ID card systems, this includes high-security cards, document verification devices and security software, as well as banknotes, stamps, travel visas, vehicle documents and tobacco revenue stamps.

If the patent dispute forced the company to halt production, it could have a serious impact on areas where such official documents are required.

Boehmert & Boehmert has advised Bundesdruckerei on patent filing for many years. The company develops its own technologies, such as electronic access systems. For the current infringement proceedings, patent attorney Thomas Bittner called in Munich partner and litigator Michael Rüberg. Bundesdruckerei also mandated the Frankfurt based patent team from Linklaters around Julia Schönbohm

Patent attorney Thorsten Rehmann from Gramm, Lins & Partner specialises in mechanical engineering. Previously, Rehmann has worked for VTT for various patent applications at the EPO. VTT also retained the mixed firm for the infringement case. Gramm, Lins & Partner recently stood out for its work for Bury in the prominent dispute between Nokia and Daimler over connected cars patents.