Düsseldorf Regional Court has ruled that the German part of US manufacturer Beckman Coulter's patent (case ID: 4c O 88/17) is infringed by Sysmex. The dispute concerns diagnostics technology for laboratories. An opposition case before the EPO was withdrawn prior to the hearing in Düsseldorf.

Parallel to the infringement proceedings, an opposition by a French IP law firm was pending before the European Patent Office, which Japanese company Sysmex then joined. In December 2018, the EPO decided to maintain the patent but the decision was appealed. However, the French opponent withdrew its opposition only one day before the first oral hearing at the Regional Court Düsseldorf. As a consequence, Sysmex filed a nullity suit in Germany.

Nevertheless, it seems the withdrawal came too early. Around the same time, the EPO Boards of Appeal issued a preliminary opinion. This opinion opposed the original decision to uphold the patent, meaning a destruction of the patent in the second instance at the EPO could have been likely, had the opposition not been withdrawn shortly before. 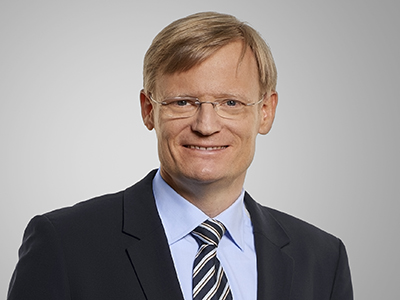 As a result, the Regional Court Düsseldorf based its infringment judgment on the patent’s current validity. The nullity suit filed is still pending before the German Federal Patent Court.

The current ruling from the Regional Court Düsseldorf is part of a series of proceedings in which the two medical device manufacturers sued each other over their patents.

In all cases, these are intellectual property rights from the same patent family that protect laboratory equipment for sample analysis and the software it uses.

Sysmex has filed an infringement suit at the Regional Court Mannheim (case ID: 7 O 24/18) over its patent EP 1 953 527. The court has suspended proceedings pending a ruling on the opposition suit. There is currently no date for the oral hearing. 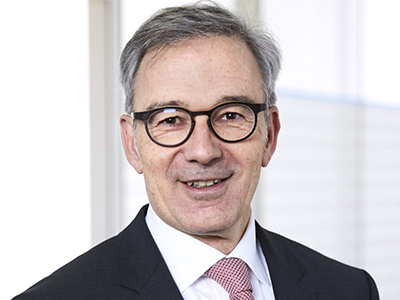 The two opponents are also fighting over their patents in other countries. In April 2019, Sysmex successfully fended off an infringement suit before a US court (case ID: 18-CV-6563). In addition to German proceedings, further proceedings are still pending in China.

Maiwald already has a long-standing relationship with Beckman Coulter. The mixed firm advises the US client on applications and oppositions to the EPO, and represents the company in infringement cases.

Hoffmann Eitle has also been advising Sysmex on prosecution and litigation for many years. Furthermore, the mixed firm has an extremely strong position with Japanese companies. Hoffmann Eitle regularly appears in infringement proceedings with its own patent attorneys and lawyers.