In a dispute over glass-coating technology, the German Asahi subsidiary Interpane has successfully defended two patents against objections from Saint-Gobain. The EPO upheld both property rights. 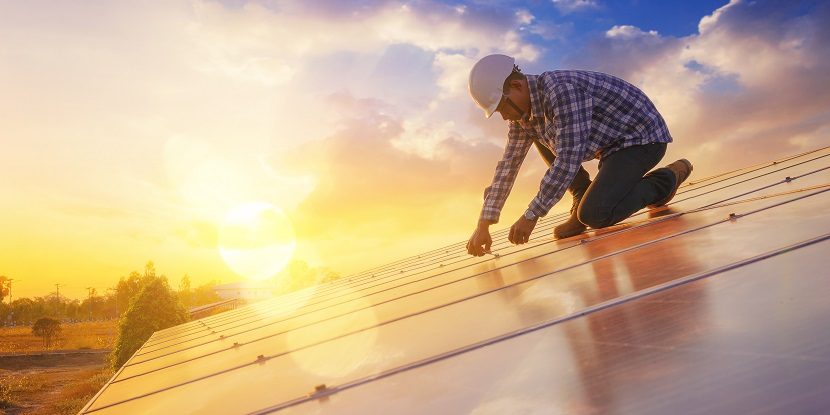 Interpane, a German development company in which the Japanese Asahi Glass Corporation holds a majority stake, owns the two patents in the case.

EP 1 679 291 B1, granted in 2019, protects a low-reflection coating. This renders glass covers for photovoltaic systems non-reflective, which significantly increases the efficiency of the systems. Meanwhile, EP 3 137 430 B1 was granted in 2018 and protects a special coating that is particularly resistant to temperature. As a result, this reduces heat loss. Such technology can, for example, be used for windows in buildings.

Against the backdrop of the current discussion about a rapid turnaround in energy policy, both property rights are of significant economic importance.

Saint-Gobain filed an opposition to both patents a few months after they were granted. However, the EPO’s Opposition Division has now rejected the oppositions and upheld both property rights in their entirety. It is not yet clear whether Saint-Gobain will appeal the decision.

The Munich-based patent-attorney firm Mitscherlich has been handling a sub-portfolio of Interpane for decades. In addition, the firm has regularly acted for Asahi Glass and other subsidiaries since the Asahi Group absorbed the company. Patent attorney and partner Thomas Körfer filed the two patents and has previously represented the client in opposition proceedings concerning other patents – often against Saint-Gobain. 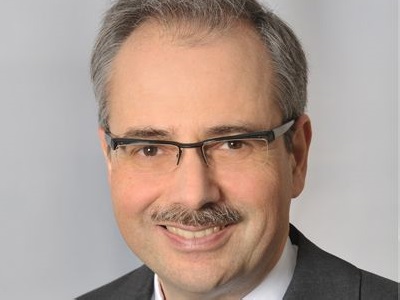 Mitscherlich frequently litigates for clients across a broad range of technologies. For example, Körfer acted for US antenna manufacturer Maxtena in an infringement dispute against Swiss competitor Huber+Suhner alongside lawyers from the firm Maucher Jenkins.

Similarly, Saint-Gobain relied on Splanemann as a long-standing advisor. Physicist and patent attorney Dieter Gebauer regularly acts for the French client in application proceedings at the EPO.  The patent attorneys of the company’s in-house department in Paris supported Gebauer in the opposition case.