The UK High Court has upheld in revocation proceedings a patent owned by Alcon, which covers a drug used to treat the eye condition glaucoma. The decision extends to the patent's corresponding SPC. Although, before the trial, both parties agreed to interim injunctions, the defendants did not receive any cross-undertakings for damages. 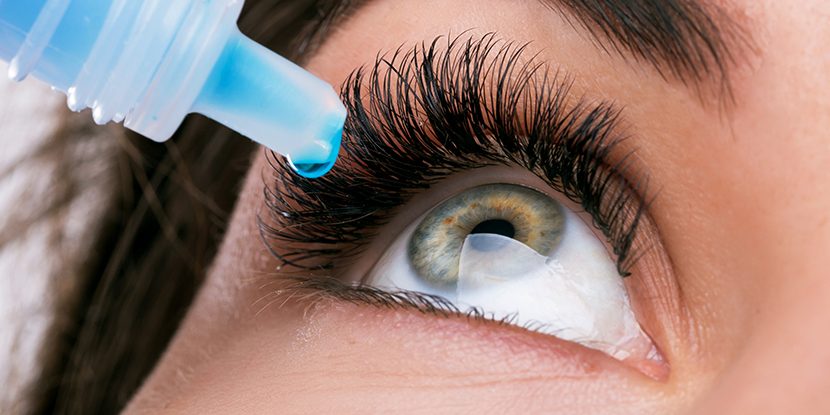 The UK High Court has upheld the validity of a patent covering the use of travoprost, a type of eye drop to treat the eye condition glaucoma ©blackday/ADOBE STOCK

The UK High Court has made a first judgment in a case concerning EP (UK) 19 20 764, which covers indications for the drug travoprost. Alcon, a subsidiary of Swiss pharmaceutical company Novartis, owns the patent. Travoprost is used for treating ocular hypertension and the common eye condition glaucoma, where fluid build-up at the front of the eye damages the optic nerve.

In the decision, the High Court determined that EP 764 is valid. By doing so, the court threw out the defendants arguments that the patent was invalid for lack of novelty over EP 06 03 800, obviousness and insufficiency.

EP 764 and its corresponding SPC had already expired, on 3 August 2014 and 28 May 2017, respectively. However, before expiry of the patent and SPC, in 2014 and 2015 Alcon commenced actions against the defendants. Alcon claimed that, should Actavis and Accord launch a generic travoprost product, it would infringe EP 746 and the corresponding SPC.

Both parties agreed to interim injunctions, which the court then approved. The injunctions prevented the defendants from launching their generic product, in return for a cross-undertakings in damages.

In his decision, Richard Meade stated that should he find the patent invalid, the defendant would seek a cross-undertaking in damages from Alcon. However, since the court found EP 764 valid, the judge ordered no such cross-undertaking.

Issues of novelty and obviousness

The judge examined novelty in the context of EP 764’s anticipation over EP 800, the latter of which covers prostaglandin combinations in glaucoma therapy. Alcon also owns this patent. However, an anticipation attack put forward by the defendants failed.

According to the court, this was because of the specificity of Example E in EP 800. Defendants Actavis and Accord argued that a person skilled in the art “would not see the reference to the isopropyl ester form of fluprostenol being disclosed only in combination with the other components.”

Instead, the defendants argued, it forms part of the general teaching, but the court rejected this claim.

Several generics opponents, including Actavis, had also filed an opposition to EP 764 at the European Patent Office. In April 2016, the EPO Boards of Appeal upheld the patent with minor amendments. The court had initially stayed the above action during ongoing proceedings at the EPO, which the generics companies then commenced once the EBA upheld the patent.

Win for the innovator 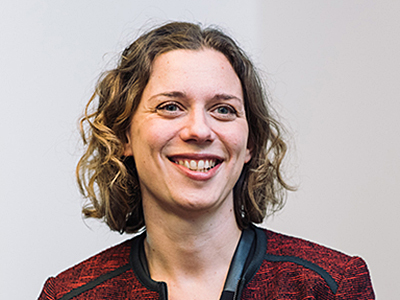 Despite its small size, the firm often comes up against bigger national or international patent firms.

For Bristows, partner Gemma Barrett led the charge, alongside Brian Cordery. Bristows has worked with Alcon as it is now for eight years, although the relationship between the two companies goes back to when Novartis used to own Alcon.