Agile Diffraction is going head-to-head with Hungarian company Femtonics in opposition proceedings at the European Patent Office. The patents in question cover 2-photon laser beam technology used to analyse brain neuron signals in live subjects. So far, the decisions are verging in favour of Agile Diffraction. 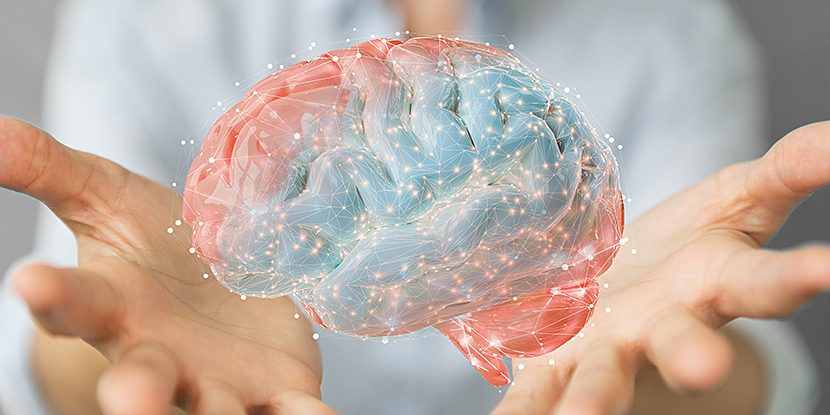 Two companies concerned with developing technology to enable the efficient scanning of brain neurons in live subjects are in the midst of a cross-opposition battle at the European Patent Office. In 2011 Agile Diffraction, a company which was started by University College London (UCL) academics, filed EP 26 99 962. Then Hungary-based Femtonics soon followed, filing EP 28 00 995 in 2012. The EPO granted both patents.

Agile Diffraction is a small company based around research carried out at UCL. It emerged from the university’s tech transfer research group. Femtonics, on the other hand, is an established market player with prior experience in developing the 2-photon microscope technology.

However, a recent opposition hearing at the EPO should result in the revocation of EP 995. Another decision in March also points to a win for Agile Diffraction. Although parties await the EPO’s formal decision on the former, a published preliminary decision notes that the Opposition Division will revoke the patent. According to the notice, EP 995 does not meet requirements of the European Patent Convention under Article 101 (3)(a).

Agile Diffraction on a streak

EP 962 covers acousto-optic deflectors, which direct a laser beam to achieve fast 3D scanning of a 2-photon microscope used to analyse brain neuron signals. Previously, mirrors were used to move a laser beam to see neurons under the surface of the brain in a live subject. However, this new technology can change the focus depth underneath the surface by applying a non-linear frequency. Thus, application of the 2-photon laser beam achieves much faster results.

Initially, Femtonics filed an opposition against EP 962, on the basis that the patent is not new, and lacks inventive step. Femtonics also focuses its research on developing 2-photon microscopes and acousto-optic deflectors.

Then, in late June 2021, Femtonics also defended its patent EP 28 00 995 against an opposition filed by Agile Diffraction. However, all signs point to the EPO revoking the Hungarian firm’s patent for added subject matter. Femtonics has already appealed against the first decision from March 2021, and will appeal the opposition decision regarding EP 995 once the EPO issues the final order.

From London and Budapest 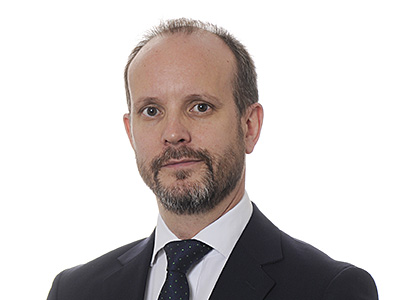 Kacsukpatent, based in Budapest, is an IP boutique specialising in a variety of patent proceedings. This includes revocation at the Hungarian Intellectual Property Office (Szellemi Tulajdon Nemzeti Hivatala) and litigation work at the Hungarian High Court.

The London office of patent attorney firm J A Kemp has represented Agile Diffraction since the beginning of proceedings. The case is led by partner Mark Roberts, who has known the inventors behind the technology since 2005.

He has specific experience in filing tech patents at the EPO, as well as opposition experience in the field. Mark Roberts also worked alongside lead UCL inventor, Paul Kirkby, during both opposition proceedings.