This international technology law firm is a challenger to the market leaders in France and handles patent infringement proceedings for a global client base. In virtually all cases the patent litigators work with at least two other European Bird & Bird offices. They act in a coordinating capacity in the complex dispute for Alstom against Bombardier, where proving patent infringement is becoming increasingly complicated due to company acquisitions and licensing agreements. In many other cases, however, this co-ordinating role is played by the German or London office, which work in a close network with the Paris team. In several of these international cases last year the practice was involved in high-profile cases that influenced judgments in other European countries. The French team achieved a major success, for instance, for regular client Amgen regarding the biosimilar Humira in a pan-European dispute. B&B was also successful for Nespresso concerning coffee capsules. Compared to market leaders like Hoyng ROKH Monégier Véron, the well-oiled pan-European work still offers the French team potential to build on the practice, as some clients from the overall firm are yet to put their trust in the relatively small, traditionally positioned French team.

In almost all cases the French B&B team works with at least two of its international offices. It takes on the role of coordinator less frequently than the market-leading German practice and well-positioned UK team. There is room to appoint young partners in the team, which is relatively small in the Bird & Bird cosmos. The firm remains active in all major potential UPC jurisdictions, with multiple offices in places such as Amsterdam, Düsseldorf, Munich, Milan and Paris. In addition, the teams outside Germany have access to the Munich-based patent attorney practice. It is well positioned in the German market and highly experienced in disputes such as infringement and EPO proceedings. It could be disadvantageous in the medium term that the national practices have a high degree of autonomy in decision-making, and the overall team is perhaps not geared as stringently towards the UPC as is the case at Hogan Lovells and Allen & Overy.

Focus on patent litigation. Advice concerning patent strategies and licences and on the interface with antitrust. 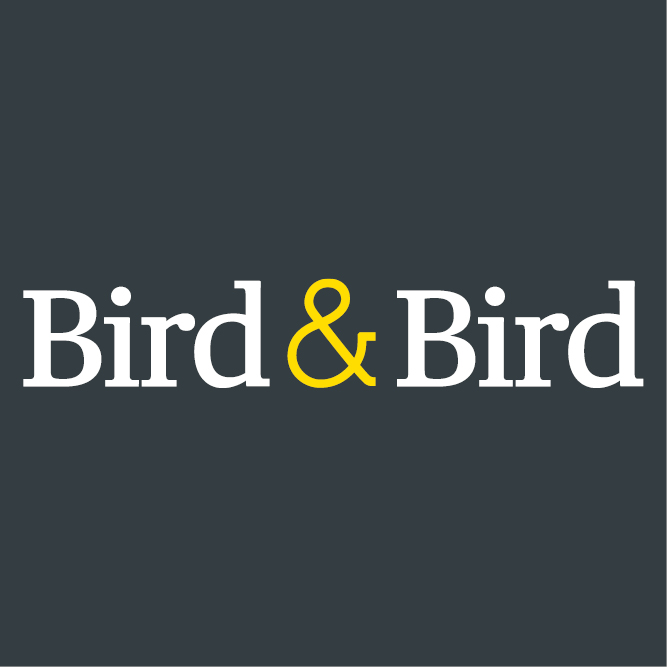