JUVE Patent A Note From Our Sponsor

A Note From Our Sponsor

Ever since the Enlarged Board of Apeal of the EPO in 1984, with its landmark G 5/83 decision, opened the door for permitting second medical use claims in Europe, this claim category has been the subject of controversy and public discussion. Unlike product claims, which, for the most part, are widely accepted as a well deserved reward for the discovery and development of a new API, second medical use claims are often portrayed as merely giving originator drug companies the opportunity to practice ‘patent evergreening’ by finding new indications for previously known drugs and thereby obtaining additional years of patent protection after the original product patent has expired.

Much of this criticism is unjustified. In fact, the availability and enforceability of second medical use claims are important drivers for medical research and drug development, without which a number of lifesaving medical treatments would probably never have been developed.

From a patient perspective, there is nothing better than repurposing a drug for a new indication that has been around and safely used for decades and whose safety is well understood. The repurposing of drugs often involves great research efforts and extensive clinical studies. There is no reason why developing a new indication for a known API should not be considered a bona fide invention. Incentivizing companies to look into the repurposing of drugs results in substantial public health benefits. However, from a business perspective, there is no way to finance a phase III trial for an existing (perhaps already generic) drug in a new indication when there is little or no perspective of being able to recoup these investments and generate return on investment later on. 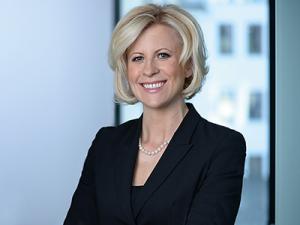 The present JUVE Patent Insight Report aims at highlighting recent trends and issues associated with prosecuting and litigating second medical use patents in Europe. The report is based on real life interviews with patent judges from key European jurisdictions, with in-house IP professionals and heads of IP of a number of well-known pharmaceutical companies, and with specialized patent attorneys, litigators and regulatory attorneys from different private practice firms. 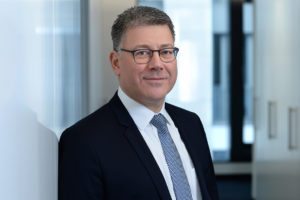 It remains to be seen how the current developments around second medical use claims will influence patent and business strategies of originator and generic drug manufacturers and how they might affect future regulatory law and healthcare policies.