UPC: How will the Central Division work

Understanding the structure and functioning of the Unified Patent Court (“UPC”) is a fundamental step for comprehending and maximising the potentialities of litigating patents before one common court. The UPC system is designed according to a vertical and horizontal division of competences among a number of entities, geographically deployed in the participating Member States. The UPC comprises a Court of First Instance and a Court of Appeal. The Court of First Instance, which despite its name is not a single entity, comprises a Central Division as well as local and regional divisions. In this article, we will focus on the role and responsibilities of the Central Division within the framework of the UPC. 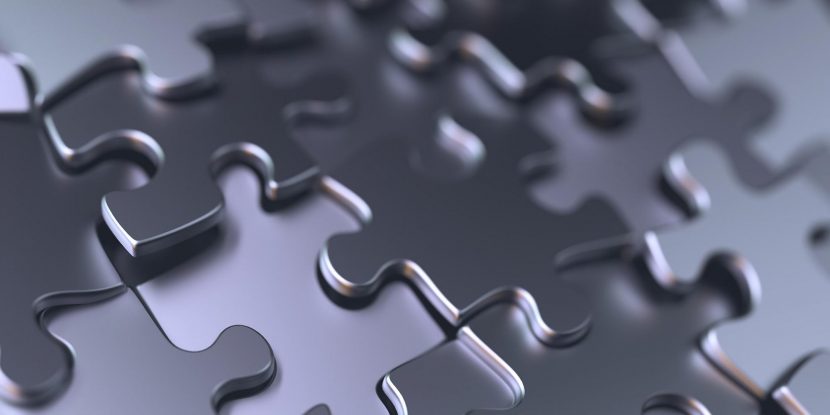 The seat of the Central Division of the UPC is in Paris and – as set out in Annex II to the UPC Agreement – it will deal with patents and supplementary protection certificates (SPCs) cases in the fields of performing operations, transporting, textiles, paper, fixed constructions, physics and electricity. The UPC Agreement also provides for two other distinct sections, one located in Munich (competent for patents relating to mechanical engineering, lighting, heating, weapons and blasting) and one in London (which was competent for patents relating to chemistry, metallurgy and “human necessities”, the latter one including – despite not explicitly mentioned – pharmaceuticals and medical devices). After Brexit, and after the United Kingdom government’s confirmation that the UK no longer intended to participate in the UPC, discussions arose as to the fate of the London section. No final decision has been adopted to date: distribution of the remaining cases between Paris and Munich is still being discussed as a viable plan (despite the huge number of cases that the two seats in question would then have to handle), thus eliminating the hypothetical third section, but the option of maintaining the latter section in a new seat (Milan being to date the most probable candidate) is still under consideration.

Jurisdiction and responsibilities of the Central Division

The pending fate of the third section does not impact on the characteristics of the Central Division, which are already clear and firm. As to unitary patents, the UPC will have exclusive jurisdiction. During the 7-years (extendable to 14 years) transitional period provided by art. 83 UPC Agreement, the jurisdiction of the UPC will mirror existing competencies of national courts over classic European “bundle” patents. Moreover, in the transitional period national courts will have exclusive jurisdiction over opted-out European patents.

Once the transitional period is ended, only the ordinary rules set out by the UPC Agreement will be considered. According to the ordinary rules, and in particular to art. 33 UPC Agreement, UPC Central Division has exclusive jurisdiction – depending on the respective fields of each section – for revocation cases and declarations of non-infringement concerning unitary patents, European patents and SPCs. To challenge the validity of a patent or an SPC or to claim that one’s product or process does not infringe them, a petitioner will bring an action directly before the competent Central Division. It is important to consider that, according to art. 33(6) UPC Agreement, in declaratory actions the Central Division will stay the proceedings if an infringement action between the same parties on the same patent(s) is brought before a local or regional division within three months of the date on which the action before the Central Division was started.

The UPC Central Division might also be called upon to handle patent cases that are referred to it by local or regional divisions. In particular, according to art. 33(3) UPC Agreement, if in the course of infringement proceedings – which fall under the jurisdiction of local or regional divisions – a revocation counterclaim is brought, the local division has the discretion either to (a) proceed with both actions, (b) refer only the revocation counterclaim to the competent Central Division (bifurcation) and suspend or proceed with the infringement action or (c) refer the entire case to the competent Central Division. While this discretionary choice is likely to happen often as filing a revocation counterclaim is a normal defensive strategy for an alleged infringer, the expectation is that bifurcation will nevertheless be rare. In case of bifurcation, discretion gives way to a peremptory rule if “there is high likelihood” of patent invalidity: in this case, the local division must suspend the proceedings (Rule 37.4 UPC Rules of Procedure). In the event of bifurcation, if no suspension of the infringement proceedings is ordered, Rule 40 UPC Rules of Procedure mandates the Central Division to accelerate the referred proceedings and provides that the Division shall endeavour to set a date for the oral hearing on the revocation claim which is prior to the date of the oral hearing in the infringement action. This is intended to avoid the so called injunction gap.

The UPC Central Division may also directly handle infringement cases in the following three cases: (1) if the parties jointly agree to bring the case before it; (2) if the defendant does not have a residence or place of business in any of the UPC Agreement’s participating Member States; or (3) if the relevant Member State does not participate in a division (which will be the case for Malta, Luxembourg, and possibly also Bulgaria and Romania). In all the above mentioned cases, the Central Division might also issue provisional or protective measures and injunctions.

The UPC Central Division will deal with a vast range of cases, potentially discussing both validity and (non-)infringement. The division among the sections based on specific technological fields will guarantee the presence of technically-qualified judges that have specific competence in the relevant technological field.

In this regard, the UPC Agreement sets out a detailed list of rules with regard to the selection of judges, both legally and technically qualified, and to the composition of judging panels among the various divisions. Panels of the Court of First Instance will always have a multinational composition. With specific regard to Central Division, art. 8(6) UPC Agreement provides that any panel of the Central Division will be composed of two legally qualified judges (e. persons who possess the qualifications to be appointed as judges in a participating Member State) and one technically qualified judge (i.e. a person with a university degree and proven expertise in a filed of technology, also having proven knowledge of patent law).

Regardless of the country in which the section of the Central Division division has its seat, patent cases before the Central Division are always heard and discussed in the language of the patent, which is currently English for the majority of patents (almost 75%). The course of the proceedings is regulated by the UPC Rules of Procedure, now in their 18th draft (dated 2017). Patent cases will consist of a written, an interim and an oral procedure, with specific peremptory timelines for filing and exchanging pleadings which are different according to whether they relate to invalidity or (non-)infringement proceedings. According to Preamble 7 of the current draft of the UPC’s Rules of Procedure, proceedings must be conducted in such a way that the final oral hearing on the issues of infringement and validity at first instance will normally take place within one year (it being recognised, of course, that complex actions may require more time and procedural steps and simple actions less time and fewer procedural steps). The e-filing of briefs and exhibits will be handled by a new unitary electronic system that will help to speed-up the exchange of judicial documents between parties.

The sections of the Central Division will clearly play a crucial role in the functioning of the new UPC system, as they will be handling a vast number of proceedings both as the directly competent division or as the referral division. This is mostly true with reference to clear-the-way actions, which are predominant in pharma cases.

At the moment, the most important pending question in relation to Central Division is the fate of the third section – will it be abandoned or confirmed and, in the latter case, where will it be located? 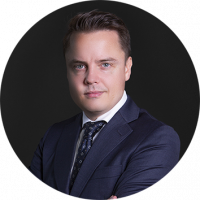 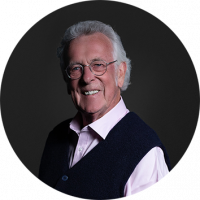 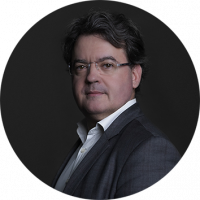 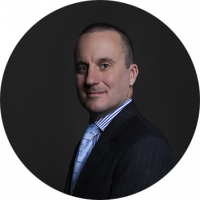 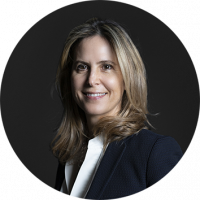 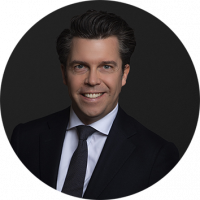