UPC: How are damages dealt with

One of the main benefits of the Unified Patent Court (“UPC”) is that proceedings no longer have to be fragmented/divided across Europe (if the proceedings concern a UP or non opted-out bundle of EPs). This is not only useful for getting an injunction, but for damages as well. Instead of initiating proceedings in multiple member states, damages for the entire territory can be dealt within one case before the UPC. That territory will cover potentially 24 countries, with approximately 360 million consumers. 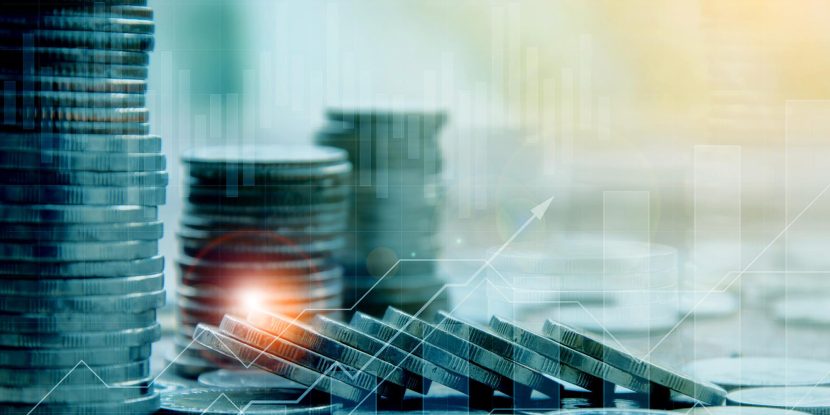 The Rules of Procedure (“RoP”) provide two ways for the determination of damages (RoP 118.1): (i) either directly in the context of infringement proceedings, whereby the amount of the damages or the compensation is immediately stated in judgment of the infringement proceedings, or (ii) in separate damages proceedings. However, because arguments on the calculation on damages complicate proceedings and because the RoP provide room for discretion (“the amount […] may be stated”), we would expect that only in exceptional circumstances damages will be directly determined in a judgment on infringement.

Article 68 of the Unified Patent Court Agreement (“UPCA”) provides the legal basis for an award of damages and is based on Article 13 of Directive 2004/48/EC (the “Enforcement Directive”). Damages appropriate to the harm actually suffered should be paid by the infringer who knowingly, or with reasonable grounds to know, engaged in patent infringing activity.

The intention is to put the injured party into the same position it would have been in if no infringement had taken place. The infringer should not benefit from the infringement and damages shall not be punitive (Art. 68 (2) UPCA).

Elements other than economic factors may be taken into account in some cases, such as the moral prejudice caused to the party injured by the infringement. Although it is not stated which cases qualify for this, one might think of acts that have damaged the image or reputation of the patentee.

In appropriate cases, the court may use an alternative method of calculation and set the damages as a lump sum on the basis of elements such as the amount of the royalties or fees which would have been due if the infringer had requested authorisation to use the patent in question. One could argue that this could apply to FRAND disputes, although the damage suffered by the patentee is arguably higher than missed royalties.

No intent or negligence

In the event that the Court finds that the infringer did not knowingly, or with reasonable grounds to know, engage in the infringing activity, the award for damages may be limited to a recovery of profits or the payment of compensation (Art. 68 (4) UPCA). Said limitation is currently optional in the Enforcement Directive (Art. 13 (2) Enforcement Directive) and not implemented throughout the EU. This therefore may lead to a different outcome if in such case the proceedings would take place in the UPC or in a national court.

Although the UPCA is silent on the interpretation of the knowledge criterion, language may play a role. Article 4 of Regulation 1260/2012 (the “Translation Regulation”, created for the unitary patent) states that the court will take into consideration, in particular, where the alleged infringer is a SME, a natural person or a non-profit organisation, a university or a public research organisation, whether the alleged infringer acted without knowing or without reasonable grounds for knowing, that he or she was infringing the European patent with unitary effect before having been provided with a  translation.  Note that the Translation Regulation does not relate to European patents without unitary effect.

The UPCA and RoP provides for an order to lay open books, which a plaintiff may request in its application for the determination of damages (RoP 141). The defendant may either accept the request voluntarily or lodge a defence. In the event the defendant lodges a defence, a reply to that defence and subsequent rejoinder follow. The Court then decides on the request to lay open books and when the procedure for the award of damages shall be continued.

The UPCA provides for a period of limitation of five years after the date on which the applicant became aware, or had reasonable grounds to become aware, of the last fact justifying the action. France, Italy and the Netherlands are aligned with the UPCA on this.  However Germany has a limitation period of 3 years from the end of the year in which the patentee became aware of the infringement. This difference might affect the choice of forum when seeking damages for infringement of a European Patent which has not been opted-out.

Some things remain to be seen

Although the UPCA and RoP are quite elaborate on the process for damage proceedings, it will be interesting to see how the UPC will fill in further detail of the damages calculation. Apart from the points identified above, the UPC case law will also have to give further guidance on the weight to be given to the different aspects and a (preferred) method for the calculation of profits is not provided, i.e. which accounting method(s) should be applied. Despite these uncertainties, we do expect to see more proceedings for the recovery of damages in the UPC than is current in patent proceedings before national courts, because of the possibility to award damages for all territories (of the contracting states, and possibly also for non-contracting states) of a bundle of classic European Patent or Unitary Patent in only one procedure. 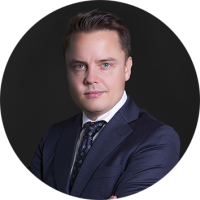 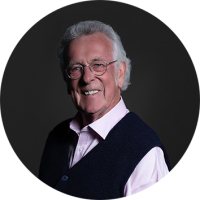 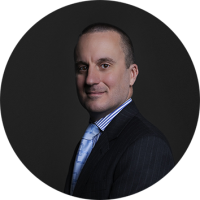 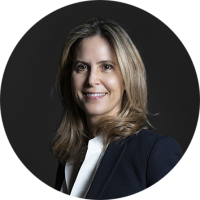 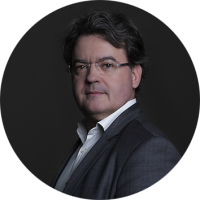 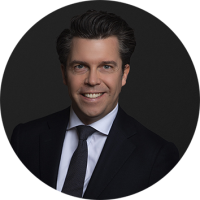