UPC: 5 things you need to know

Now that the UPC preparatory phase has officially begun, Simmons & Simmons will publish a series of articles at JUVE Patent on patent litigation at the UPC. In this article we address five things that everyone needs to know. 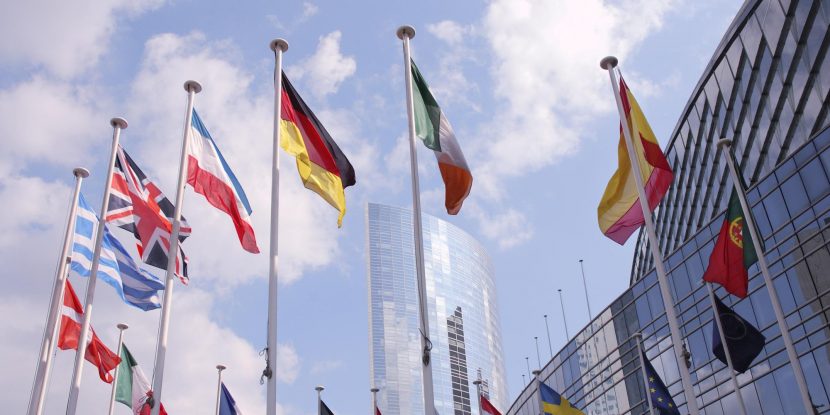 UPC: 5 things you need to know

Following ratification of the Protocol by Austria on 18 January the provisional application phase (PAP) formally commenced on 19 January 2022. During the PAP the practical preparations for the UPC start, such as the recruitment and training of judges and setting-up of IT systems.

In about 8 months from now, so around October 2022, a three month Sunrise Period starts. During this period patentees can file applications to opt out (art. 83 UPCA) and lawyers and qualified European Patent Attorneys can register as representatives before the UPC (art. 48 UPCA).

The UPC will be competent for both “classic” European Patents designated to participating EU Member States which have ratified the UPCA, as well as the new European Patent with unitary effect (Unitary Patents).

During a transitional period of 7 years (which can be extended with another 7 years) classic European Patents can be litigated either in the national courts or within the UPC. However, once a case is initiated the patent is “trapped” in that particular court system.

The opt-out provision removes the UPC as the competent court for classic European Patents, which would prevent a central attack / revocation action at the UPC.

It is possible to opt back in, unless an action for which the UPC would have had competence has already been brought before a national court.

There will be no fee for opting out or back in.

To register at the Registry of the UPC, each lawyer must upload a relevant certificate authorising legal practice and each European Patent Attorney must upload proof of entitlement (EPLC or other)

The list of representatives (both lawyers and European Patent Attorneys) will be available to the public.

One of the most important topics for lawyers contemplating litigation in the UPC will be jurisdiction.

Art. 32(1) UPCA deals with the exclusive competence of the UPC, such as actions for infringement, revocation and provisional measures. The national courts of the participating EU Member States shall remain competent for actions relating to patents and supplementary protection certificates which do not come within the exclusive competence of the UPC. For example pure contractual license disputes, entitlement disputes or disputes regarding employees’ invention remuneration.

During the transitional period national courts will also remain competent for classic European Patents, which have not been opted out (art. 83 (1) UPCA). Since during this period the lis alibi pendens provisions of BR (Articles 29-32) also apply to the UPC, it will give room for debate if there are parallel proceedings in the UPC and a national court of a Member State. Will any action in any national court in respect of a non-opted out European Patent oust the UPC jurisdiction – in all countries? Irrespective of the parties, and whether the national action is concluded or not? And even if it commenced before the UPCA comes into effect or if the national action is for provisional measures?

Art. 35 BR (provisional measures) will also apply to the UPC, which raises the question whether the possibility of applying for provisional measures in a national court continues to exist for a non-opted out European patent even if there is a pre-existing UPC infringement action.

The way the Brussels Regulation works in combination with Article 83 of the UPCA is complex. The EPO publication: “Jurisdiction of European courts in patent disputes”, which is published here, is in our view currently the best authority on this topic.

Proceedings at the UPC are structured such that they are front-loaded for both claimant and defendant. They provide for two written rounds of pleadings for each party, both for the main claim and for any potential counterclaim, all to be submitted within a period of 8 months. Following the written procedure, there is an interim procedure which will typically last three months. This procedure is presided over by the the judge-rapporteur, who can give parties instructions to file further pleadings or documents, or give directions regarding evidence. The proceedings then enter the final phase, with the oral procedure which also provides for the possibility of a separate witness hearing with cross-examination. The trial itself will typically last only one day, after which a judgment should follow within 6 weeks. This means that a judgment may be expected within about 1 year from the start of the proceedings.

There is limited scope under the rules to amend pleadings. The Court may allow an amendment, but not if the party cannot satisfy the Court that the amendment could not have been made with reasonable diligence earlier or if the amendment will unreasonably hinder the other party (Rule 263).

Rule 262 states the general principle that unless orders for maintaining confidential information are made by the court, the public should have access to all information.  However if a party requests that specific information be kept confidential the Registrar shall comply with this unless and until an application is to the court for an order that the information be disclosed (Rule 262.2) to the applicant. The court will then assess which interest (access or confidentiality) outweighs the other.

Further changes to the UPC’s rules of procedure are still contemplated and there is still much work to be done, but it seems safe to say that the general contour of the new EU patent system is now well defined. We may expect the UPC to be up and running shortly, and therefore users of the patent system are advised to ensure they are prepared for this.

Check out Simmons & Simmons LLP firm profile here or find out more on our website.