Pharmaceutical expert Jens Schiener will join Munich patent attorney firm ZSP Patentanwälte at the beginning of 2023. The firm is thus preparing for the start of the UPC by adding another patent attorney with experience in litigation to its ranks. 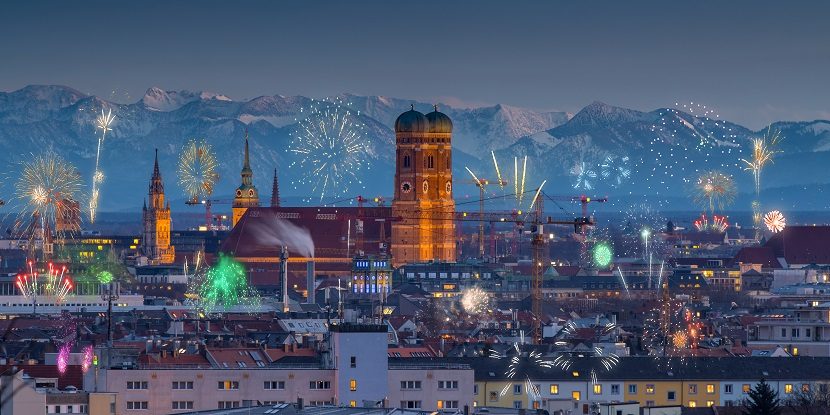 Jens Schiener (46) joins Zwicker Schnappauf & Partner (ZSP) as a partner at the beginning of 2023, the firm has now confirmed. He moves from patent attorney firm Wächtershäuser & Hartz, which is also based in Munich. He confirmed to JUVE Patent that he will leave the firm as a partner at the end of 2022.

Schiener, a chemist and biotechnologist, began his career in 2009 at Lederer & Keller after being admitted as a patent attorney. Lederer & Keller is one of the most renowned German law firms for pharmaceutical and biotech patents. It is particularly active for generic drug companies in patent disputes. In 2015, Schiener then moved to Wächtershäuser & Hartz. 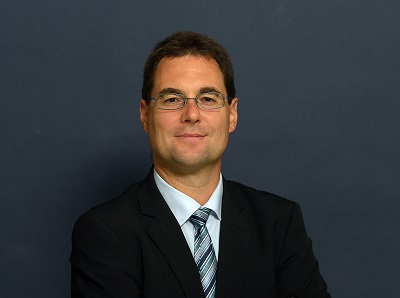 Based on his previous work, Schiener has extensive knowledge of opposition proceedings. However, he was also highly active for generics companies attacking the patents of originator drug manufacturers. According to the European Patent Office register, he has filed many patent applications for Asian companies in the chemicals and life sciences industries, including Kabushiki Kaisha Yakult, Nisshin Pharma and Dainichiseika Color & Chemicals.

However, JUVE Patent is not yet aware of which clients Jens Schiener will take with him to ZSP.

Name partner Georg Schnappauf also has a very close relationship with BioNTech. As such, the firm is involved in the current lawsuits brought by Moderna and CureVac against the Mainz-based manufacturer of mRNA compounds and COVID-19 vaccines.

In the infringement and invalidity actions in Germany, ZSP works with Hoyng ROKH Monegier for BioNTech. The firm is also involved in numerous mRNA patent disputes at the EPO.

To handle an increase in litigation, the firm has been on a growth path for some time. In June 2022, the pure patent attorney firm boosted its headcount with former Bird & Bird partner Sebastian Höpfner, who has experience in life sciences patent litigation. At ZSP, Höpfner helps advise BioNTech.