Munich-based firm, Wenzel Nemetzade Warthmüller Patentanwälte, has expanded its team of patent attorneys with the addition of physicist Gernot Krobath from Qip Patentanwälte. 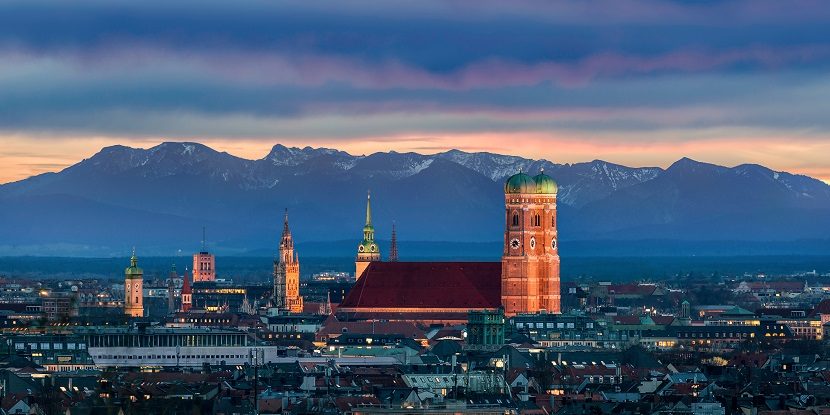 From the Munich office of Norton Rose Fulbright, Ronak Kalhor-Witzel will set up the firm's new patent prosecution practice in Germany ©Marcel/ADOBE STOCK

Patent attorney Krobath (44) moves to patent attorney firm WNW following six years at Qip Patentanwälte, with five years as partner. He joins the team as it prepares for the implementation of the UPC and seeks to expand the practice.

Qualified as both a European and German patent attorney during his time at Meissner Bolte, Krobath built his career across the software, optics and automotive sectors. 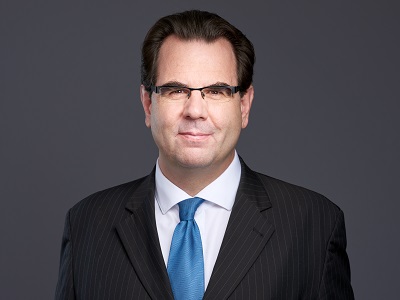 Krobath has continuously worked for Kawasaki and a number of its subsidiaries, which are expected to stay with him following his move to WNW. He also continues to work with German jewellery manufacturer Capolavoro, as well as medical technology group Carl Zeiss Meditec.

A boost in expertise

WNW was formed back in 2019 by three founding partners, Oliver Wenzel, Jürgen Warthmüller and Amir Nemetzade. All boast expertise in mechanical engineering. Former presiding judge at the German Federal Court, Dirk Bastian, also acts as a consultant for the firm.

The departure of Krobarth leaves Qip with two partners, Ralph Kühn and Andreas Sykora. They continue to advise clients such as Japan Aviation Electronics Industry and Sonova.