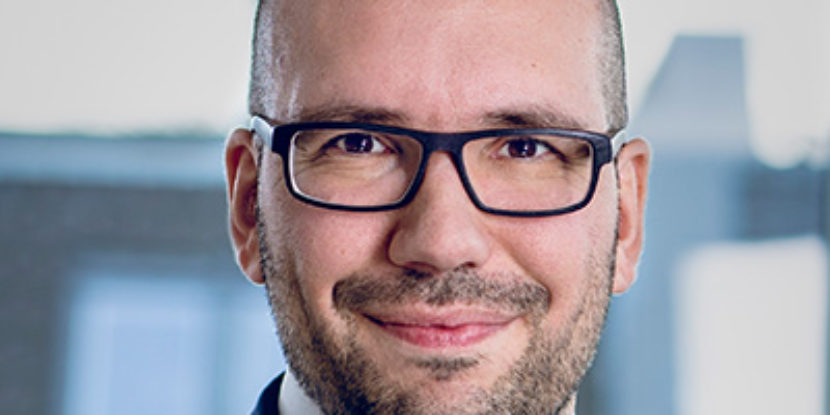 Wiese had worked at Hogan Lovells for three years, with Reetz at the firm since 2008. Reetz brings extensive experience from numerous mobile phone cases, including many cross-border cases on behalf of Apple and HTC against Nokia and Ericsson.

Until recently, both lawyers defended Vodafone against a major lawsuit brought by the non-practicing entity Intellectual Ventures. Last year, these lawsuits constituted one of the largest cases in Europe and will continue long into the new year. All three mobile phone giants are considered loyal clients of Hogan Lovells.

A team led by Reetz also defended Vodafone from a lawsuit filed by the NPE Munitech concerning four SEPs and enforced a writ of attachment against the patents. However, Reetz is not only active in mobile communications; he also defended manufacturers of so-called wearables against claims by Philips. Furthermore, Reetz advises sporting goods manufacturers and software companies on patent issues.

For the past three years, Reetz and Wiese were both part of the team around Hogan Lovells partner Martin Chakraborty, who passed away in 2018.

Wildanger is predominantly active in patent law and, according to JUVE Patent rankings, is one of the leading litigation firms in Germany. The outfit has recently developed a strong focus on mobile communications cases. Wildanger currently represents LG against Conversant, and also conducted a high-profile series of lawsuits for NPE Saint Lawrence Communication against various mobile phone manufacturers. In this respect, the arrival of Reetz is consistent with Wildanger’s current trajectory.

However, the Düsseldorf firm represents a broad range of industries typical of local patent litigation outfits. It is involved in pharmaceutical cases for Mylan Dura, for example, and is highly active for BSH concerning household appliances.

With the two new additions Wildanger now boasts twelve lawyers, and is on a par with its competitors in Düsseldorf in terms of size.