“We need a general change in society”

As part of a series celebrating International Women's Day, JUVE Patent spoke to Justine Nespoulous, IP lawyer at French mobile phone manufacturer Wiko. To enhance the opportunities for women in IP-related professions, Nespoulous believes the real change will come from a shift in social attitudes. 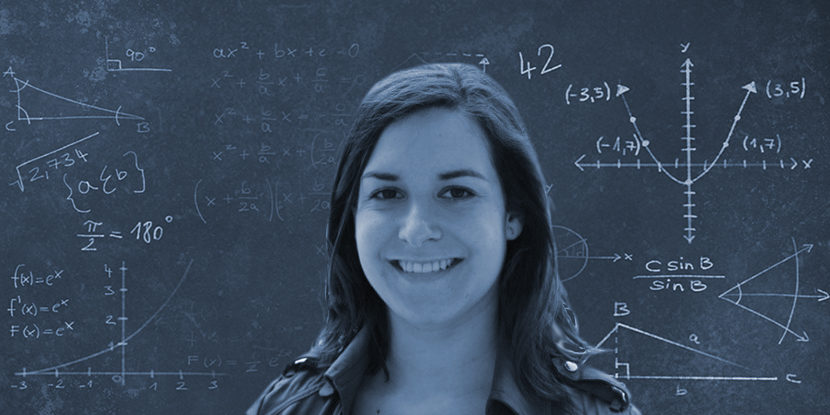 Justine Nespoulous is an in-house lawyer for mobile phone manufacturer Wiko. Advancement for women in patent relies on a fundamental shift in educational and social attitudes, she says.

Alongside a senior colleague, Nespoulous (26) is part of the two person in-house IP team at Wiko, the French subsidary of Chinese parent company Tinno Mobile. Together with two other lawyers – one man, one woman – the four form the company’s legal team, reporting to the general counsel Philippe Blanchet.

After her legal studies at Bordeaux University, the UK’s University of Birmingham, and the Center for International Intellectual Property Studies in Strasbourg, Nespoulous held several posts. Following work as an intern at Airbus Defence and Space, the advertising company M&C Saatchi Gad and the US IP firm Greenblum & Bernstein, where she was co-author of an article on American patent law, Nespoulous joined Wiko in October 2017.

JUVE Patent: How did you find your way to patent law?
Justine Nespoulous: I chose to specialise in IP law during my studies as I initially planned on working in the art industry. In my fourth and fifth year, I discovered patent law is a very interesting subject. Consequently, with the support of my professors, I decided to make standard essential patents in telecommunications the subject of my dissertation in my final year in 2015, during the time of the CJEU decision on Huawei vs ZTE.

What fascinates you about patents?
At this time, a lot of articles were published about this fundamental decision by the CJEU. Professionals and professors were passionate about this subject. A lot of discussions went on during classes, as well as at conferences that I attended as a student. Moreover, the issue of SEPs combines two sets of law – the promotion and protection of innovations, as well as competition law to enable fair market access to all. Witnessing the development of this legal field is stimulating as a student and as a young legal counsel.

Have you encountered any hurdles during your career that your male colleagues haven’t had to deal with?
So far, I have not personally experienced any specific hurdles during my career that I can put down to my gender. After law school it was not easy to find a permanent job right away, but that was the case for my fellow students as well – no matter whether they were male or female. It had more to do with the general economic situation in France. Nevertheless, the difference between the numbers of male and female legal counsel in the field of IP – especially patents – is obvious.

First of all, I noticed that I was the only woman in several meetings and professional dinners. But I find that there are even fewer women in patent firms than in-house IP departments. I have also witnessed that this imbalance between male and female colleagues, especially at management level, is much less obvious in Scandinavian countries.

How do you rate the current situation of women in France who work, or want to work, as lawyers, patent attorneys or judges in intellectual property?
In France, like in many other European countries, after getting their master’s degree, female students who go into IP tend to choose trademarks and copyright over patents. I do not feel that there are any particular obstacles for women who want to go into patents – we’re simply underrepresented in that field of law.*

Why do you think that is?
Most likely because in many western countries technical subjects like telecommunications or electronics and IT are still considered to not be quite the thing for women. That view has been cemented in our cultural identity for ages and that still has an effect on the choices women make. According to an article in the French business magazine Challenges, only 18.4% of female students chose to specialise in electronics and electrical technology. When we look to other countries, such as those in Northern Europe, the percentage of women is much higher in formerly male-dominated studies and professions like technology and natural sciences. It then becomes clear that this is not, as often believed, a question of gender.

Even in law, where the percentage of female students is much higher than in technical subjects or natural sciences, a career in a legal field that requires a certain interest in these matters just doesn’t attract many women. This results in comparatively low numbers of female patent attorneys or patent lawyers.

What measures can be taken to better promote women in intellectual property?
First of all, we need more networking opportunities for women in IP to advance those who already work in this field. Even though the percentage of women who study law has increased considerably in the past few years, we need to get more women interested specifically in patents. According to WIPO data, only 30% of women are cited as inventors.

I am not aware of a Europe-wide or French network that brings together women in IP and promotes their access to IP-related professions. I know there are some efforts in France to make it easier for young women to access engineering studies after graduating high school – which can indirectly lead to patents and IP.

So far, after leaving school most girls still choose social sciences or languages and boys go into maths or natural sciences. Therefore it is at this early stage that we need to initiate a change, which has to go both ways. We won’t be able to promote women in science and technology – and subsequently in patents – if we don’t also encourage boys to take up more social sciences. We need a general change in perception within society.

The interview was conducted by Konstanze Richter.