Volkswagen has now also accepted a licence for 4G patents from the Avanci licence pool. This means that the car giant has taken the full Avanci licence. However, the agreement does not include 5G patents. 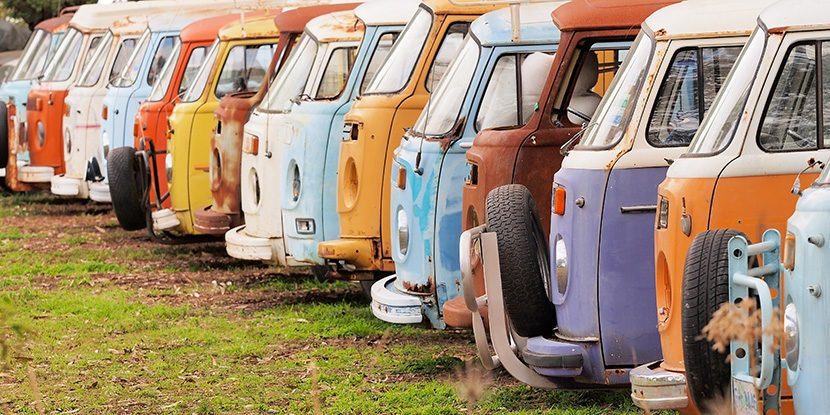 Volkswagen has taken a 4G patent licence from Avanci, rendering any ongoing litigation between the company and licensor obsolete ©Stringer Image/ADOBE STOCK

Volkswagen and Avanci have agreed for the German car maker to take a 4G licence, following years of negotiations. Volkswagen already took a licence for 2G and 3G patents in 2019. However, this latest development should now also make all lawsuits by Avanci pool members against Volkswagen obsolete.

For example, it is public knowledge that Taiwanese electronics company Acer had last sued the car company in the US. According to the blog Foss Patents, a claim by IP Bridge is also pending at the Regional Court Munich.

In a press release, Volkswagen described the agreement with as “an economically sensitive and pragmatic solution.” Volkswagen says that the decision relieves it from numerous court proceedings in an unclear regulatory framework.

“From the very beginning, we have therefore supported the Avanci concept and still see room for further development, especially with regard to options for the granting of fair licences in the supply chain”, says the company.

The car manufacturer remains convinced that both OEMs and suppliers should have the right to SEP licences. This, it says, would guarantee FRAND access to standardised technologies in connected vehicles.

Kasim Alfalahi is the founder and chief executive officer of Avanci. He says, “Volkswagen has been a valued Avanci licensee since 2019. We are very pleased to have expanded our relationship to license Volkswagen 4G connected vehicles under the essential patents of the 49 patent owners participating in the Avanci marketplace”.

In 2019 Avanci presented the Volkswagen, Seat and Skoda car brands as new licensees on its website. In early April 2019, JUVE Patent reported that the two premium brands from the VW Group, Audi and Porsche, had agreed to the Avanci licence.

Then, four weeks after Audi and Porsche accepted an Avanci licence, the VW Group also signed an agreement with the patent pool.