JUVE Patent’s UK ranking 2023 reflects how the country’s firms and lawyers have reacted to the latest developments in the UK's legal market. This year, multiple telecommunication companies litigated over implementation patents and SEPs, while several law firms were very visible for pharmaceutical clients in multiple suits. The market also saw a notable number of cases concerning patents in other areas, such as telescopic handlers, wind turbines and fossil fuels. The lawsuits filed by Moderna against BioNTech and Pfizer also created a buzz. Mathieu Klos and Amy Sandys present a detailed overview in the latest ranking video. 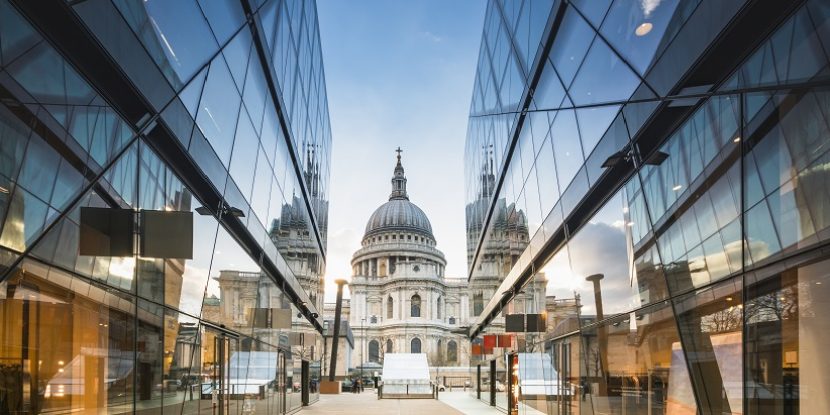 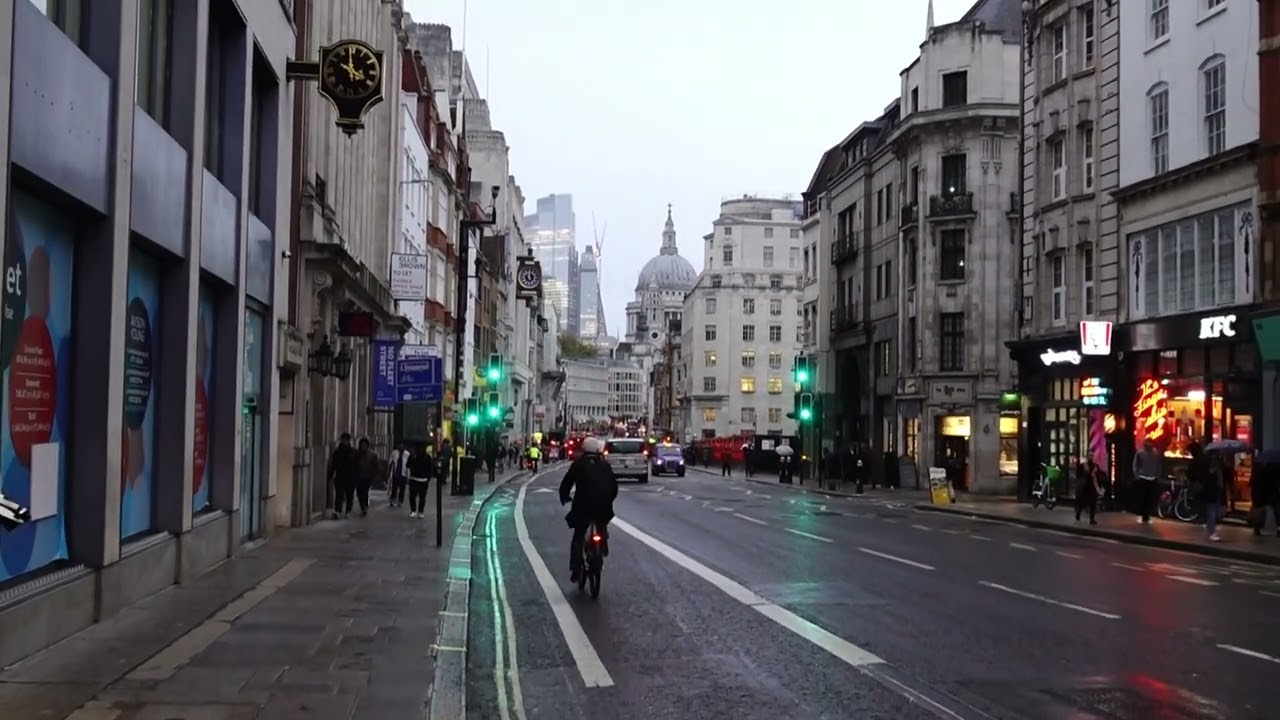 While facing the impact of Brexit, the UK’s exit from the UPC project and an economy in flux, the patent market in the UK is performing remarkably strongly. Pharmaceutical cases, such as between Bristol-Myers Squibb, Sandoz and Teva, saw Bristows, Hogan Lovells and Pinsent Masons appear frequently at the High Court, while debates over medical devices meant AMO faced Alcon regarding eye surgery technology. Here, Carpmaels & Ransford and Kirkland & Ellis went face-to-face. Another dispute between Cook and Boston Scientific over endoscopic clips saw Powell Gilbert and Simmons & Simmons step up.

Over 2022, all firms were extremely visible in the courts, with some younger partners also stepping into the limelight besides their more established colleagues.

Furthermore, Taylor Wessing, Powell Gilbert, Bird & Bird and Freshfields Bruckhaus Deringer are currently involved over COVID-19 patents for Pfizer, BioNTech, CureVac and Moderna. While litigation has not yet begun, Moderna’s filing of the case over 2022 means a courtroom battle is imminent.

On the mobile communication side, barely a month went by without Optis and Apple going head-to-head either in the High Court, or the Court of Appeal. Here, EIP, Osborne Clarke and WilmerHale are once again taking to the stage. Elsewhere, Kirkland & Ellis and Powell Gilbert also frequently appear against each other, with the two leading firms once again fighting over heat-not-burn cigarettes in the battle between British American Tobacco and Philip Morris.

Currently, the global patent community is eagerly awaiting judge James Mellor’s verdict in InterDigital against Lenovo. All eyes are on the High Court for the second major FRAND decision from the UK after Unwired Planet and Huawei. But one thing looks certain: alongside the imminent launch of the Unified Patent Court, the UK courts will remain an important parallel venue for litigation.

Furthermore, patent battles over traditional and green energy are coming to the fore. Expect to see more disputes around wind turbines, solar panels and even oil wells over the coming months and years.

Market on the move

While the market is fairly stable, its patent teams are hiring. At the beginning of the year, Campbell Forsyth, who is also a deputy judge at the High Court, joined Mishcon de Reya. Osborne Clarke hired Trevor Crosse from Marks & Clerk, with renowned lawyer Trevor Cook also returning to Bird & Bird as of counsel. The return followed several years as partner at WilmerHale in the US. Pinsent Masons is also set to expand its team once again, having made notable hires over the past 18 months.

Unusually, there was also a barrister move as senior barrister Justin Turner went from Three New Square to 8 New Square. Furthermore, all practising senior barristers in the UK changed their titles to KC (King’s Counsel) from the previous QC (Queen’s Counsel). This followed the death of Queen Elizabeth II in September 2022.

On the patent attorney side, Mathys & Squire hired from HGF while mixed firm EIP expanded its partnership with a hire from Withers & Rogers. But the biggest recent news for EIP concerns the firm’s announcement of its collaboration with French firm, Amar Goussu Staub. The move, which follows a similar brand collaboration between Brinkhof in the Netherlands and Vossius in Germany, should strengthen both firm’s presence at the UPC.