JUVE Patent's Netherlands ranking 2022 reflects a stable market, which has nevertheless successfully weathered a turbulent couple of years. Over the past 12 months, FRAND and especially pharmaceutical proceedings have been key drivers for visibility, with the country's courts also grappling with numerous cross-border injunctions. JUVE Patent journalists Mathieu Klos and Amy Sandys present a detailed overview in the latest ranking video. 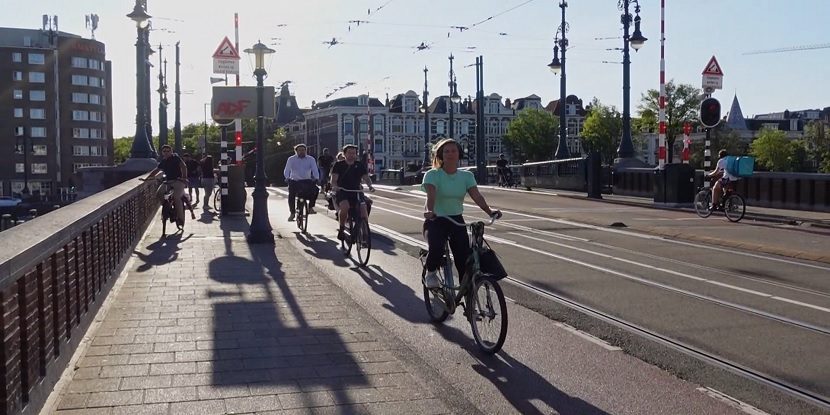 In JUVE Patent’s Netherlands ranking 2022, Mathieu Klos and Amy Sandys discuss the latest issues and developments at the heart of the Dutch patent market. 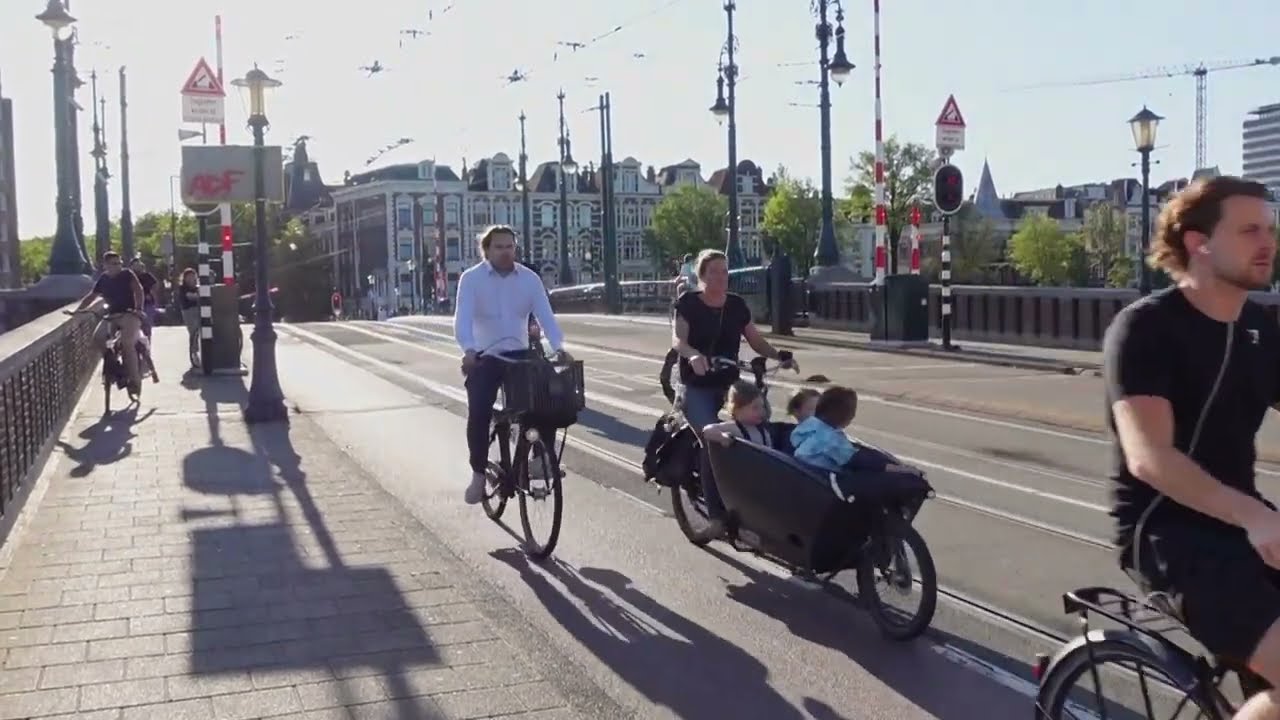 Over the past couple of years, the Dutch legal market has remained relatively stable. Some firms have bemoaned what they perceive as the courts’ lack of urgency, resulting in an increased backlog of cases. This is perhaps a hangover from the darkest point of the COVID-19 pandemic and also, according to some lawyers, due to a lack of judicial staff to deal with increased demand. Because the Dutch courts are certainly in demand, with many companies focusing their litigation energies more intensely on the Netherlands.

Naturally, companies having a greater interest in litigating in the Netherlands means the law firm base needs to match them. This has meant several moves over the past year. For example, Pinsent Masons entered the Dutch patent market with previously solo practitioner Andras Kupecz in late 2021. However, the firm’s biggest coup came with its hire of ex-Taylor Wessing partner Judith Krens, as well as two associates.

Patent attorney firm Kilburn & Strode has also made inroads, with an influx of hires over the past year and the opening of an office in Eindhoven. The firm has also strengthened its Belgium offering. In fact, this focus on the Benelux axis is becoming a defining feature of many Dutch law firm strategies.

However, it is important not to understate the importance of the impending Unified Patent Court launch on the Dutch market. While it is likely to be Milan, rather than The Hague, which will host the UPC Central Division for pharmaceutical cases, the court has already given rise to perhaps the market’s biggest news of 2022: “Vossius & Brinkhof UPC litigators”.