The JUVE Patent Netherlands ranking 2021 showcases the market-leading patent boutiques, international firms and full-service firms which continue to demonstrate excellence in areas such as telecommunication and biotech. Although some patent lawyers note that the Dutch courts are slowing down in their delivery of important judgments, the reputation of the market is secure through its variety of impressive individuals and their firms' visibility in Europe. The Netherlands remains a strong forum for some of Europe's most important cases. 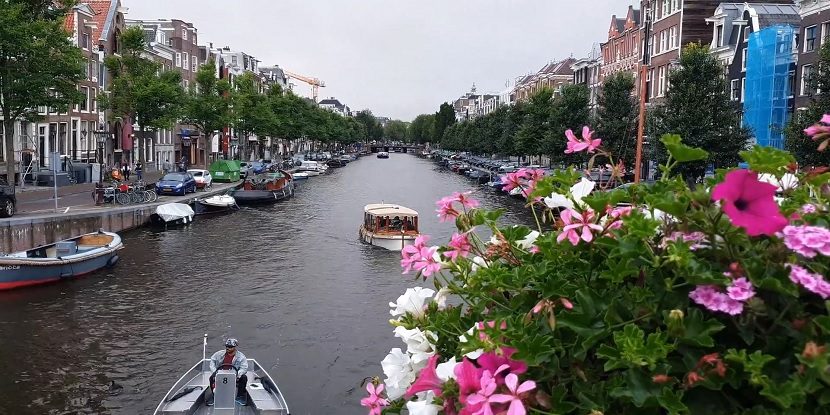 Over the past 18 months, the leading patent litigation firms in the Netherlands have seen various actions in the country’s courts. As one of the first places to embrace video technology in patent court hearings during the coronavirus pandemic, the first-instance District Court of The Hague has, despite a slight backlog as reported by lawyers, rendered several important decisions in FRAND and life sciences case.

It’s no surprise that some of the Netherlands’ market-leading boutiques continue to be the most visible in these actions. Furthermore, the Dutch offices of international firms are increasingly a core component of cross-border European hearings.

In the Netherlands, several impressive litigators and patent attorneys are also coming to the fore. But new changes could soon be on the horizon as the Unified Patent Court begins, very slowly, to get underway.

In JUVE Patent’s latest ranking, Amy Sandys and Mathieu Klos discuss these latest issues and developments at the heart of the Dutch patent market. 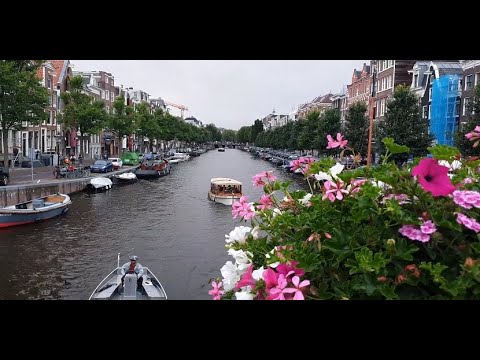