JUVE Patent presents its third annual France rankings, with a new video detailing the latest changes and developments in the French patent market. While the country's patent law firms continue to embrace the move towards a mixed practice, the French courts have also not let the pandemic get in their way of handing down many judgments in pharma and FRAND. Now, with the UPC on the horizon, France's patent firms continue to ready themselves for a change in how they do business. 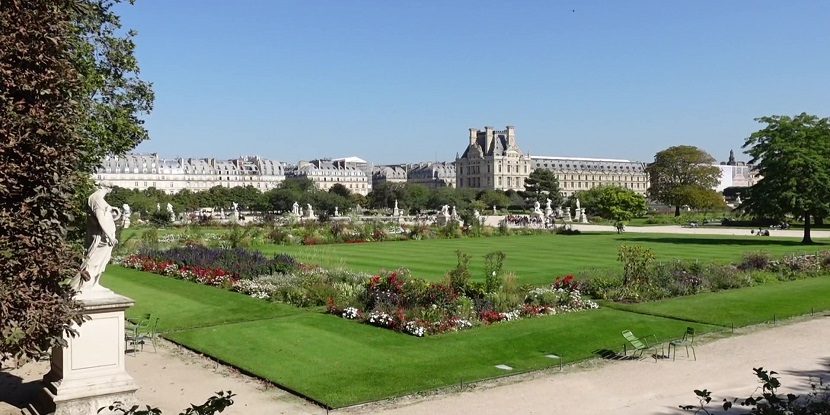 Notwithstanding the pandemic, French courts handed down numerous landmark judgments in 2021. Indeed, law firms were on an expansion course. While the top of the market saw no surprising changes, it is worth taking a look behind the scenes.

Many French law firms are actively gearing up for changes in the coming year, in particular continuing to promote collaboration between patent attorneys and patent litigators.

As such, the French legal profession is entering the new year on a positive note. Above all, the imminent start of the UPC is bringing movement to the French market, as law firms see opportunities to gain market share with international clients. This is particularly as a result of Brexit, which is also reflected in the first staff moves. And the European market can expect more from France.

In JUVE Patent’s latest ranking video, France correspondent Christina Schulze summarises some of the most important developments stemming from the French patent market. 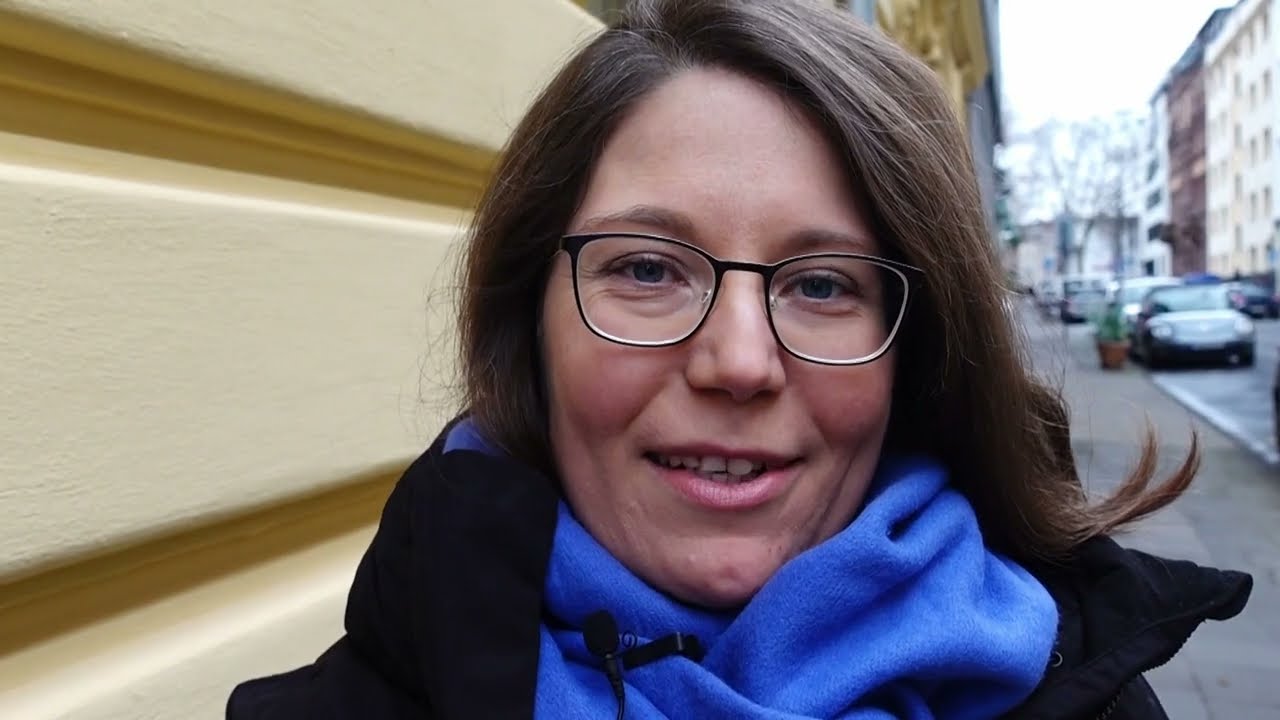 You can find detailed information on the JUVE Patent research criteria here and a detailed explanation of how JUVE Patent carries out its ranking research here.