What moves the French patent market? JUVE Patent's France ranking 2021 analyses the new trends and developments shaping the country's courts. Despite the patent courts closing for several weeks last spring, courts have accelerated the proceedings. There is now no question of a backlog, which maintains the attractiveness of France's patent courts. Indeed, parties have filed many new lawsuits in recent months. The market's fluidity is also reflected in personnel changes, with many French patent firms investing in up-and-coming litigators. 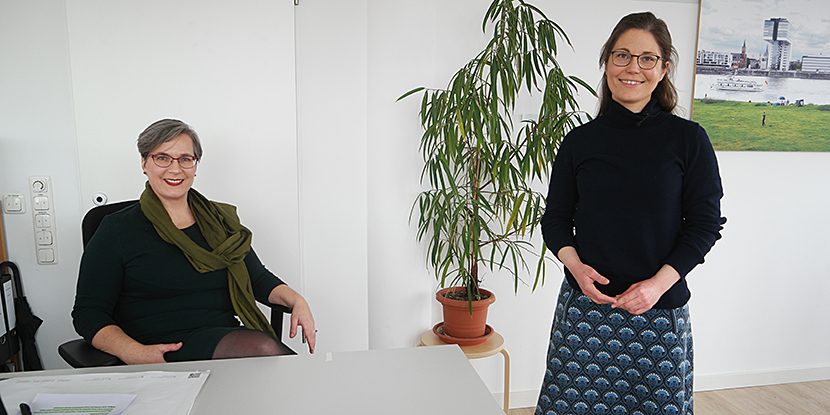 JUVE Patent’s France ranking 2021 highlights how high-profile decisions on FRAND and cases on damages for pharma originators distinguish France’s patent scene. Its law firms, many of which are recruiting promising young talent, are also in a constant state of change. Cooperation between lawyers and patent attorneys, still a relatively new concept in France, continues to increase. 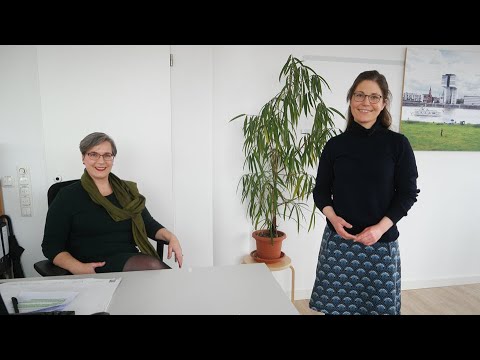 You can find a detailed explanation of how JUVE Patent carries out its ranking research here.