European IP firm Venner Shipley has strengthened its biotechnology offering in London with the hire of Kirsty Simpson, who joins as partner. At the same time, the firm has also hired a senior German and European trademark attorney to expand its Munich office. 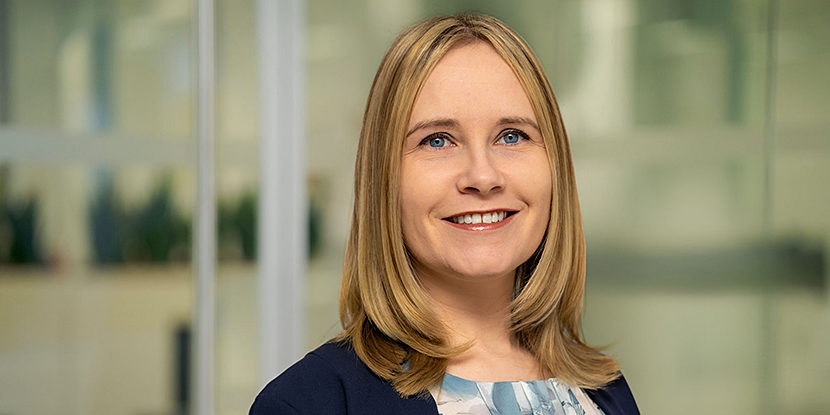 Full-service European IP firm Venner Shipley has bolstered its partnership with the hire of Kirsty Simpson, who joins the firm’s Chemical and Life Sciences team. Simpson’s hire raises the IP partner count at Venner Shipley to 31, with 25 patent partners. Simpson is qualified as both a UK and European patent attorney, and holds a PhD in Molecular Biology.

Simpson’s time in-house was followed by eight years at European IP firm Withers & Rogers, before her move to Venner Shipley. Simpson’s departure leaves Withers & Rogers with 25 people in its London patent team, 11 of whom are partners.

Within the remit of biotechnology, Simpson specialises in gene and cell therapy, vaccines, antibodies, DNA technology, immunology, siRNA, sequencing, and screening methods and diagnostics. She also has experience in patent drafting and prosecution work, as well as experience in handling patent oppositions before the European Patent Office. Sequencing technology forms an especially large focus, as well as CRISPR/Cas.

In September 2020, the firm announced that it had acquired trademark and patent attorney firm Brookes IP, including four partners and a senior associate, as well as other staff. Based south of London in Tunbridge Wells, Brookes IP advised on patents, trademarks and other IP remits. It focuses on medical device and an advanced engineering business.

In Munich, the firm has also strengthened its IP offering with the hire of Mechthild Liebelt, a European trademark and design attorney. The hire is in order to bolster the team after Brexit. As a result, the Munich office now has three fee-earners.