Today the Unified Patent Court has announced that its former chairman Alexander Ramsay will immediately assume the role of registrar, with former German Ministry of Justice lawyer Axel Jacobi taking on the deputy registrar position. The announcement came during advanced training for UPC judges, which is currently taking place in Budapest. 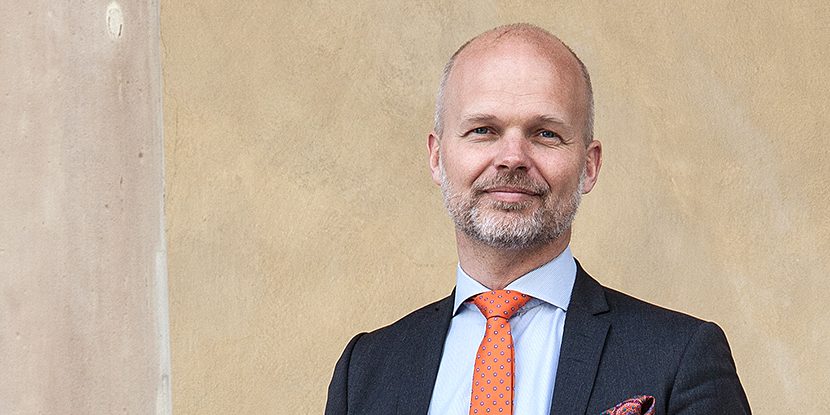 Alexander Ramsay, former UPC chairperson, has taken on the role of registrar for the pan-European court ©P.Venus/Capital Headshots Berlin

In November 2022, Alexander Ramsay confirmed to JUVE Patent that he was leaving his role as UPC Administrative Committee chairman, having had a decisive influence on the creation of the court for 14 years. Now the presidium of the UPC has appointed Ramsay as its registrar, a post he could hold for a renewable term of up to six years.

Observers consider the decision the next important personnel matter after the appointment of the UPC judges in October 2022. The registrar organises all the court proceedings.

The presidium has also appointed Axel Jacobi as deputy registrar. Previously, Jacobi was an employee of the German Federal Ministry of Justice where he worked in the patent law unit under Johannes Karcher. The latter is now deputy chair of the UPC Administrative Committee. Jacobi was thus also involved in the creation of the UPC in recent years. 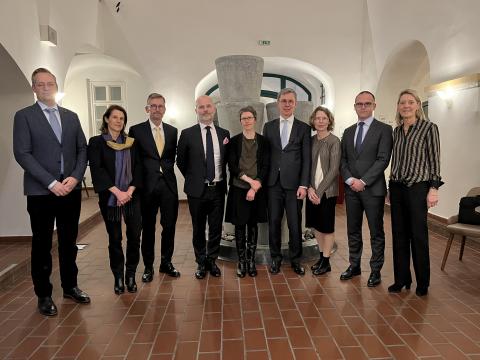 The UPC presidium made the announcement during the ‘Advanced preparatory training for UPC appointed judges’, which is currently underway in Budapest. The training, which is taking place over five days between 17 and 21 January 2023, involves the recently appointed legally- and technically-qualified UPC judges.

However, the UPC Administrative Committee is still looking to fill three judicial positions in the Paris and Munich central divisions, as well as the Copenhagen local division. The UPC has completed the application process and, according to JUVE Patent information, the Advisory Committee is now deliberating on the applications. It is currently not known when the committee will announce its decision.

According to the Administrative Committee’s current plan, the UPC will start its work in June 2023. At that time, those appointed will deliver justice at the local and regional chambers in the member states. Some will also preside over the central court in Paris and Munich, respectively.

As early as 2008, Alexander Ramsay was involved in the preparations for the UPC, becoming vice chairman of the Preparatory Committee in 2013. From 2015, he led court preparations from this role. When, following Austria’s ratification of the PAP, the official preparatory phase of the court came into force in January 2022, the Administrative Committee replaced the Preparatory Committee. Ramsay then assumed leadership of the highest decision-making body.