International firm Taylor Wessing has added Patricia Cappuyns as a second partner to its patent practice in Brussels. The firm continues to expand in the Benelux region as a response to the impending Unified Patent Court, which will require increased cross-border collaboration among offices. 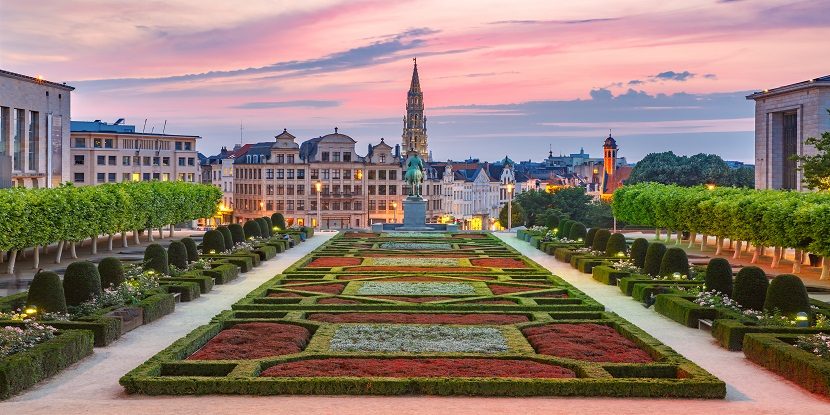 Patricia Cappuyns (45) joined the Brussels office of international full-service firm Taylor Wessing in mid-May from her previous position at IP boutique Fox IP. At Taylor Wessing, she will focus on a mixture of patent litigation in both the life sciences and FRAND areas. 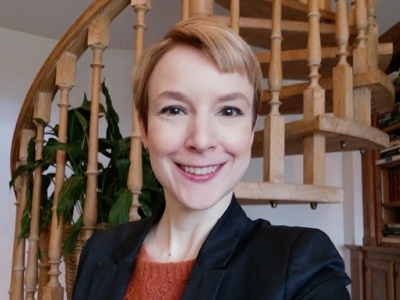 In 2000, Cappuyns began her legal career as an associate at international firm Linklaters. Later, she joined Howrey where she worked alongside current Taylor Wessing partner Wim Maas. She became a partner in 2009. Another stint at the Brussels office of an international law firm, this time Olswang, followed. Cappuyns has also worked in IP boutiques alongside various lecturing and professorship positions at Belgian universities.

Most recently, in November 2020, she founded Zottegem-based IP boutique Fox IP. However, Cappuyns has now moved to Taylor Wessing ahead of the launch of the UPC and associated unitary patent. She will be part of a cross-border litigation team which has a further international reach.

Patricia Cappuyns says, “I am thrilled to have joined the Taylor Wessing team, especially in light of its focus on both life sciences and FRAND.”

“While I have recently worked more in patent litigation on the life sciences side, the imminent arrival of the UPC is the perfect opportunity to continue expanding my tech practice – for both life sciences and tech, Taylor Wessing offers a strong cross-border client base.”

While her practice at Taylor Wessing will be more evenly split between life sciences and telecommunication patent litigation, including FRAND, recently Cappuyns’ work has focused largely on the former. For example, she has represented generics drug company Teva for twelve years in Belgium, as well as acting for Novartis in high-profile litigation.

On the biotechnology side, Cappuyns has worked with Belgian company Precirix, which specialises in developing radiopharmaceuticals for targeted cancer treatment.

In the Netherlands, Taylor Wessing strengthened its patent practice in Eindhoven in February with a new partner hire. The firm announced that Charlotte Garnitsch is returning as a partner after leaving the legal profession for one year. Garnitsch has expertise in cross-border jurisdiction and damages in IP cases, especially in life sciences, industrial design and retail.