Philipp Krusemarck joined Taylor Wessing's patent litigation team in Munich at the beginning of the year. He comes from DLA Piper as salary partner and brings expertise in mobile phone and electronics patent litigation. 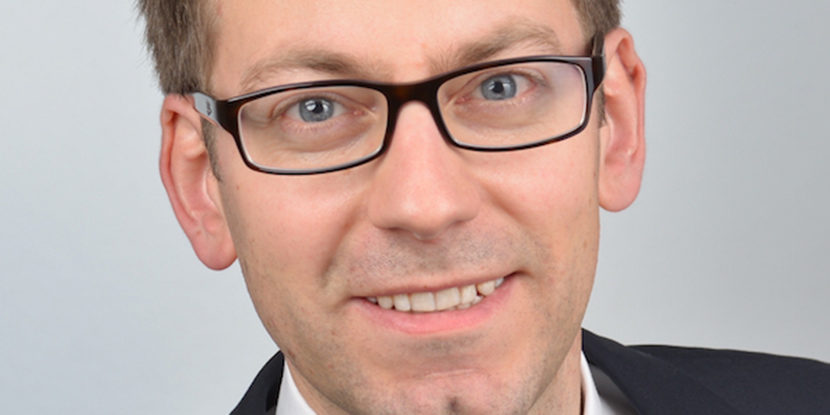 Philipp Krusemarck joins the Munich office of Taylor Wessing as a salary partner from his previous firm, DLA Piper

Philipp Krusemarck joined DLA Piper as a associate in 2016. His move to Taylor Wessing also means advancement to partner status. The salary partner role in the German offices of Taylor Wessing is comparable to, for example, the counsel status at Freshfields Bruckhaus Deringer or Linklaters. However, it also enables promotion to equity partner.

As part of a DLA Piper team, Krusemarck advised Harman International and Aptiv as co-litigants on the side of VW and Audi in the dispute with Broadcom over connected cars patents. Krusemarck also represented Toshiba in a mobile phone lawsuit brought by a non-practising entity.

Furthermore, he represented Alpinestars against Dainese over airbags in protective motorcycle clothing with his DLA colleagues. Krusemarck also brings special expertise with his focus on advice on employee invention law. However, he is not introducing his own clients to the new team.

Taylor Wessing’s patent team in Munich has so far had a strong focus on disputes over pharma and life science patents. In Düsseldorf, on the other hand, the focus is on mobile phone and electronics disputes. With the Regional Court in Munich recently gaining considerable importance in litigation concerning standard essential patents including FRAND issues, it is logical for Taylor Wessing to strengthen its position in this area.

In particular, important proceedings concerning connected cars patents are currently being conducted before the patent court. This includes the dispute between Nokia and Continental over anti-anti-suit injunctions.

Munich partner Dietrich Kamlah achieved a notable coup last summer with his representation of Globalfoundries in a major dispute with TSMC over semiconductor patents. The parties have since settled.

Early in 2018, the patent team in Munich lost a salary partner to Sandoz. The lawyer was a specialist in pharma and life sciences. With the addition of Krusemarck, the total team in Munich and Düsseldorf now comprises seven equity and three salary partners, as well as two counsel and four associates.

DLA Piper’s patent team is also renowned, but much smaller than that of Taylor Wessing. It currently has three partners, one counsel and four associates. The team is based across Cologne and Munich. The Munich office focuses on mobile communications and electronics, whereas Cologne concentrates on life sciences.