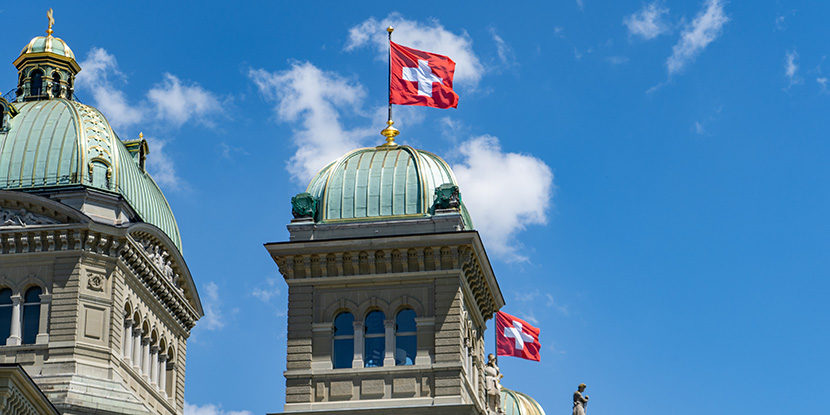 The Swiss Federal Institute of Intellectual Property, in the Swiss Bundestag, has just elected its first female president. ©Christoph/ADOBE STOCK

The Swiss Federal Council elected Eichenberger-Walther into position. She succeeds Felix Hunziker Blum, the incumbent council president of the Swiss Federal Institute of IP since 2007. Her position is effective from 1 January 2020. The director of the office is Catherine Chammartin. 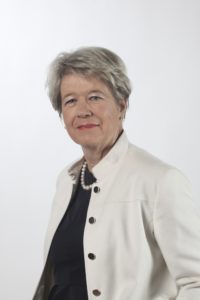 Eichenberger-Walther has long been active as part of the Free Democratic Party (FDP) of Switzerland. Since 2007 she has been a member of the National Council, the largest chamber in the Swiss parliament.

Between 1982 and 2004, Eichenberger-Walther worked as an attorney in Basel-based commercial law firms, most recently at Advokaturbüro Liatowitsch & Partner.

The Swiss Federal Institute of IP (IPI) has also elected Oliver Gassman onto the council board. The board re-elected all other council members for the 2020-2023 term of office. The council is predominantly concerned with financial matters of the IPI.

The IPI deals with IP rights in Switzerland and has its headquarters in Bern. The institute is the first point of contact for customers regarding trademarks, patents and designs in Switzerland. It also looks after some international applications and examines national filing applications, and grants and applies industrial property rights.

The appointment of Eichenberger-Walther as the council president of the Swiss IP office follows similar developments in neighbouring Germany and Austria. Since 2009, Cornelia Rudloff-Schäffer has headed the German Patent and Trademark Office in Munich. Furthermore, Mariana Karepova has been the first woman heading the Austrian Patent Office since 2015.

The patent offices in France and the UK, on the other hand, are currently headed by men. The lack of women at the high levels of the IP profession is an ongoing issue. In law firms meaningful steps are being taken to address the gender imbalance, although many have only a handful of women appointed at partner level.

On the other hand, the situation is much better in IP in-house departments, where significantly more women hold leading management positions. In April, for example, Ericsson appointed Christina Petersson as its new Chief Intellectual Property Officer.

Noreen Krall is Chief Litigation Counsel at Apple and Catherine Lacavera is Vice President IP at Google. All hold influential IP in-house positions at influential telecommunications companies. The appointment of Eichenberger-Walther is another vital step in the visibility of women in senior IP positions.

According to a press release, the Swiss Federal Institute of IP council now comprises 44% women, surpassing its target quota.