There is no other market in the UPC which is as active as Germany. That is due to the sheer size of the market, the attraction of German courts for NPE’s and the long-term planning of German law firms for the UPC. More and more firms want to get a slice of the lucrative patent litigation market but that could lead to oversupply in the medium term. 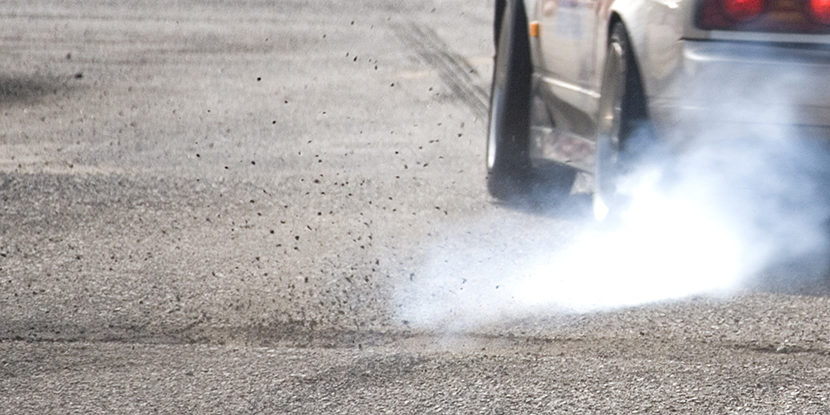 If you are a German patent litigator, it is difficult not to have a smile on your face. The list of Non Practicing Entities (or patent trolls) litigating in German courts is getting longer and longer. In fact Germany is now the world’s main port of call for NPE suits, since the legal conditions in US courts have become far more difficult for them. The three main German patent courts, Düsseldorf, Mannheim and Munich, are currently busy with cases by NPEs, including Intellectual Ventures, Saint Lawrence Communications (SLC), Unwired Planet and IPCom, against keyplayers inthe mobile communications industry. SLC, above all, is enjoying huge success in the form of multiple settlements. The NPE battles are fought out across Europe, but the most important theatres are in Munich, Mannheim and Düsseldorf. The patent firms there have been blessed with huge amounts of work, not least because the NPE’s have had the whole mobile-phone industry in their sights. Every significant patent firm is involved in this litigation in one way or the other.

Every one? There is one exception. It came as a surprise that Allen & Overy, a firm which has invested the most time and effort in building up its European patent team, has not been a major player in the German patent litigation. Lead by Joachim Feldges, the team has an excellent reputation in pharmaceuticals but it has had a low profile in mobile telecoms. The representation of Archos against Philips on an Android app did not change that perception – at least not in the short term. The recruitment of Jan Ebersohl in December 2017 from Quinn Emanuel Sullivan & Urquhart, where he was involved in countless court cases for Google and Motorola, has filled this gap. It would be remarkable if A&O’s network did not throw up more mobile phone litigation and as such, the arrival of Ebersohl is an important milestone in the development of a truly European-wide patent practice.

Since business is booming in German patent courts, the number of firms serving these clients is growing as well. But the lateral market has not been particularly fluid – once again the prime example is A&O, which searched for months for a suitable candidate and that was not for want of attractive financial conditions. The challenge is to pull level with the leading European teams before the UPC actually starts its work: Bird & Bird, Hogan Lovells and Taylor Wessing are the most important trans-continental competitors.

The launch of the new European patent system, consisting of the EU patent and a central Unified Patent Court, is also attracting US firms to Germany – ironically where a resent Challenge to Germany’s participation in the UPC in the Constitutional Court is threatening to derail, or at least postpone, the start of the UPC’s work. They are currently looking to enter the German market, to improve their starting position for the UPC and to compensate for the uncertainty in their domestic market. However, there have not been too many success stories of late. EIP managed to find a successor to German partner Benjamin Grzimek, who moved to Field Fisher Waterhouse: Christof Höhne arrived from Taylor Wessing and ensured the continuation of the Düsseldorf office. It is from here that EIP is conducting on its litigation work for Unwired Planet. McDermott Will & Emery was finally able to announce a significant arrival with a partner from German firm Loschelder who can claim considerable pharmaceuticals experience. But for most international firms the search for German litigators is difficult: senior partners are not likely to move and most firms have to resort to younger up-and-coming lawyers.

Experts believe that extensive, complex proceedings conducted by large teams will be the norm at the UPC, and German law firms are getting ready for this. Out of the many activities among firms, three trends have emerged:

The formation of Taliens is in many respects the most significant event in the European market over the past year. It shows that the future of firms in this segment is in cross-border structure. The important work is nearly all pan-European, be it in mobile phones, medicine or consumer goods. Successful practices require excellent international knowledge-networks, focusing on cases and decisions in all of the important European patent courts. This has long been the case at larger full-service firms, but the decision by boutiques to merge across borders was the logical answer, thus the emergence of outfits such as Hoyng ROKH Monegier and Taliens. For the growing number of German litigation firms, the question is – as regards UPC work – who will be the cooperation partner in vital IP markets such as Amsterdam, London and Paris? The mathematical imbalance is obvious for all to see: there are simply far more German firms than there are local specialized patent firms in those markets. Addressing this conundrum is the central strategic question facing these firms. And it led to Taliens making a virtue out of necessity.

The challenges posed by the UPC on firms, Internationality, the integration of technical and legal expertise under one roof and raising the team size, are immense. Internal debates over the correct UPC strategy can also be explosive, as shown by the developments at Preu Bohlig & Partner. After the entire Düsseldorf IP team spun off as Kather Augenstein at the beginning of 2016, summer 2017 saw patent litigator Stephan Gruber and an associate leave the Munich office for CBH Rechtsanwälte. Preu Bohlig & Partner responded quickly and rebuilt its Düsseldorf and Hamburg offices with partners from DLA Piper and Harte-Bavendamm. Similar discussions are keeping virtually all German litigation firms busy and are likely to keep the market in motion.

But such developments are good news for firms looking for an opening into the German market, since it is such strategic conflicts in long-established firms that often set talents free onto the market. However, there are signs that the German market is reaching saturation, because over the last 24 months the number of cases in German courts has not been very robust. Some courts have had phases of under-utilization. The market in the patent field might crash if the positive environment for NPEs in Germany changes to something like that in the US. But a more realistic scenario is that the UPC does not take off as dramatically as some hope.