The four German offices of Quinn Emanuel Urquhart & Sullivan generated over €29 million last year. This was announced today by Marcus Grosch, managing partner across its German offices. This constitutes a 54.3% rise in turnover from €18.8 million in 2017. 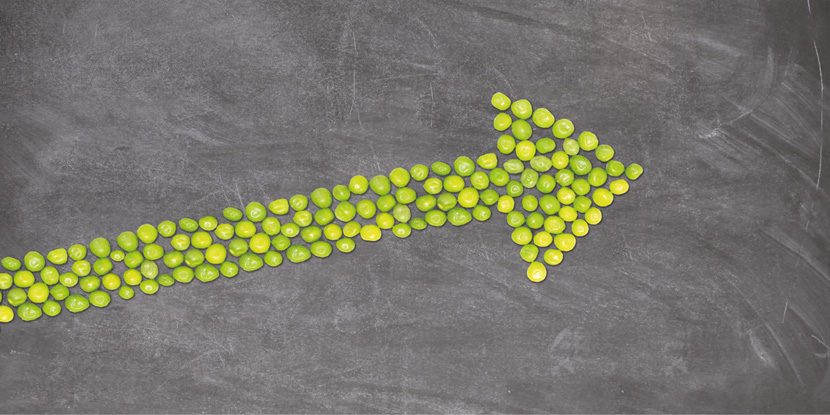 As in previous years, the 25.5 fee earners (full time equivalent) in Mannheim, Munich, Hamburg and Stuttgart generated this sum exclusively through litigation work. About 60% of the total is accounted for by patent proceedings.

Last year, Quinn Emanuel employed patent litigation experts exclusively in its German offices. In this respect, the German turnover for patent proceedings is equatable with Quinn Emanuel’s European turnover. It was only at the beginning of 2019 that the firm hired a patent expert in London.

Three major patent cases in particular are likely to have contributed to the huge increase in turnover. The firm is representing Qualcomm on its suits against Apple in Germany concerning chip technology in iPhones.

In December, two of the 13 lawsuits led to a sales ban for the iPhones 7, 8 and X after the Munich Regional Court confirmed a patent infringement by Apple.

The patent team also acts for Blackberry in a similarly extensive series of suits against Facebook, WhatsApp and Instagram at the Munich Regional Court. A lawsuit filed by Pfizer at the European Patent Office for a novel cancer drug is also economically significant.

Furthermore, the team is one of Motorola and Google’s regular advisors on German patent litigation, with Google in particular going before the German patent courts several times in 2018.

Trademarks and competition law account for a rather smaller share of IP sales, and latest figures show the proportion of IP in the revenue has recently declined. In 2017, the IP team generated just under €14 million out of a total revenue of €18.8 million.

Quinn Emanuel increasingly represents German automotive manufacturer Daimler in several antitrust claims against suppliers. The firm is also involved in defending against lawsuits in the truck cartel, in which Daimler is a defendans. In this case, proceedings run in the UK in particular. Its growing relationship with Daimler is a core reason behind Quinn Emanuel opening an office in Stuttgart at the end of 2017.

Last year, the three Quinn Emanuel partners in Germany each achieved a turnover of €9.7 million. This corresponds to an increase of almost 55%, compared with €6.3 million in 2017.

With this year’s increase, Quinn Emanuel is likely to maintain its leading position, despite a low number of German law firms so far publishing their revenues.

Now, Quinn Emanuel can challenge Weil Gotshal & Manges, which held pole position in the ranking last year with a revenue per fee earner of €1.05m. It was followed by Sullivan & Cromwell with €1.03m. Neither M&A firm has yet announced its figures for 2018.

After three consecutive years of declining turnover in Germany, this huge increase constitutes a new record result for Quinn Emanuel’s US outfit. The German practice was launched in Mannheim in 2010 with patent litigator Grosch. Just four years later, it achieved its previous record result of €24 million.

Business in the UK has recently also been extremely good for Quinn Emanuel. According to reports in the British legal press, the London office increased its turnover to almost £80 million in 2018.