Quinn Emanuel is opening a fifth German office in Berlin. Like many of its predecessors which have moved to the country's capital, the US firm has set its sights on Berlin's strong recruitment market. 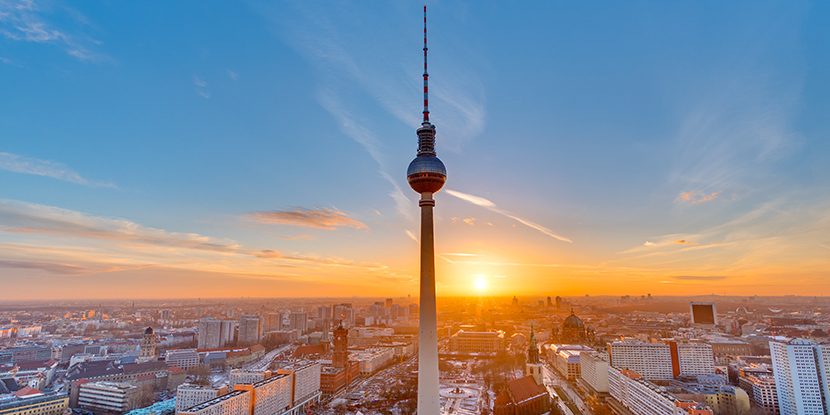 US law firm Quinn Emanuel Urquhart & Sullivan has already leased office space in the German capital, with the official opening in summer. German practice head Marcus Grosch will lead the office at the beginning.

This opening makes Berlin the US law firm’s fifth office location in Germany. With the new offering, Quinn Emanuel will have ten offices across Europe including in Belgium and France, as well as the UK and Switzerland.

It is quite unusual for a US law firm to have five offices in Germany. Other major US law firms, such as Kirkland & Ellis, usually pursue a single-location strategy.

In addition to its Mannheim headquarters and new Berlin office, Quinn Emanuel is also present in Hamburg, Munich and Stuttgart. In future, Marcus Grosch will divide his working time between Berlin, Mannheim and Munich.

An associate will also join Grosch to Berlin. In the long term, the firm wants to build up a team of ten lawyers in the new location.

One of the firm’s main goals is to recruit young talent. Grosch says, “In our view, the applicant market in the federal capital is better, because the density of large law firms is lower and the number of qualified graduates tends to be higher than in comparable locations”.

Quinn Emanuel’s German practice focuses largely on high-volume patent litigation. For example, it litigates for Daimler, BASF, Google and Qualcomm. This is also true for even the non-IP areas in which Quinn Emanuel handles high-volume litigation, such as antitrust or capital markets law.

However, in the past its clientele is typically not located in eastern Germany. However, the firm is advising an international company with a production facility in the region.

But Quinn Emanuel is not the first law firm to target the Berlin recruiting market. Hogan Lovells, for example, opened an office in the capital in 2019 to recruit legal talent, as well as to provide a work location for its lawyers with lives based in the capital.

In particular, Quinn Emanuel’s IP lawyers are used to traveling to different courts in Germany. It is therefore not imperative where its litigators are admitted or work.

Most recently, the firm opened an office in Stuttgart in 2017, with Daimler an important local client. Its office here also recently grew to twelve lawyers. Although Stuttgart does not house an important patent court, the firm’s lawyers regularly work on patent litigation.

In patent law, the firm usually handles large-volume cases. The complexity of its cases in antitrust damages actions, arbitration or capital markets disputes is also increasing, with such cases always requiring large teams.