Plasseraud further expanded its litigation practice at the beginning of 2023. Sandrine Bouvier-Ravon has moved from Cousin & Associés to one of the largest French IP firms, which has relied on a mixed team since 2021. 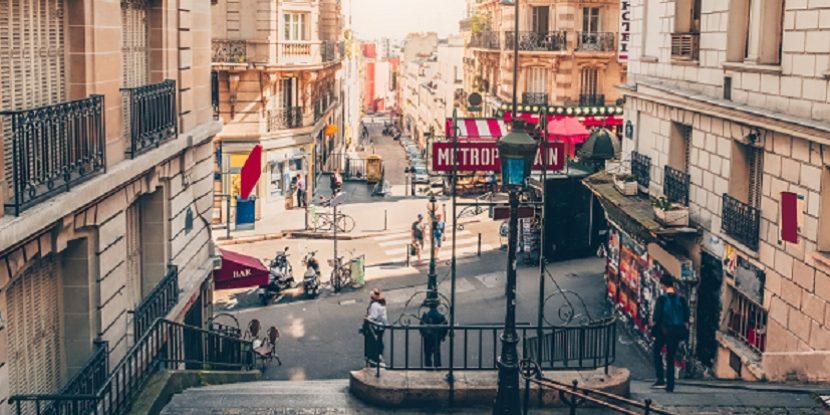 With the upcoming UPC, the Paris market is in motion. The latest move is Sandrine Bouvier-Ravon, who has moved to large firm Plasseraud from Cousin & Associés ©Ekaterina Belova/ADOBE STOCK

Sandrine Bouvier-Ravon (57), who has moved to Plasseraud, began her career in the early 1990s with renowned IP lawyer Pierre Cousin, the founder of Cousin & Associés. In 1996, she started her own practice before joining the IP firm Hollier-Larousse & Associés, where she gained further experience in patent litigation. 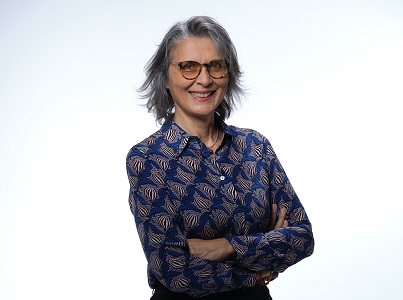 In 2010, Bouvier-Ravon returned to Cousin & Associés, where she advised clients in various industries on both patent and trademark law. When Pierre Cousin retired in 2019, she ran the firm together with partners Myriam Moatty and Jean-Martin Chevalier. Bouvier-Ravon is particularly known for her work for the Thales Group, which she represented in a patent dispute against Lufthansa over in-flight personal power supply. Her clients also included pharmaceutical companies.

Sandrine Bouvier-Ravon says, “In light of the current international IP market, where the main players are merging, it is obvious that clients need to be accompanied by large groups with multidisciplinary teams. Therefore, the alliance between the expertise of patent attorneys and lawyers is a major asset and already a reality within Plasseraud IP. I am honoured to join a strong team that shares values of excellence and commitment to its clients.”

With the imminent launch of the UPC, several French law firms are considering a mixed line-up or strengthening their teams. Small outfits with only two or three partners are under particular pressure to find strategies for the new court. This is due to the very tight deadline regime for UPC proceedings call for larger teams. One possibility is international cooperation, such as between Amar Goussu Staub and the British-German outfit EIP.

Regarding its patent attorney capabilities, Plasseraud has positioned itself strongly for the UPC. Several of the firm’s patent attorneys are frequent representatives in high-stakes EPO oppositions, especially in pharma cases. At the beginning of the year, the firm appointed two patent attorneys from its ranks as partners. Nathalie Wajs specialises in chemistry and life sciences, while Guillaume Durville has a focus on mechanics, electronics and IT.

Cyra Nargolwalla is managing partner of Plasseraud IP. She comments, “The arrival of Sandrine, a leading patent litigator, and the appointment of the new partners, are in line with the growth strategy of Plasseraud IP group at a time when the intellectual property landscape is undergoing a major change in Europe.”

Four lawyers remain at Cousin & Associés, following the departure of Sandrine Bouvier-Ravon. This includes two partners, of whom Jean-Martin Chevalier in particular advises on patent law.