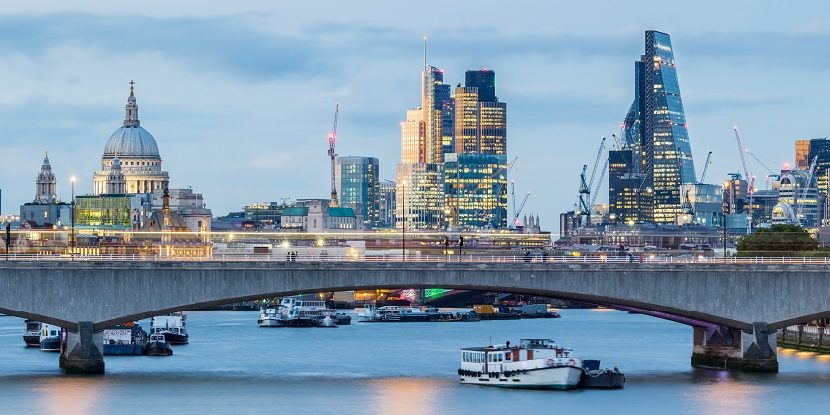 For more than 14 years, Innovate Legal represented generic drug companies in the life sciences sector in patent disputes in the UK. Now the firm is a thing of the past. At the beginning of April, its founder Duncan Curley (55) and his team moved to the UK law firm Penningtons Manches Cooper in London. 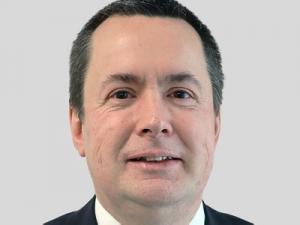 Duncan Curley is well known in the London patent litigation market for representing generic drug companies. At Innovate Legal his regular clients included Aspire and Accord. He most recently litigated for these against Allergan. In addition, he represented them against Alcon and Novartis in a dispute over a second medical use patent. Curley also defended Dr Reddy’s in an action brought by Novartis over infringement of a patent covering breast cancer treatments.

The team will be able to continue this work at Penningtons Manches Cooper. This is because the firm does not advise originator companies in the life sciences sector in IP, which would have created significant conflicts. Instead, Penningtons has a strong focus on startups in the life science sector in the Oxford and Cambridge regions. The firm also has its own offices there. It frequently assists startups with transactions. However, this business also offers long-term potential for patent litigation and IP advice.

One reason for the move is likely to be significantly better opportunities in the recruitment market under the Penningtons brand than as a small IP boutique.

Penningtons Manches Cooper is a full-service law firm with various offices in the southeast of England. It also has offices in Madrid, Paris, Piraeus, Singapore and Sao Paulo. Penningtons has grown in the last decade by merging with Manches and Cooper, a firm focused on the shipping industry.

Even before the addition of Curley and his team, Penningtons Manches Cooper had a practice specialising in soft IP, transactions and technology advice. Now, there are seven partners and fifteen associates working on IP matters at Penningtons.

The team has not yet litigated in mobile telecommunications disputes involving SEPs and FRAND. It is therefore unlikely that such cases will play a strong role at Penningtons Manches Cooper, even though the firm has its own technology practice. But this would first require a fundamental realignment of Curley’s team or an experienced lateral hire from another firm.