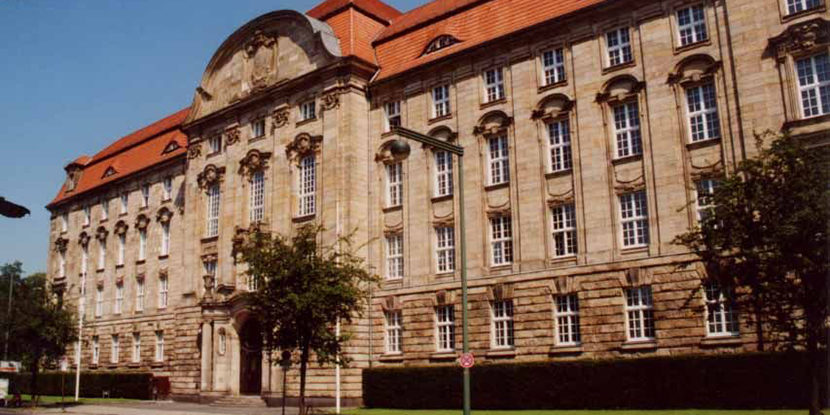 These figures show that Düsseldorf is by far the busiest court in Europe. According to estimates by patent experts, the patent courts in London, Paris and The Hague do not see as many cases as the big three in Germany. A short survey conducted by JUVE Patent among Dutch patent lawyers showed, for example, that The Hague Regional Court (the first instance in the Dutch patent system) registers a maximum of 100 new patent cases per year. This includes both summary and main proceedings. The Dutch judges rule on between 30 and 50 cases per year. The rest are likely to be settled beforehand, lawyers from Amsterdam and The Hague told JUVE Patent.

But there are no official figures from the Netherlands. In addition, Dutch patent courts also hear patent infringement and nullity claims in parallel. In Germany, the latter is the responsibility of the Federal Patent Court, not the regional courts.

Patent lawyers estimate that France’s figures are likely to be similar to those of The Hague. The UK probably sees even fewer cases. However, the procedures there are also much more complex than on the continent.

In total the three major German patent courts registered 884 new cases last year. Düsseldorf has three patent chambers, whereas Mannheim and Munich each have two. There are also important patent chambers at the regional courts of Braunschweig, Frankfurt, Hamburg and Nuremberg. However, JUVE does not have any specific figures here. It is estimated that altogether the German patent courts likely receive 900 to 1,000 new cases per year.